Basile Zottos’ second half strike was enough to earn three points for Neil Thompson’s men, who stood strong after late pressure from the Blades.

Wednesday fielded a young side, made up mainly of under-18s and first-year scholars, but they were more than a match for United in the opening throes. 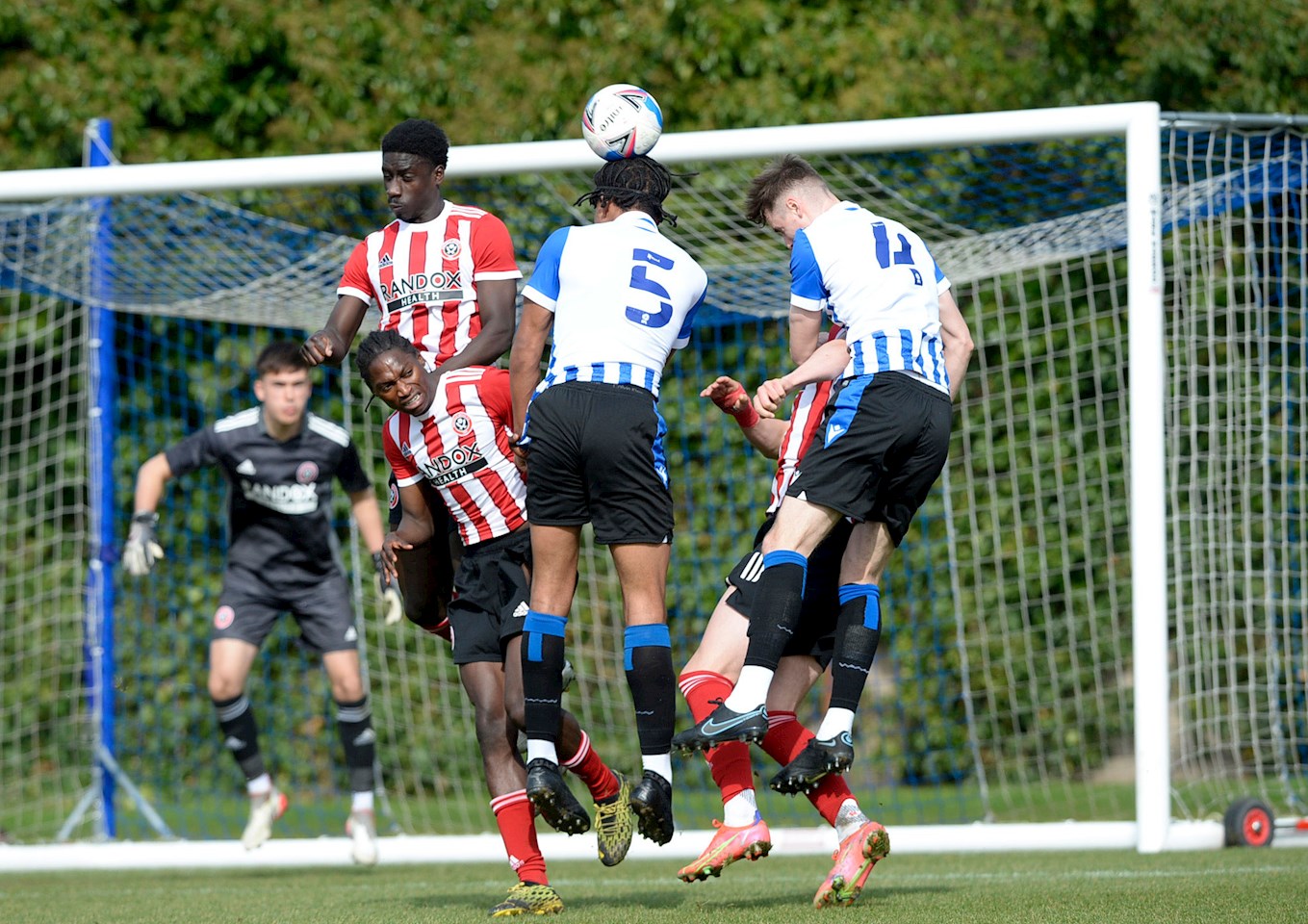 There were few chances to speak of early on, the sides cancelling each other out until the visitors came close to taking the lead.

As the half time whistle drew near, the Owls stepped up the tempo and had two opportunities to go in front. 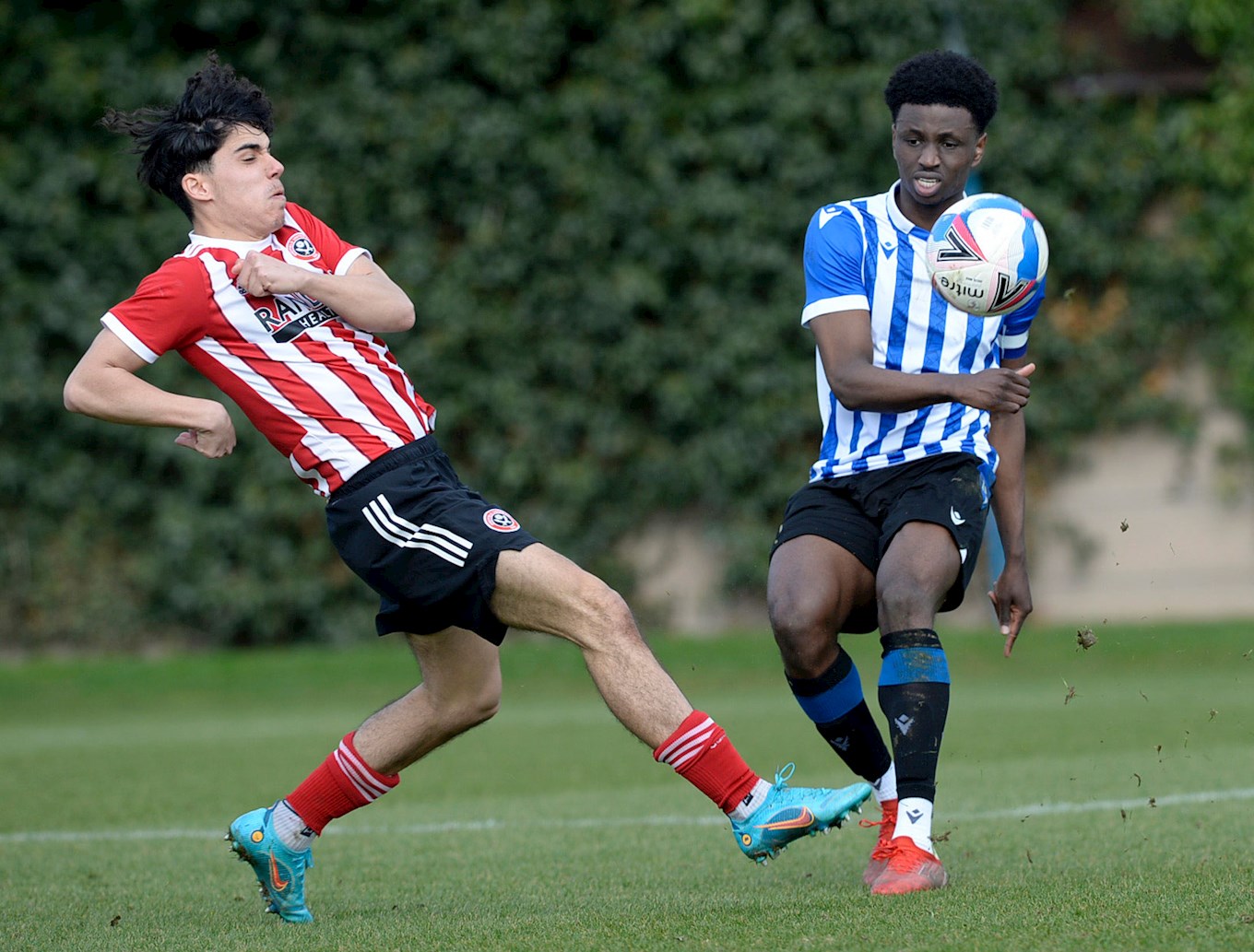 Boateng was the provider again moments later, this time finding Will Trueman on the edge of the box but the midfielder’s strike cleared Callum Hiddlestone’s crossbar.

The teams went into the break level but Wednesday were quick out of the traps at the start of the second half and opened the scoring.

Boateng continued to cause trouble in the Blades defence and after his shot was saved by Hiddlestone, Zottos was on hand to fire home the rebound.

The game reverted to a battle in midfield, with neither side testing the other’s goalkeeper until the closing stages. 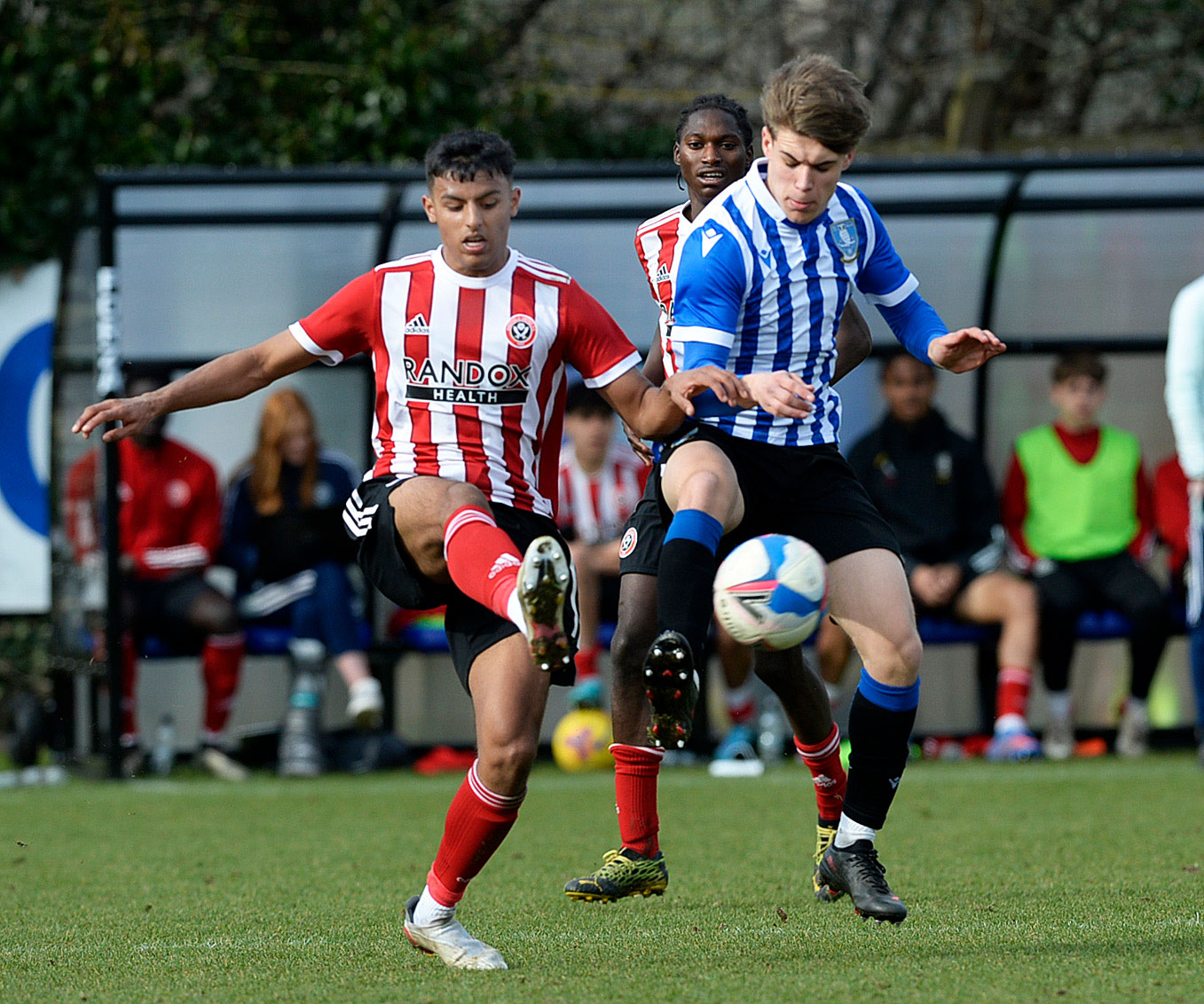 A United corner was met at the back stick by captain Miguel Freckleton but his header looped over the bar.

Striker Will Lankshear came closest to restoring parity when he struck from the edge of the area but Hall watched on as the ball flew wide and Wednesday went on to celebrate a derby win.