A late Ipswich goal saw the Owls Under-23s defeated 1-0 at Middlewood Road in a clash that epitomised the proverbial game of two halves.

Tommy Hughes’ neat finish was enough to earn three points for the high-flying Tractor Boys, but Neil Thompson’s side will certainly feel they could have come away with a result having been on top in the first half.

It was Dele-Bashiru who almost put the Owls in front just moments into the game with a curling effort from the edge of the area, but the ball bent narrowly wide of the far post. 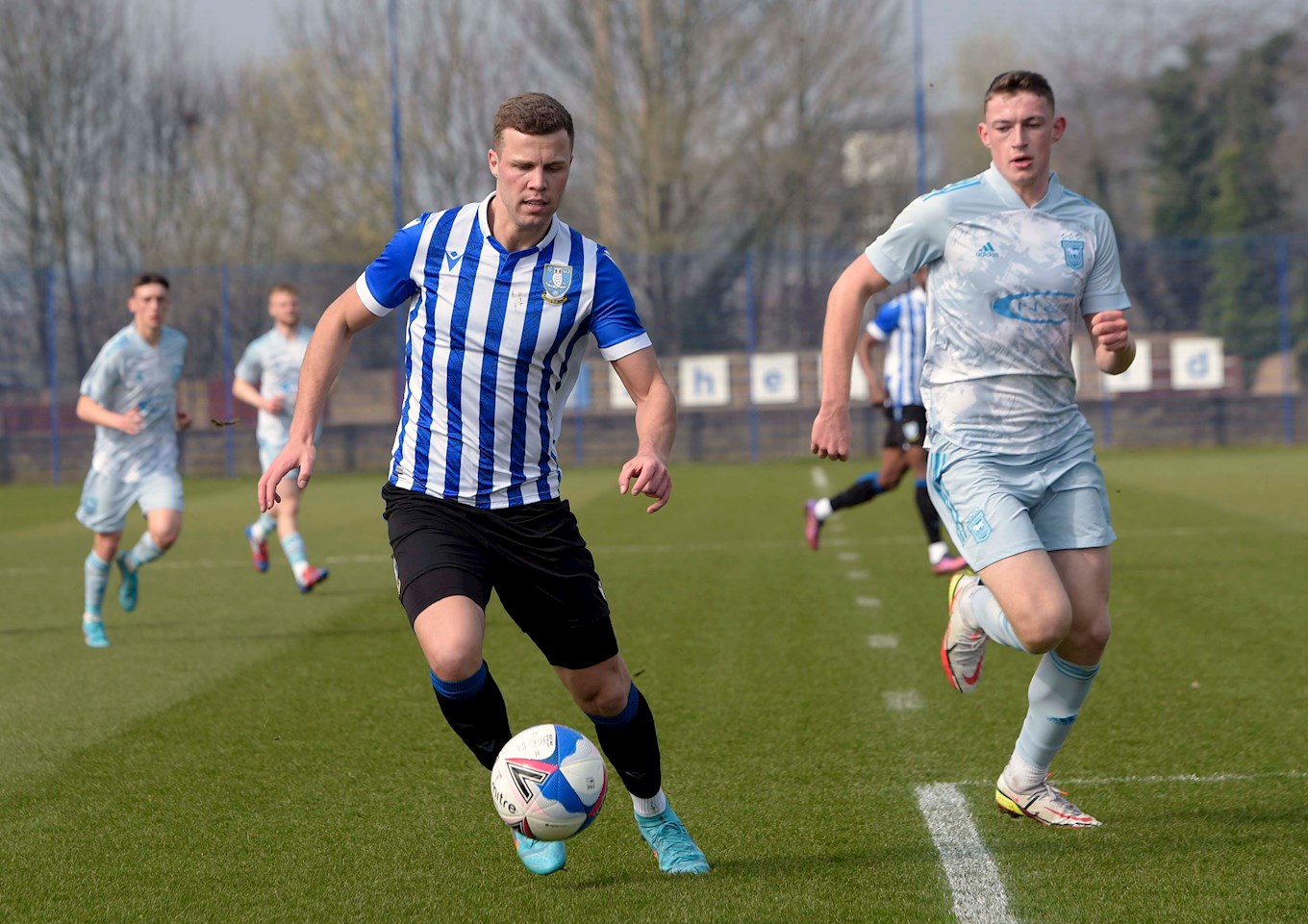 Jay Glover’s strike from a similar range 10 minutes in was comfortably collected by Bert White.

Will Trueman poked wide from a Kamberi feed as Wednesday pushed for an opening.

Ipswich’s first big chance came from a corner when Zac Bradshaw’s header looked to be looping in before David Agbontohoma was in the right place to nod off the line.

Then, Kwame Boateng took down a sublime crossfield ball from Brown before stinging the gloves of White at his near post. 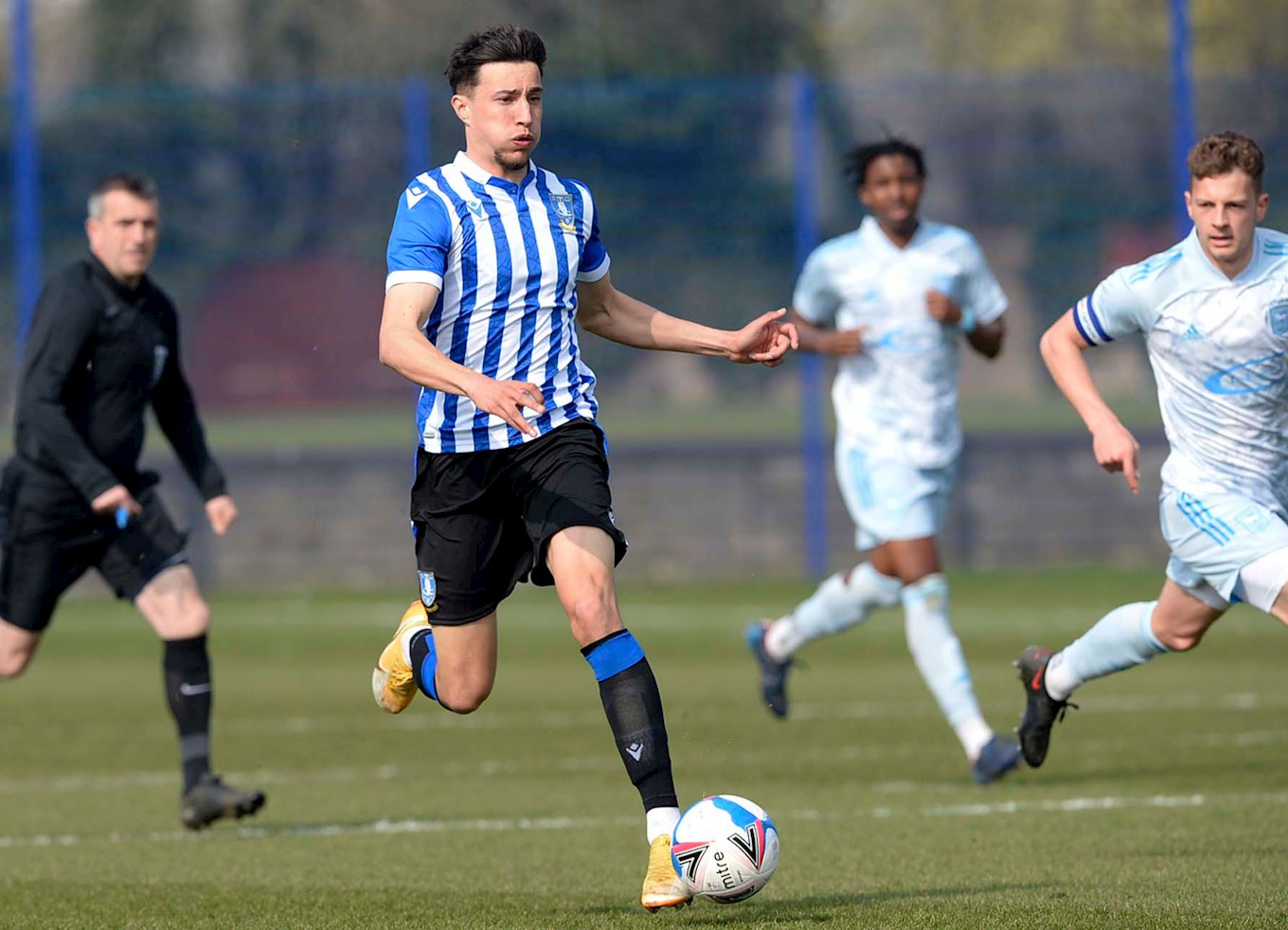 Brown was next to test the Ipswich goalkeeper when Dele-Bashiru found the winger following a mazy run, but White was once again equal to the shot.

The Owls will have been disappointed to go into the break on level terms, especially as Ipswich started the second half stronger.

Just minutes into the restart, the visitors looked to have taken the lead, but it was the arm of Harley Curtis that pushed the ball past Wildsmith from a cross and the goal was chalked off.

Ipswich continued to press and Cameron Humphreys’ curling effort from range looked to be dipping in, but Wildsmith was comfortable in watching the ball drift over his crossbar. 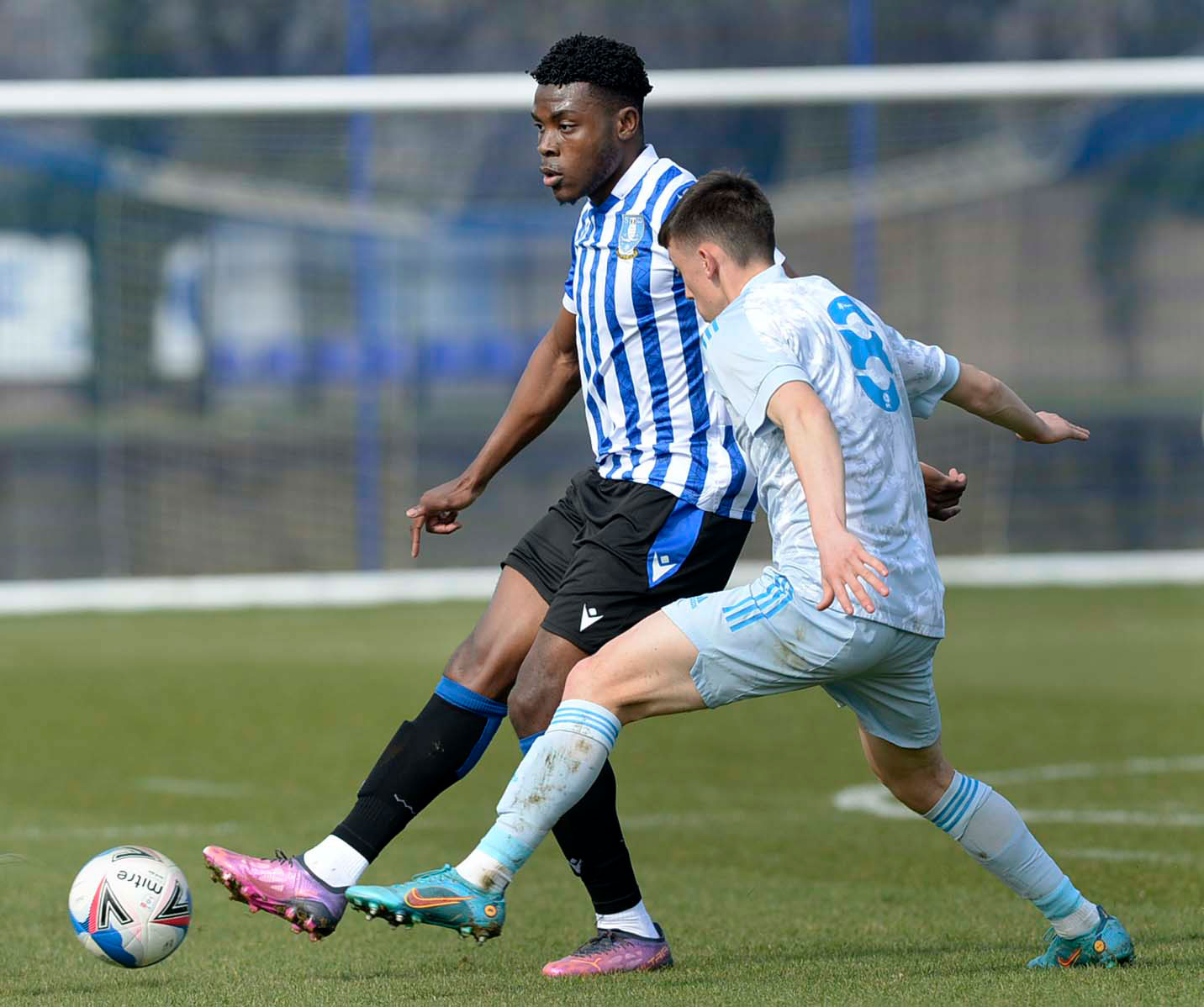 Dele-Bashiru collected a short corner before trying to catch out White at his front post, but the shot-stopper was not to be beaten.

Wildsmith pulled off a top class save from Tractor Boys captain Fraser Alexander when he picked up a loose ball on the edge of the box, but on 81 minutes the side from Suffolk took the lead and the points.

The ball fell kindly to Hughes on the edge of the Owls’ box and he placed clinically into the bottom corner to leave Wildsmith with no chance.