Darren Moore has issued a vote of thanks to Wednesdayites following the devastating defeat to Sunderland in the play-offs.

The second leg tie at Hillsborough was played in an intense atmosphere which went flat when the Wearsiders equalised on the night in stoppage time.

And Moore, speaking in his post-match media conference, sent a searing message to the fans.

He said: “I would like to thank every single one of them because their support has been unbelievable throughout the season. 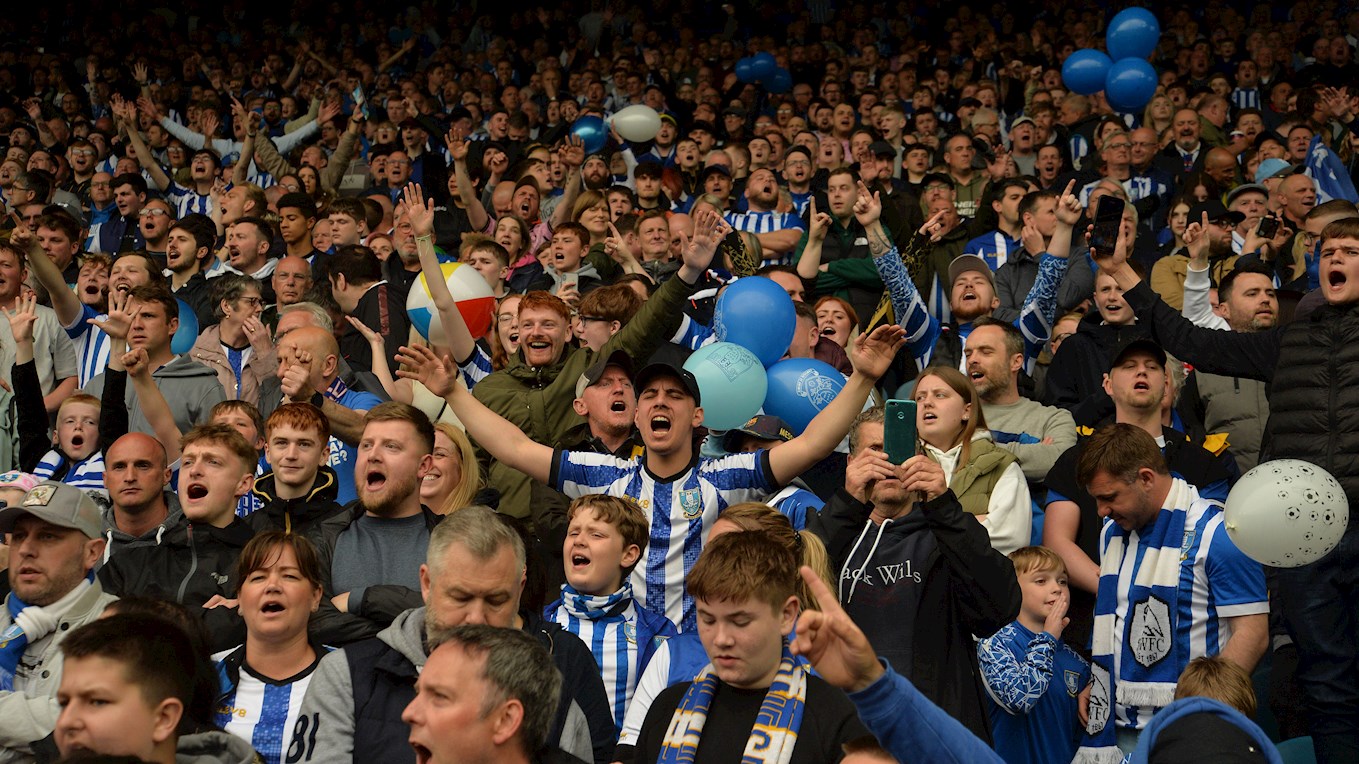 “Tonight they created such an amazing atmosphere but we just couldn’t get over the line. There was very little between the two teams over 180 minutes of football and Sunderland have taken it by the finest of margins.

“When we scored, the atmosphere was out of this world. We are privileged to have a support of this level. This season has been all about the here and now and it’s come to the end of the road.

“Our season ends here and now we regroup, refocus and plan for next season.”

Reflecting on the campaign as a whole, Moore said there are platforms in place on which to build for next season. 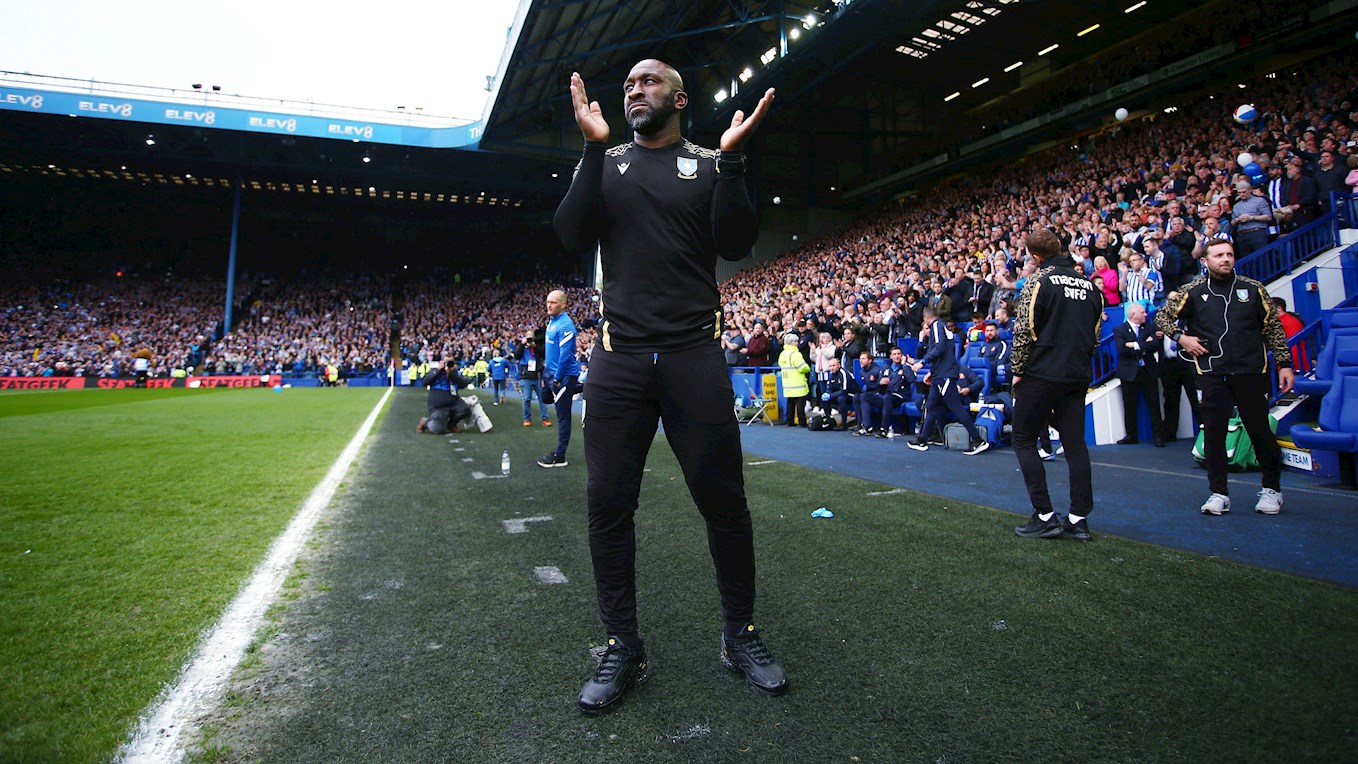 He added: “We amassed 85 points, over 20 players scoring goals, finishing in fourth position, we have things to build on.

“We have a very disappointed and quiet dressing room right now as you would expect.

“I’ve spoken to them but I don’t think my words will penetrate because their minds will still be on this game.

“From the campaign as a whole, there are a lot of positives but obviously right now it doesn’t feel like that because we have come to the end of the road.

“We will pick ourselves up, dust ourselves down, regroup and go again.”