The Owls were edged out 1-0 by Sunderland in the first leg of the League One play-off semi-finals.

The tie is delicately poised for the return leg on Monday and here are some talking points from Darren Moore’s post-match press conference.

The game started exactly the way I thought it would and we were prepared for that. The atmosphere was ferocious, it was a full house, and their fans really got behind their team. But we contained them, we stuck to our jobs and as half time was coming it looked like we would be going in level. Obviously it’s a shame that it was a mistake that led to the goal and my team talk changed in an instant. It was now about settling them back down, regrouping and making sure we did not concede again. 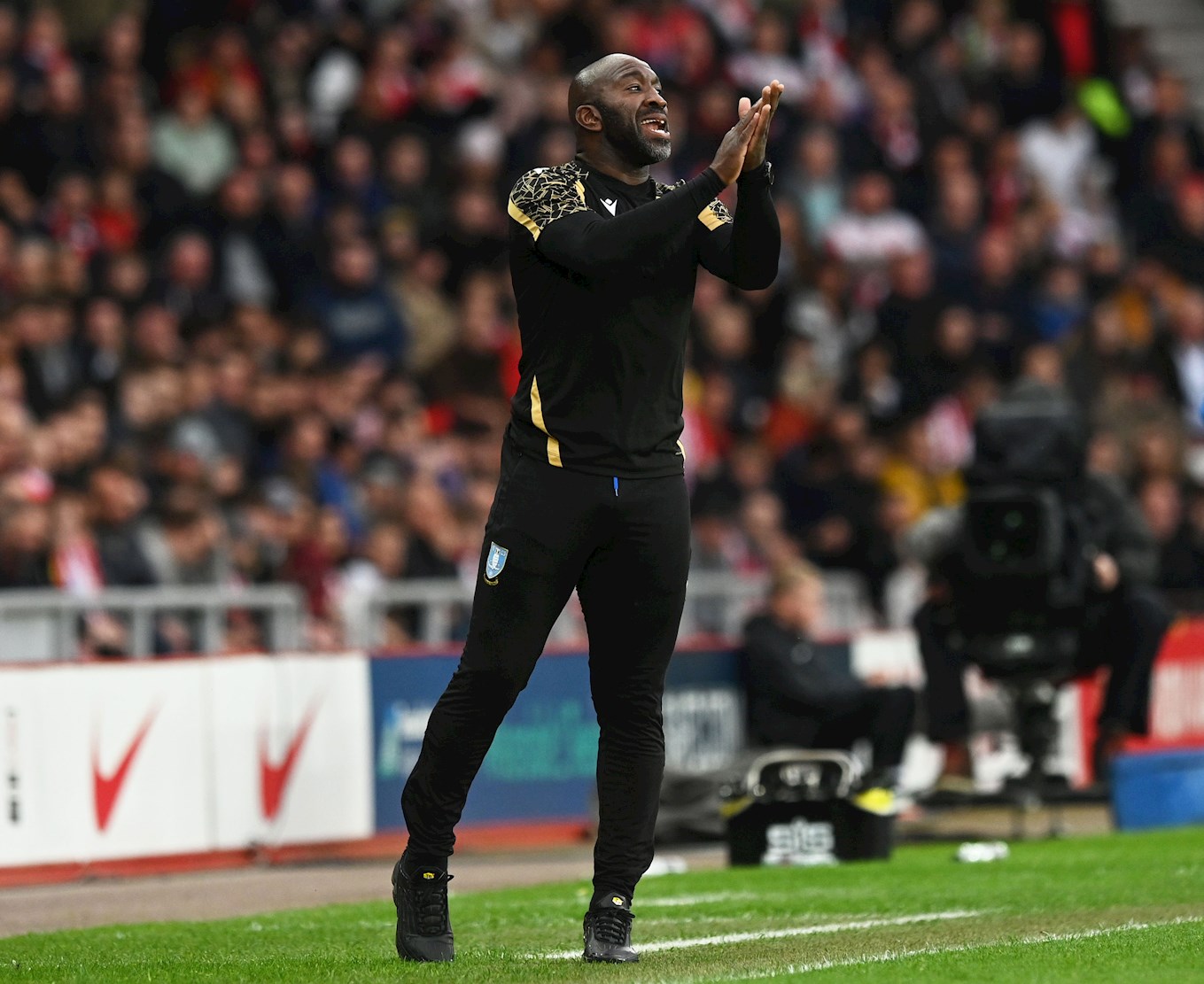 Credit to the players because they left everything out there and although we know we can be better on the ball, we were dogged, we were determined and on another day we take something from the game. But it’s half time, they will come to a sold-out Hillsborough packed to the rafters like we had to come here tonight. It’s two massive clubs battling for one prize and now we turn our focus to the second leg, we recover and prepare for Monday. 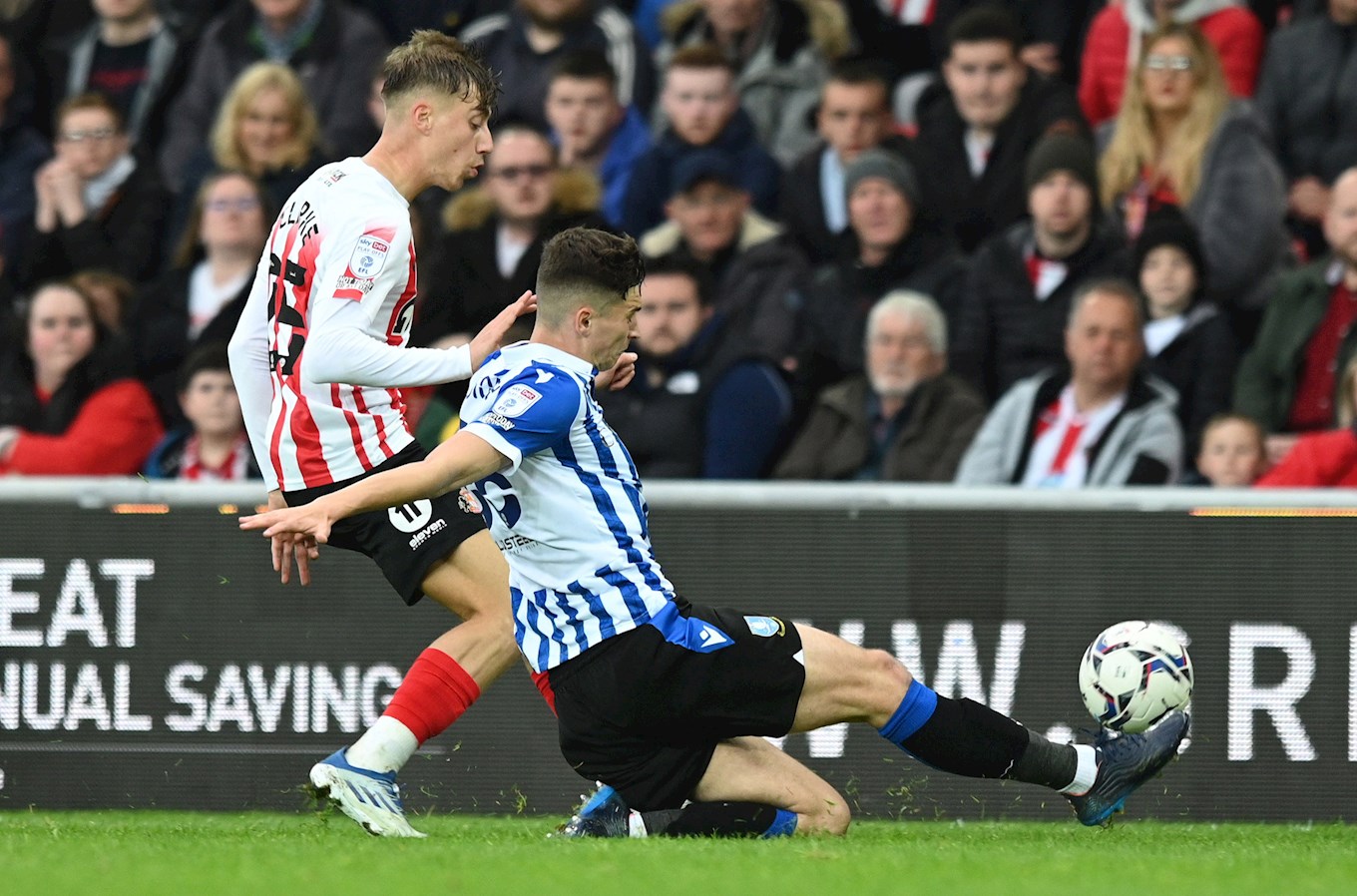 IMPORTANCE OF THE FANS

Sunderland’s fans were loud tonight, really loud, so what do I want from our fans on Monday? To be louder, simple as that. I could hear them tonight high up in the stands and that was against 40-odd thousand Sunderland fans, so what could it be like at Hillsborough? They have to be our 12th man, get right behind the boys and sign your hearts out because the players appreciate it and thrive on it. 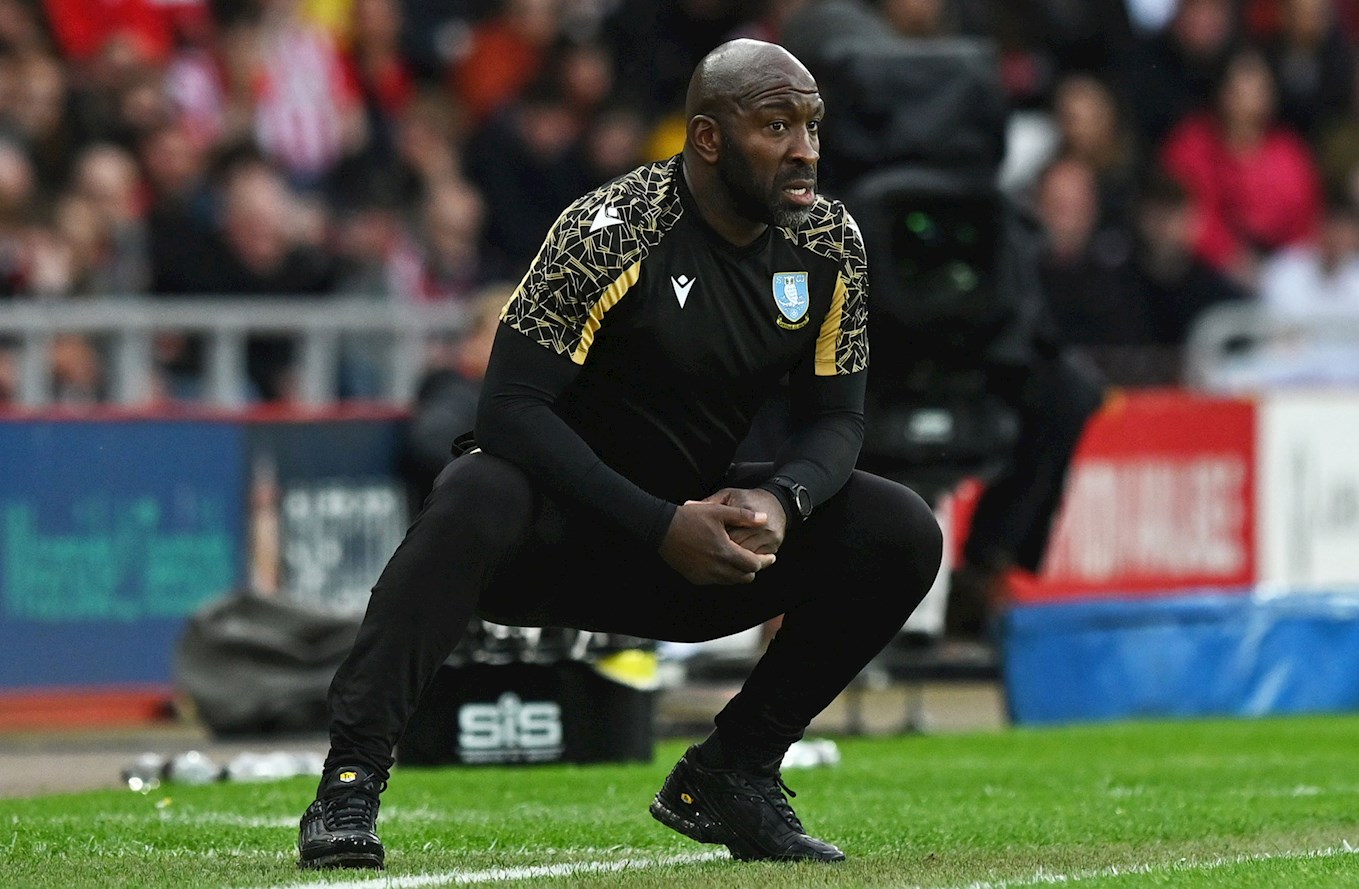 Everyone seems to be okay in there and we will see if there are any bumps and bruises in the morning. In terms of the selection tonight, Baz was fine to play and I thought he worked really hard throughout and he was constantly encouraging like good captains do. We thought long and hard about putting Harlee back in but my goodness what a performance. He headed everything, he kicked everything and made one vital block to prevent a goal. With Hunty, we went for Liam because we wanted that little more physicality and Liam knows the right back role like the back of his hand. Listen, everyone wants to play, the whole squad wants to play but we can only pick XI and we will select the XI we think can win any given game.