The Owls are preparing for a two-legged play-off against Sunderland, with the winners taking on MK Dons or Wycombe at Wembley. Darren Moore held his pre-match media conference on Thursday ahead of the first leg at the Stadium of Light and here are a selection of talking points.

It's two very good games for us and Sunderland, we go head-to-head and they are games we are ready for. The stakes are high for both clubs and we know the size of the challenge. It’s a wonderful advert for League One football and I’m sure it will be a great encounter on Friday.

I’m looking forward to it. All you can do is stay efficient and consistent with what we’re trying to do. We’re always looking to improve and that doesn’t change now we’re in the play-offs. As a manager you’re always thinking on your feet and reacting to situations and that’s no different with these two games. 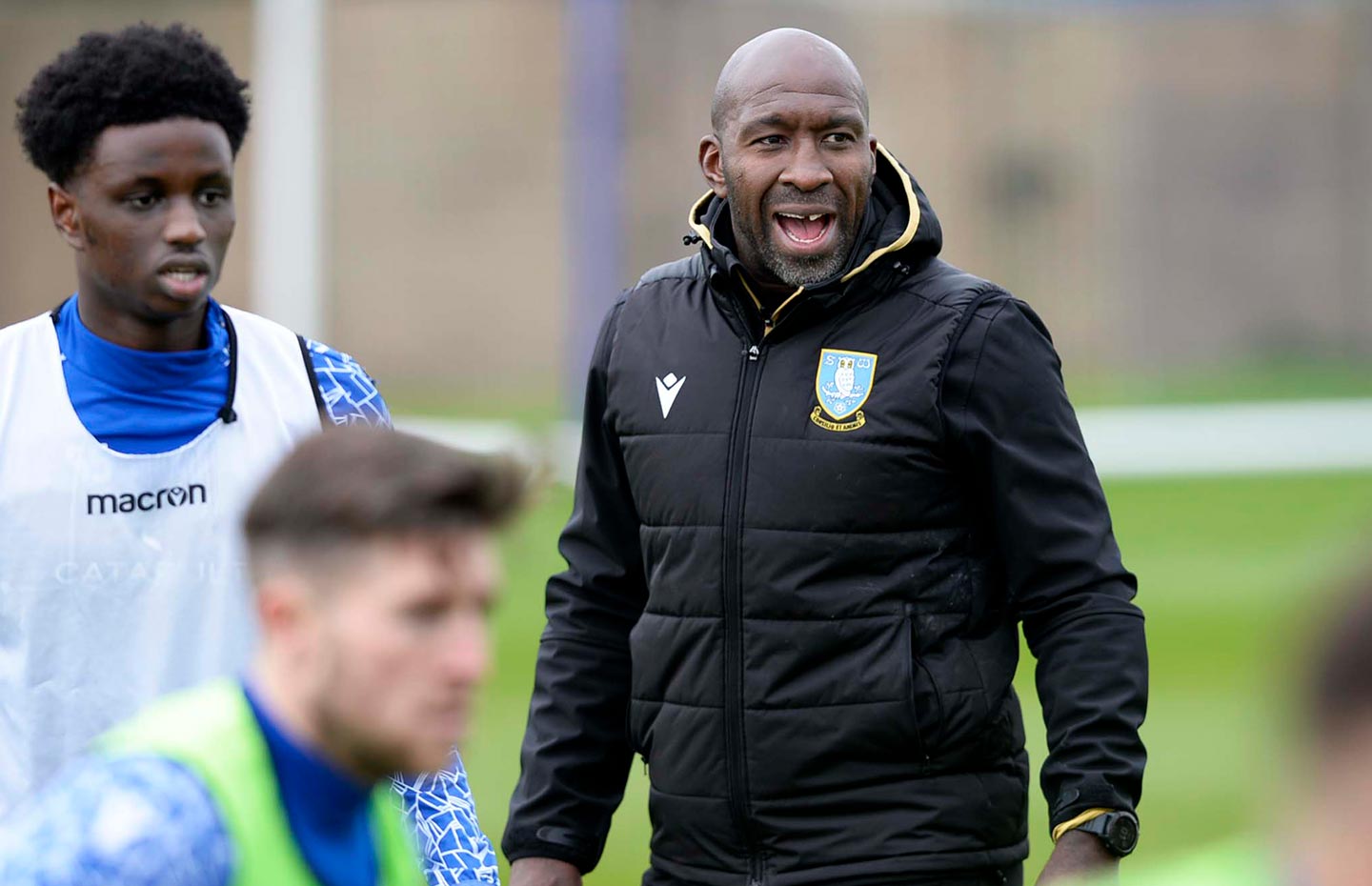 We’ll see how Barry is today. When any player enters the field of play there is a risk, and we’ll see what happens with him today. We’ve wrapped Barry up in cotton wool this week and we’ll see what he’s like. He’s still chirpy as he always is around the place but the proof will be in the pudding with how he trains today. 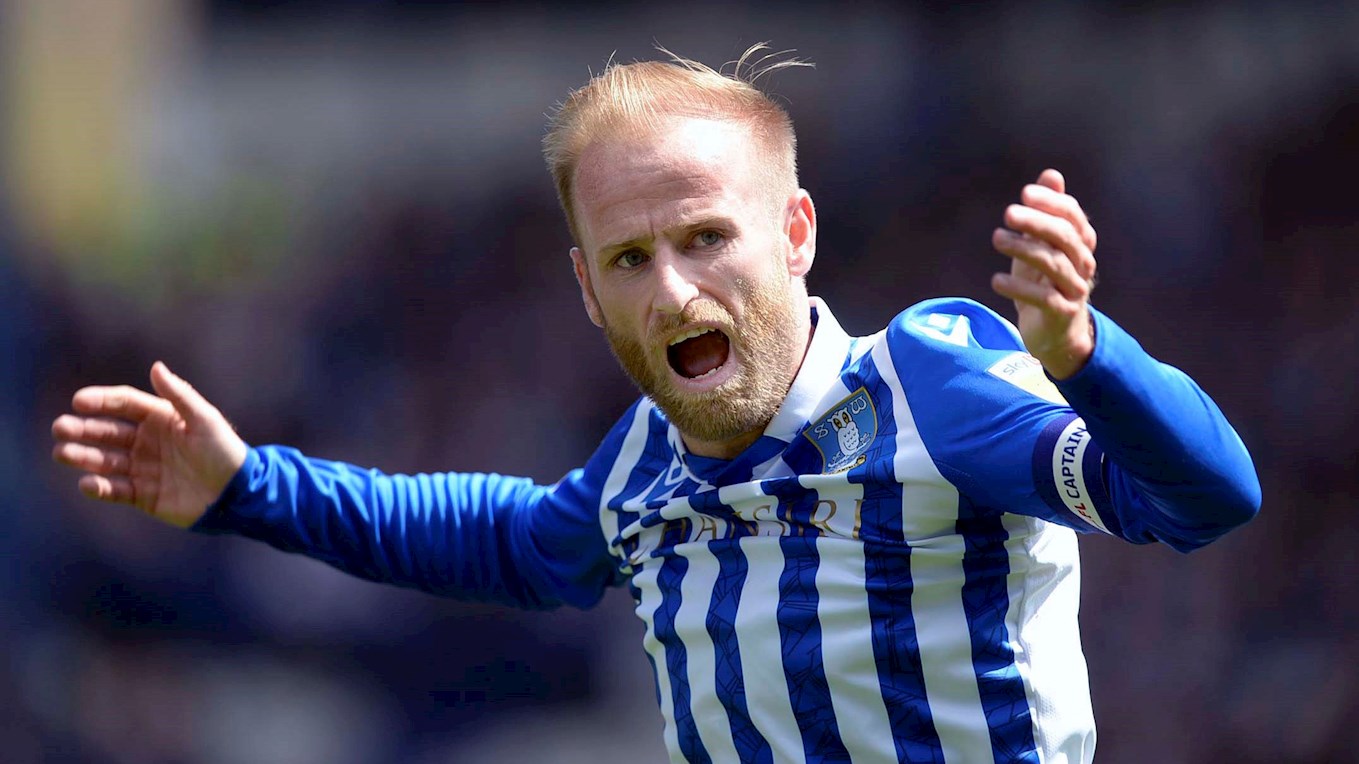 I will give a speech and try to pass over as much experience as I can, then we go out and perform. From where some of our players have been, they’ve played in games of this magnitude before. So from their perspective that can only be a good thing. It’s a fresh game, you can draw back on experience, but it will still be a different situation to what has happened before. 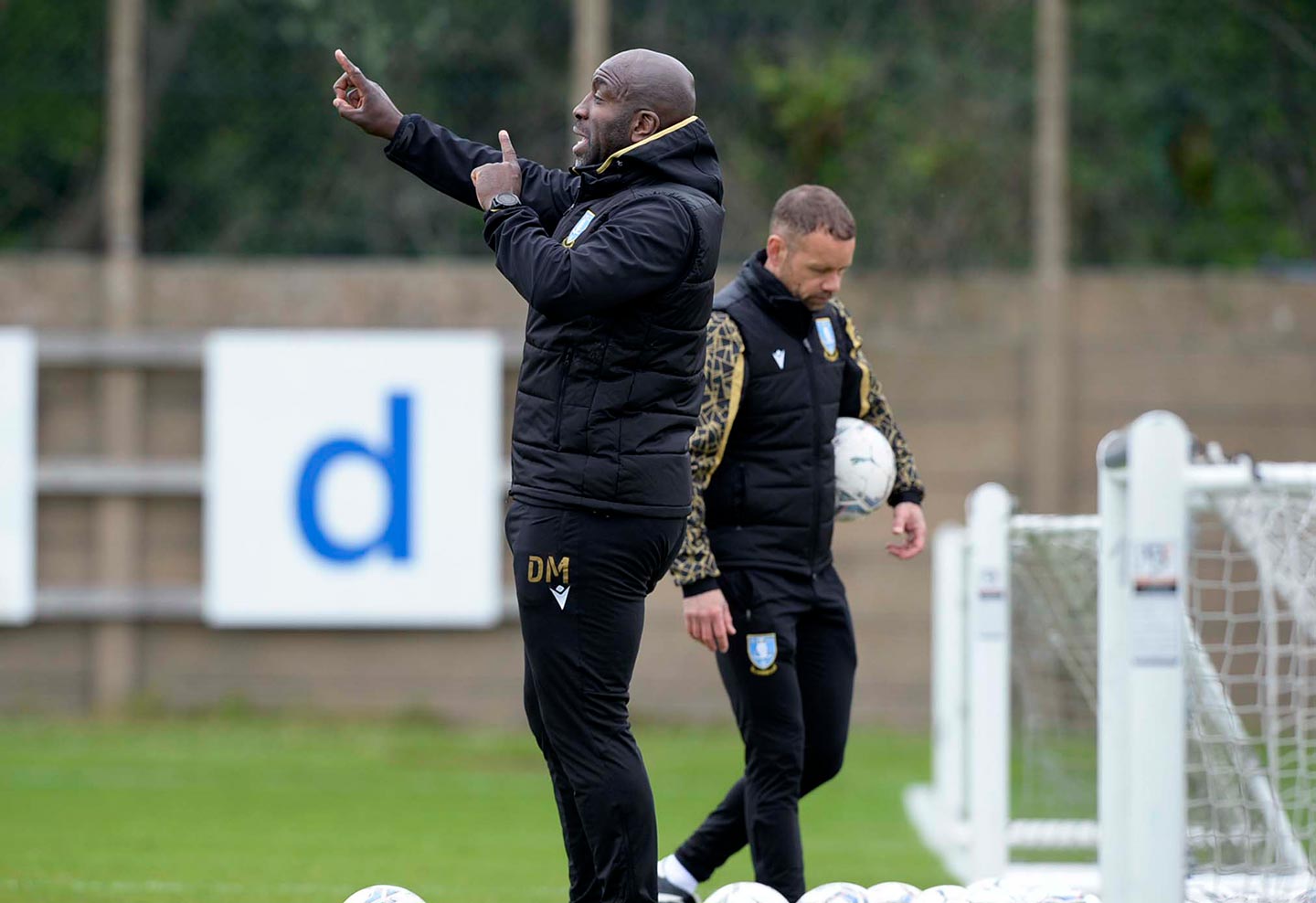 To have Lee in the goalscoring form he’s in is great. He’s firing on all cylinders and he’s an important part of the team. Any team will tell you, you want your number nine scoring goals. So it’s great that he’s doing that for us at the moment and credit to him. 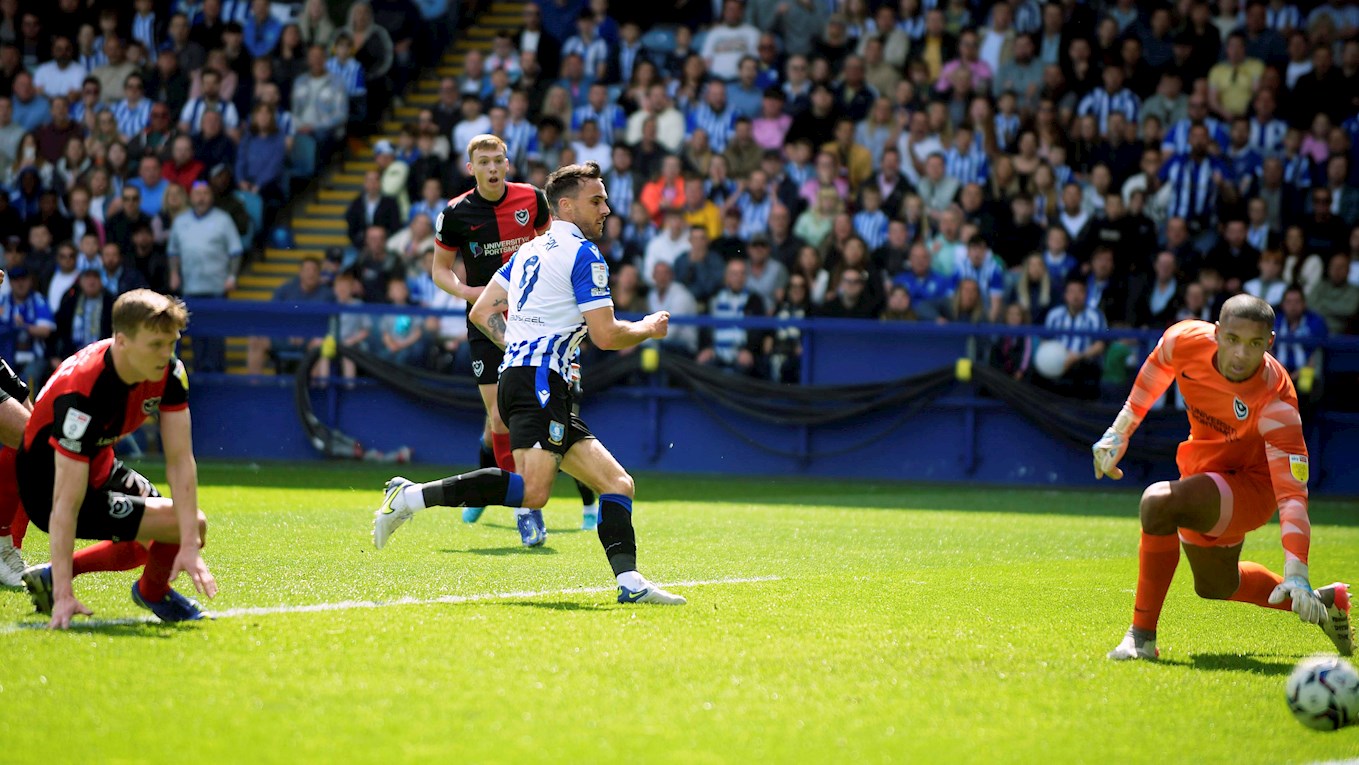 FOCUS ON THE FIRST GAME

Before we look at the home leg we will be focused completely on Friday night. It’s a fantastic opportunity for the players, who will have dreamt about playing in games like this when they were younger. It’s why we are all in football really.