As the Owls continue preparations for two huge play-off games against Sunderland, Liam Palmer has set out the key components required.

Darren Moore’s men travel to the Stadium of Light on Friday before hosting the Black Cats four days later.

Lifelong Wednesdayite Palmer knows exactly what to expect from both games, set to be played in raucous atmospheres on Wearside and back in S6 respectively.

He said: “As a group we know they will both be massive occasions. We have players in the dressing room who have been with us in the play-offs and players who have been there with other clubs. We know it will take a lot of hard work but a lot of composure at the same time. 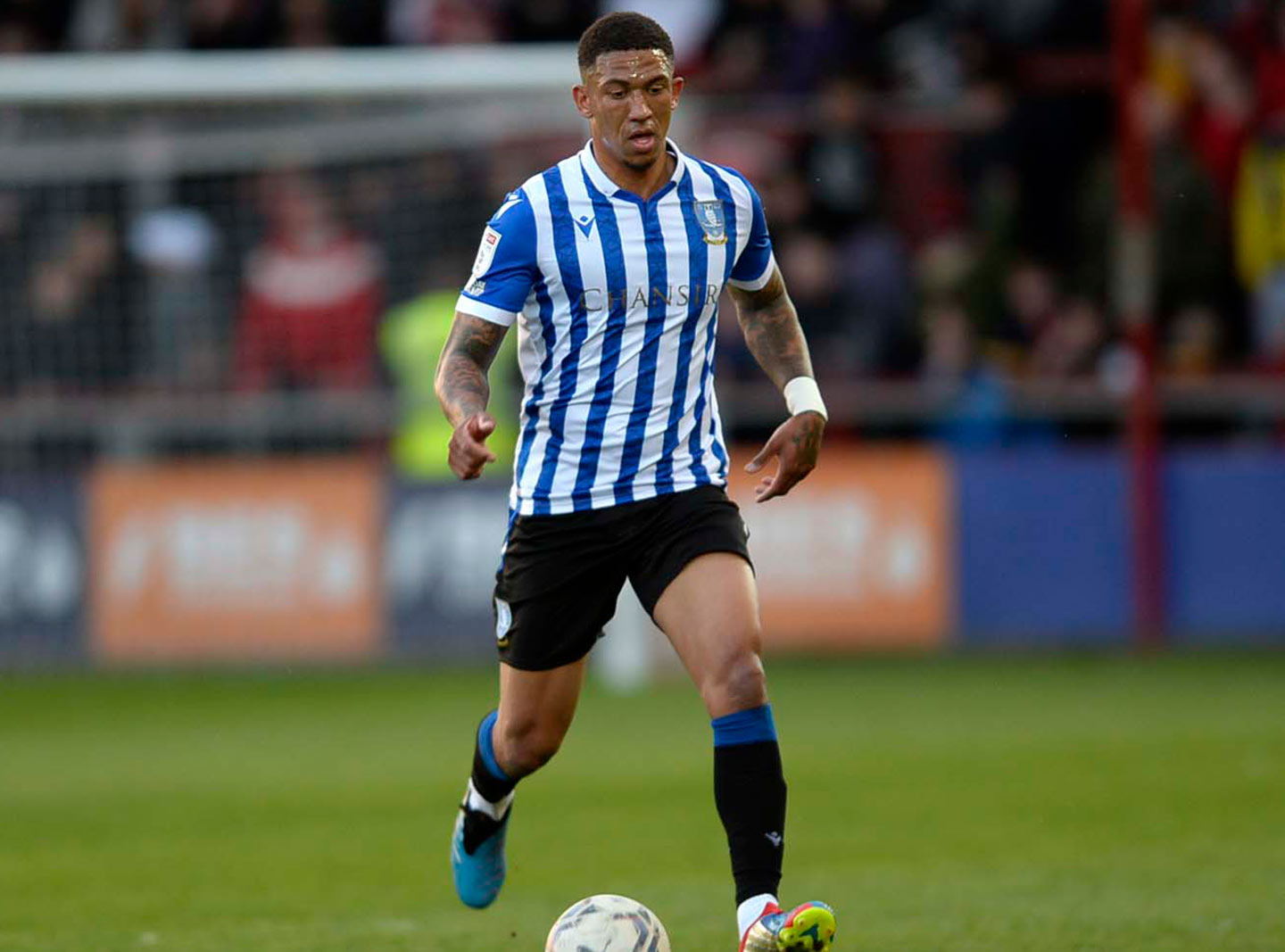 “The atmosphere at both games will be second to none, the tempo will be quick and we know what to expect. Patience is going to be key as well and not trying to do anything out of the ordinary.

“As a player you get into football for these kinds of games. I haven’t seen Hillsborough as full as it was on Saturday for a good few years and there will be a big attendance at Sunderland as well for sure.

“Everybody has to be together as one, pulling together in the Wednesday way.”