It's all eyes on the play-off semi-final second leg between the Owls and Sunderland at Hillsborough on Monday night.

The tie is finely poised for a big night of football under the S6 lights.

The Black Cats hold a one-goal advantage from the first leg at the Stadium of Light. 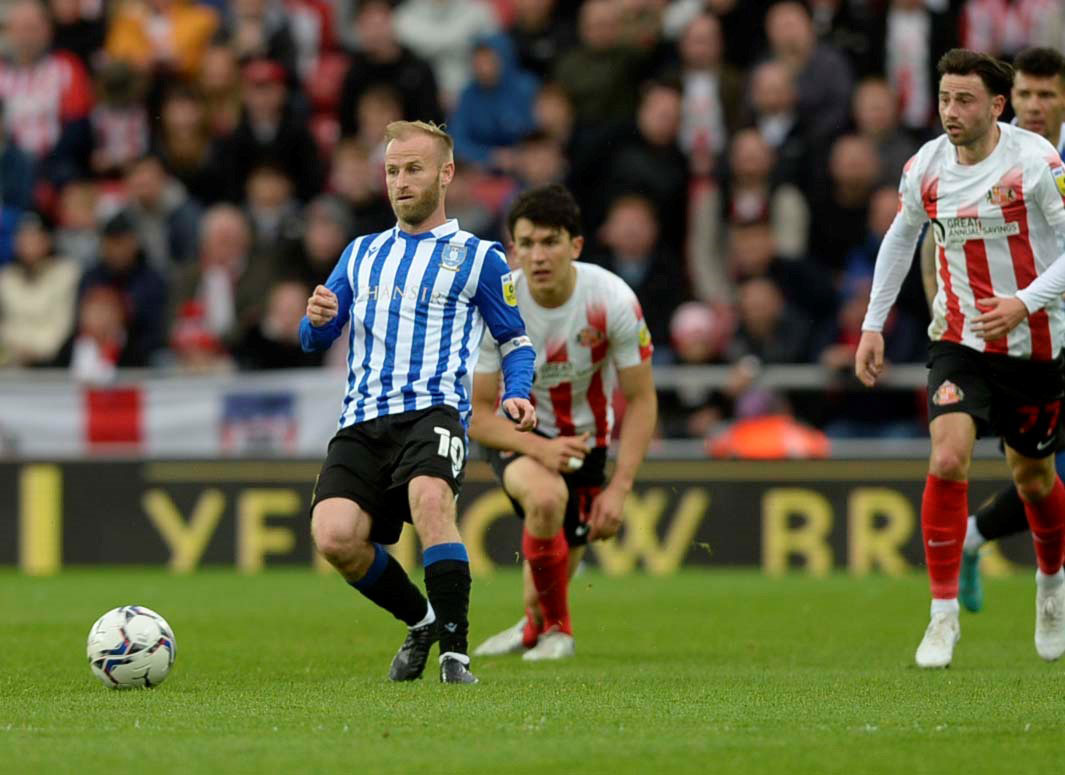 Ross Stewart’s goal in first half stoppage time separates the sides heading into the sold-out clash at Hillsborough.

For Darren Moore’s side, the importance of a home capacity crowd cannot be overstated.

The fixture was quick to sell out last week and we are all set for another electric atmosphere on home soil.

Wednesday romped to victory in the season finale against Portsmouth under similar circumstances, in terms of a bumper crowd, a little over a week ago.

With a place in the play-off final at Wembley on offer, the stakes are high once again.

Although a goal down in the tie, Wednesday will feel buoyed by the home record this season where Moore’s men have been a force throughout the campaign.

Only once have the Owls failed to score at home in League One this season, while Wednesday have won 16, drawn five and lost on just two occasions at Hillsborough.

Sunderland extended their unbeaten run against us on Friday, which now stands at 14 games.

Wednesday: Harlee Dean returned to the starting XI in the first leg and could keep his place on Monday having come through the game unscathed. 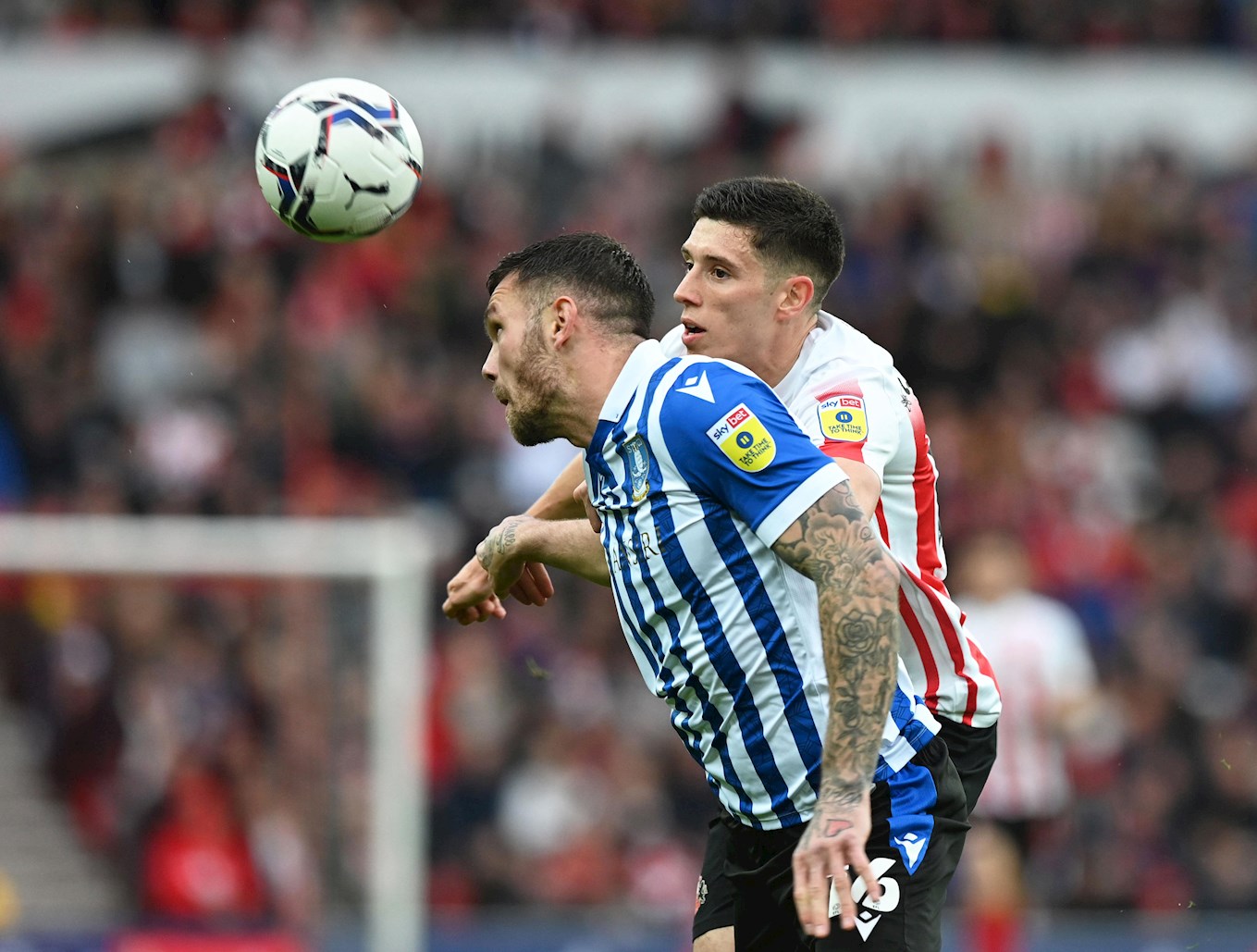 Josh Windass continues to rack up more minutes under his belt since his return from injury and is likely to feature at some stage in the second leg.

Despite fears before the game at the Stadium of Light, captain Barry Bannan was passed fit to play.

Sunderland: As for the visitors, Carl Winchester is expected to miss out while Nathan Broadhead remains a doubt after missing the first leg.

Alex Neil could name an unchanged side from Friday.

Home supporters please note, tickets have NOT been loaded on to Season Cards. All tickets must be presented for entry.

Live match commentary will be provided by iFollow’s Rob O’Neil and John Pearson.

Due to broadcast restrictions and the game being shown live on Sky Sports, it will not be streamed on iFollow.

The hashtag for our content relative to tonight's game is #SHWSUN

Our official fa will also keep you up to date on the latest events, with content uploaded to the story throughout the matchday.

We have launched a competition to give fans the chance to win a match-worn and fully signed Wednesday shirt.

Simply post a video of yourself or a friend singing your favourite Wednesday song on Twitter, using the hashtag #SingItLoud