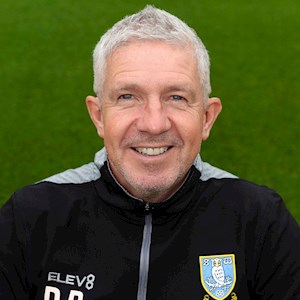 Born in Crynant, South Wales in 1961, Daral lived in Stevenage until joining Doncaster as a 16-year-old.

He made his debut at 17 years of age and also represented Huddersfield, Rotherham, Cambridge (loan) and Torquay, making over 400 appearances and was also capped by Wales at Under-21 level.

Daral began his coaching career in 1990, working at Leeds, Leicester, Barnsley, Bury and Boston covering a number of roles.