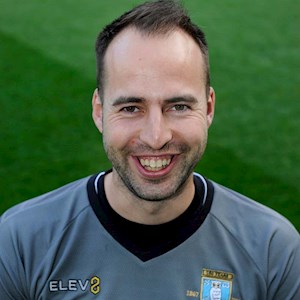 Whilst studying, he also worked for two seasons with Birmingham City for the first team on a work experience placement, during the 2011/12 and 2012/13 season – during which time the Blues participated in the Europa League.

On completion of his degree, he gained a full time position at Birmingham City as Under 18 sport scientist in August 2012.

In July 2015, Jeremy took up his role at Sheffield Wednesday as first team sports scientist.