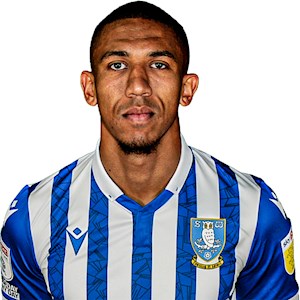 Owls academy product Liam Palmer has made excellent progress through the ranks at SWFC.

Having graduated through the Owls' academy, Palmer made his first team debut against Bury in the Carling Cup and has since been in the first team set-up at Hillsborough.

After making a number of appearances from the bench, Palmer made his first league start for Wednesday in the trip to Bournemouth in February 2011 and retained his place in the starting XI next time out against Carlisle.

Palmer spent the full 2012/13 season on loan with Tranmere before enjoying a hugely productive 2013/14 campaign, in which he landed a string of top awards.

Palmer is currently the Owls' longest-serving player, and reached his 250th appearance for Wednesday against Charlton in February 2020.

The full-back has earned international recognition with Scotland, making his debut against Kazakhstan in March 2019.