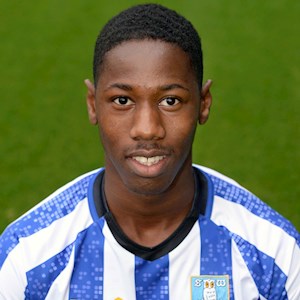 Formerly of AFC Wimbledon’s academy set-up, the defender made great strides during his time with the Dons.

Upon the expiry of his contract at Kingsmeadow following the conclusion of the 2018/19 campaign, Wednesday moved to offer Urhoghide a trial spell, in which the stopper excelled and earned a contract with the Owls.

Osaze caught the eye with his impressive senior debut at right back away at Brighton in the FA Cup and made his Championship maiden appearance the following week away at Leeds.

Urhoghide made five appearances for the Owls during 2019/20.