Owls defender Tom Lees extended his contract at Hillsborough in August 2016 until 2021.

Lees made the switch from Yorkshire rivals Leeds to Wednesday ahead of the 2014/15 campaign and proved to be an excellent addition and integral member of the squad.

His impressive performances were a big factor in Wednesday’s outstanding season at the back, as the Owls registered 17 clean sheets – equalling a long-standing club record.

Wednesday achieved the same clean sheet feat in 2015/16 as the club cemented a place in the Championship play-offs, losing out 1-0 to Hull City in the final.

Lees remained a key part of the Owls backline in 2016/17, as the club once again reached the play-offs.

The defender played 38 games and scored one goal, a towering header against Newcastle in a 2-1 victory at Hillsborough.

With a further 31 appearances in all competitions during 2017/18, Lees was named as the new Owls captain for the 2018/19 campaign. 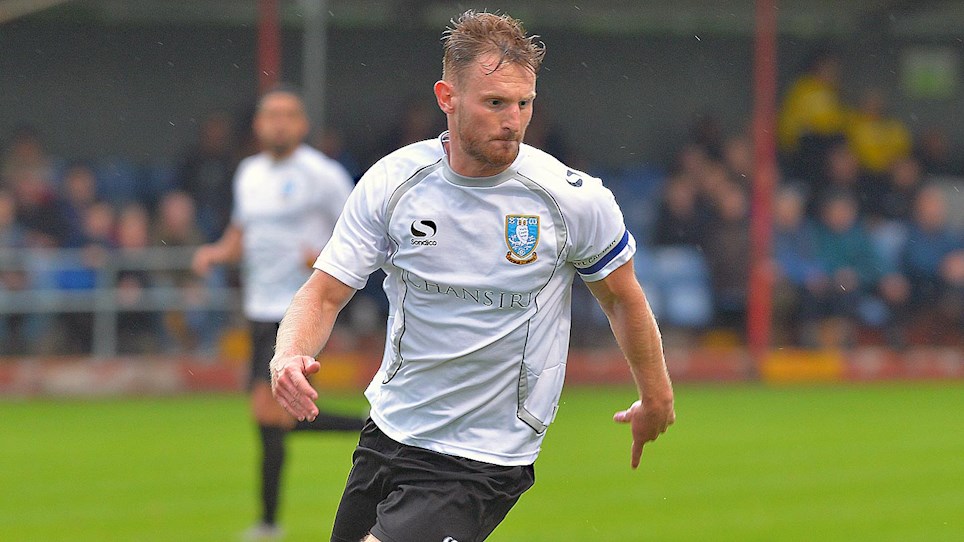 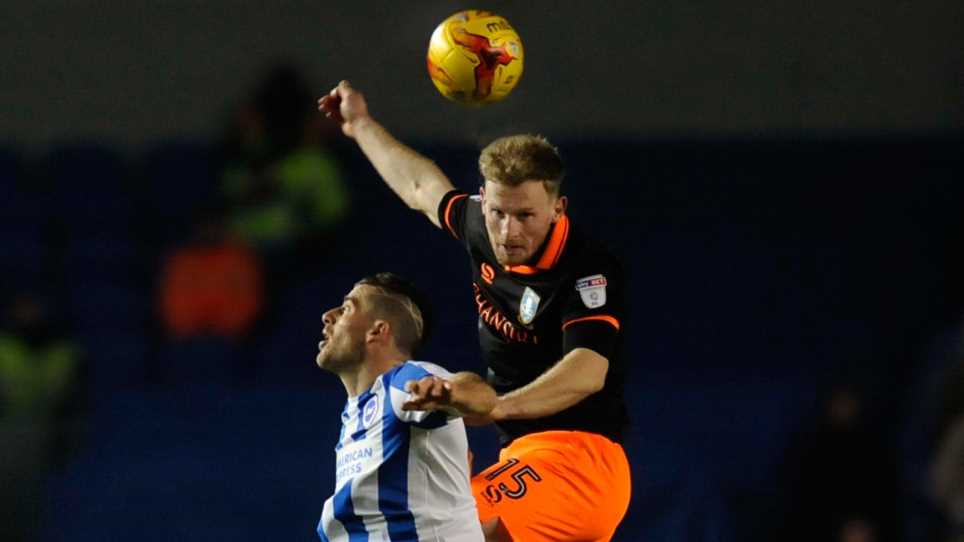