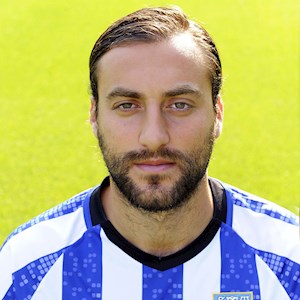 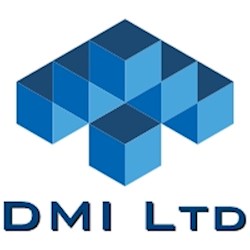 Adthe Nuhiu joined the Owls ahead of the 2013/14 campaign and has developed into a cult figure at the club during his time in S6.

The Kosovo international joined on a free transfer in July 2013 and scored on his debut on the opening day of the season against QPR at Loftus Road.

The big man went on to hit eight goals in his maiden campaign.

Some of his more memorable strikes include a terrific opener in the FA Cup against Manchester City at the Etihad in January 2015 and a 90th minute winner against Rotherham at the New York Stadium in the same season.

Nuhiu signed for the Owls having spent a season in Turkey with Eskisehirspor, whom he had joined from Austrian top-flight side Rapid Vienna.

During his time in Austria the tall striker played in the Europa League and scored in a 3-2 win against Aston Villa at Villa Park in August 2010.

Atdhe made the step up to international level and create history for Kosovo in March 2017.

His headed goal in a 2-1 defeat to Iceland in was his country’s first from open play in a World Cup qualifier, having only been accepted into FIFA in May 2016.

I showed I can do it, I'll do it again 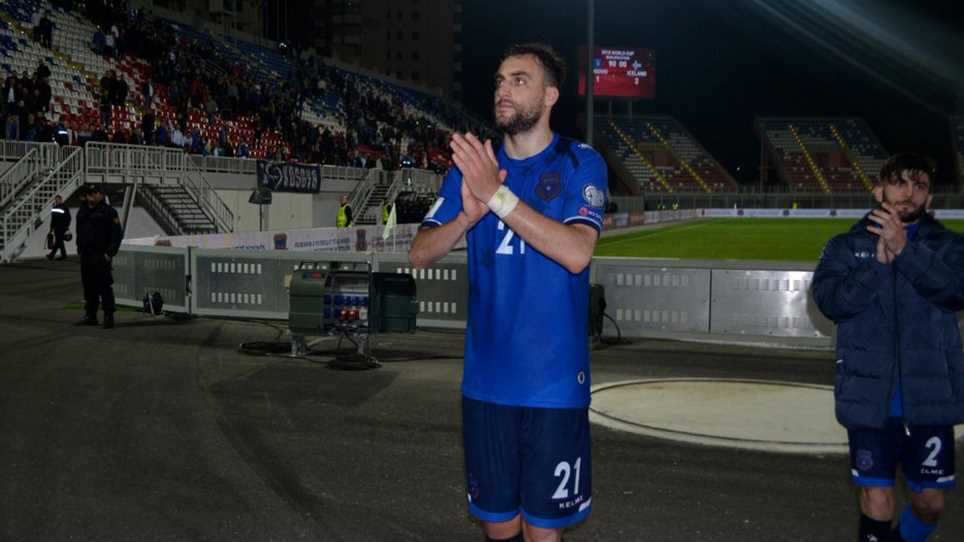