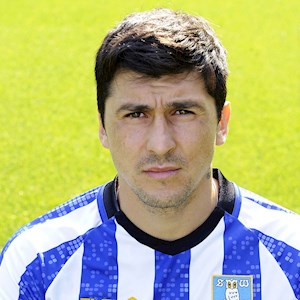 The Owls signed Fernando Forestieri for an undisclosed fee from Premier League side Watford in August 2015.

The flamboyant forward scooped the Owls' Player of the Year award in his maiden season at Hillsborough and scored 15 goals in 40 appearances.

The Argentine forward continued his form into his second campaign with Wednesday, scoring 12 goals to finish as the club's top goalscorer in consecutive seasons.

Forestieri was a key part of the Owls set-up that has achieved a place in the Championship play-offs two seasons running, in 2015/16 and 2016/17.

The forward was out through injury at the beginning of the 2017/18 campaign, but returned in trademark style in March to finish the season with five goals from 11 games.

Prior to his move to S6, the Argentinian played a significant role in Watford’s promotion to the Premier League in 2014/15, featuring 26 times for the Hornets.

He originally signed on loan from Serie A side Udinese ahead of the 2012/13 campaign before penning a permanent contract in January 2013 of that season.

Forestieri built up his experience with loan spells at Siena, Vicenza, Malaga, Empoli and Bari either side of joining Udinese. 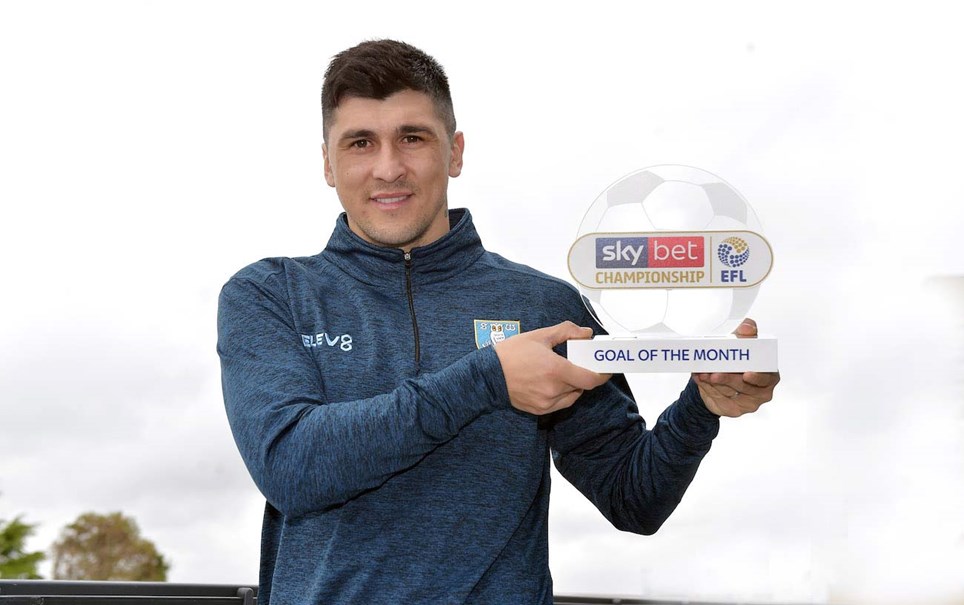 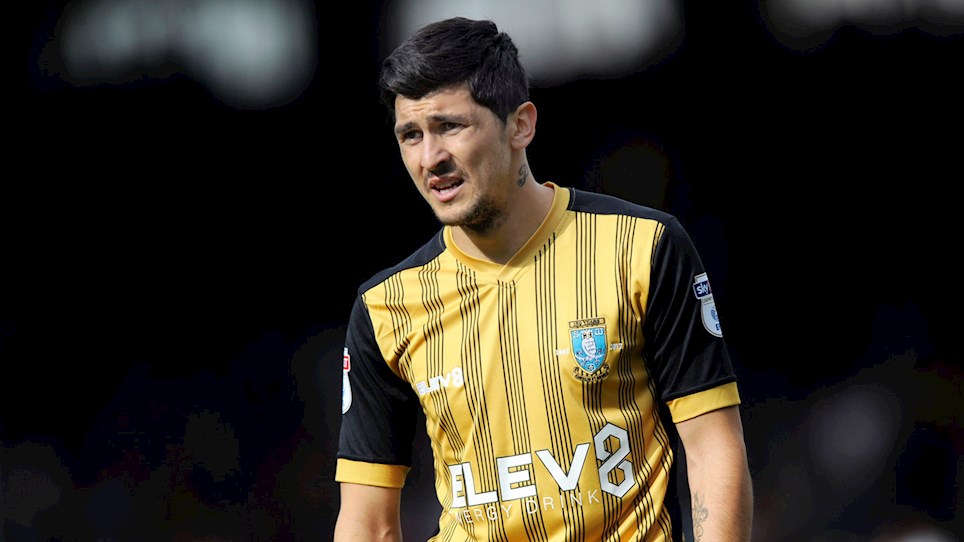