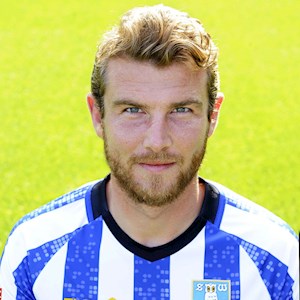 Winnall put pen to paper on a three and a half year contract with the Owls.

The forward arrived in S6 as one of the most potent marksmen in the EFL, boasting a strike rate in excess of a goal every other game.

Winnall didn’t take long to get off the mark for the Owls, scoring in his fourth game for Wednesday in a 3-0 win over Birmingham at Hillsborough.

The talented striker ended the 2016/17 season on 15 games and three goals for the Owls as the club finished fourth in the Championship.

After starting life as a trainee with Wolves and three short loan spells away from Molineux, Winnall truly kick-started his career with Scunthorpe United, for whom he scored 23 goals in just 43 games.

He was the leading goalscorer for the Iron and in the whole of League Two in the 2013/14 campaign.

That form alerted Barnsley, where Winnall continued his exploits in the final third, firing 41 goals from only 79 starts after joining the club in July 2014.

A key part of the Tykes’ promotion from League One in 2015/16 – coupled with their lifting of the Football League Trophy – Winnall duly continued his rich pedigree in the Championship, scoring 11 goals before his January switch to S6. 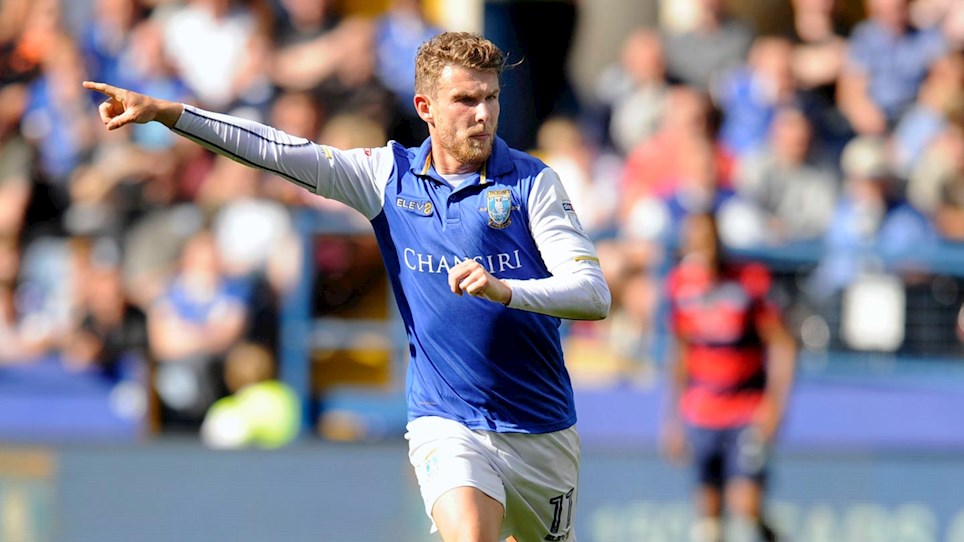