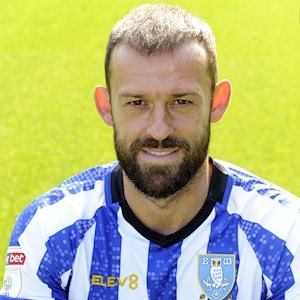 The Scotland star, who has totalled transfer fees of £15m, joined the Owls on a free and put pen to paper on a four-year contract.

Having left Premier League Sunderland upon the expiry of his contract, Fletcher was coveted by a string of clubs before opting for the Owls.

He made 41 appearances for Wednesday in his maiden season, scoring 11 goals as the club cemented a place in the Championship play-offs by finishing fourth in the league.

The Scot’s first goal for the Owls came in a 2-1 win over Wigan at Hillsborough in September 2016.

In 2017/18, Fletcher played 20 games for the Owls, but his season was cut short in December through injury.

He returned fully fit for the start of the 2018/19 campaign.

The forward kicked off his career with Hibs in the SPL, plundering 43 goals from 115 starts for the Easter Road side.

Fletcher moved south of the border in 2009, switching to Burnley, where he scored 12 goals in 35 games, prompting a move to fellow top tier outfit Wolves.

The hitman went on to enjoy a prolific Premier League spell with the Midlanders, scoring 24 goals from just 45 starts in the Black Country.

That rich pedigree in the final third triggered a big-money move to Sunderland, for whom Fletcher struck 23 goals in the top flight from 72 starts, before a short term loan switch to French Ligue 1 side Marseille.

The striker has also starred on the international stage for Scotland, earning 30 senior caps having progressed through the age groups.

Fletcher has hit two hat-tricks for the Scots, an accolade shared with only four other players in history. 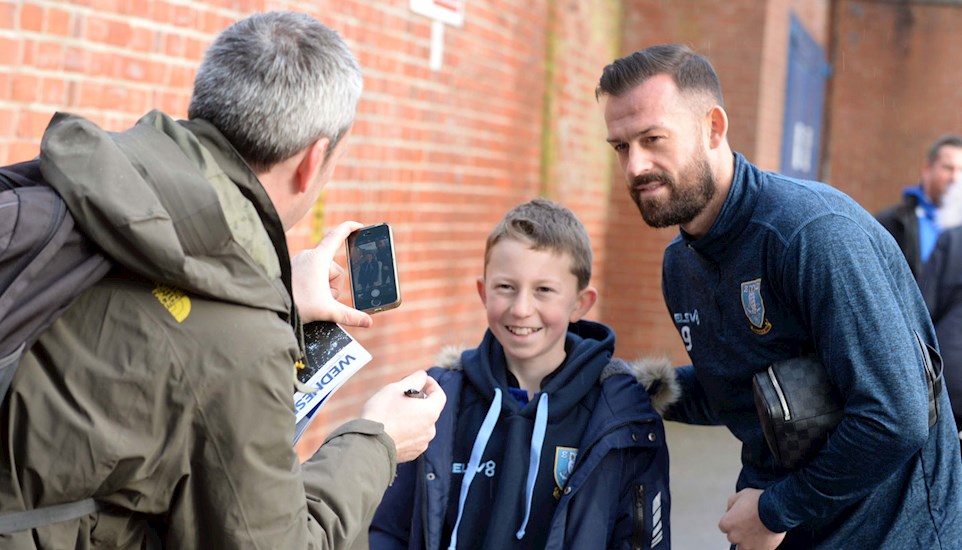 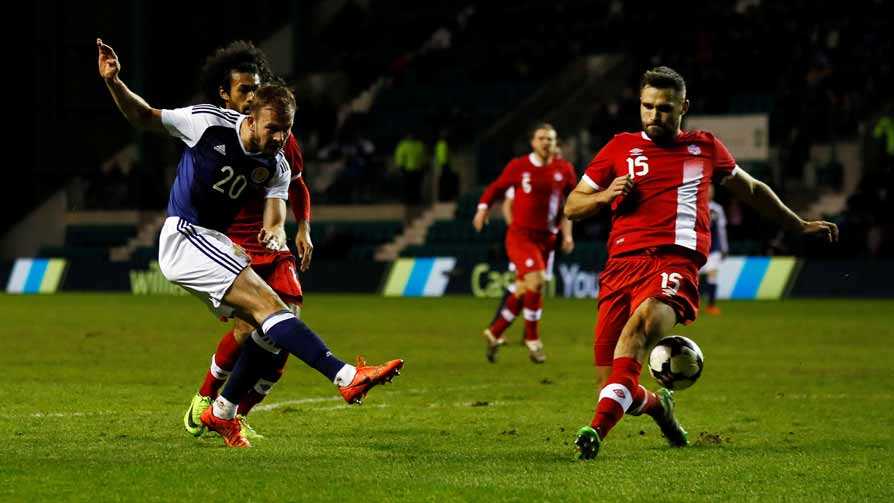