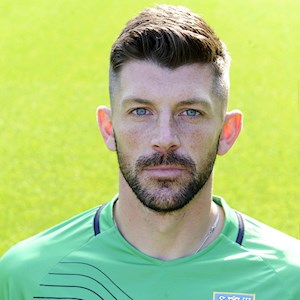 Keiren Westwood has proved a pivotal performer between the sticks at Hillsborough since joining on a free transfer from Premier League side Sunderland in July 2014.

The Republic of Ireland international, who is contracted until summer 2021, scooped a raft of Player of the Year awards following his first campaign with the club in 2014/15.

He played in all but three Championship games for Wednesday and posted numerous outstanding displays as the Owls equalled a club record of 17 clean sheets.

Wednesday posted another 17 clean sheets in 2015/16, with Westwood making 37 appearances in total, in a season which saw the Owls miss out in the play-off final.

Westwood was a key figure in the Owls’ backline once again in 2016/17, helping Wednesday to achieve a place in the Championship play-offs for the second year running and scooping the club’s official Player of the Year award. 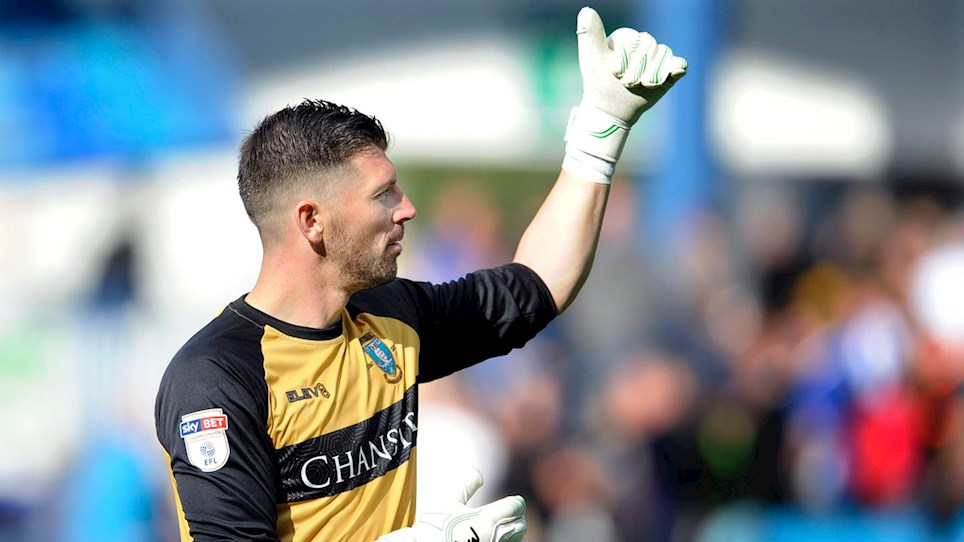 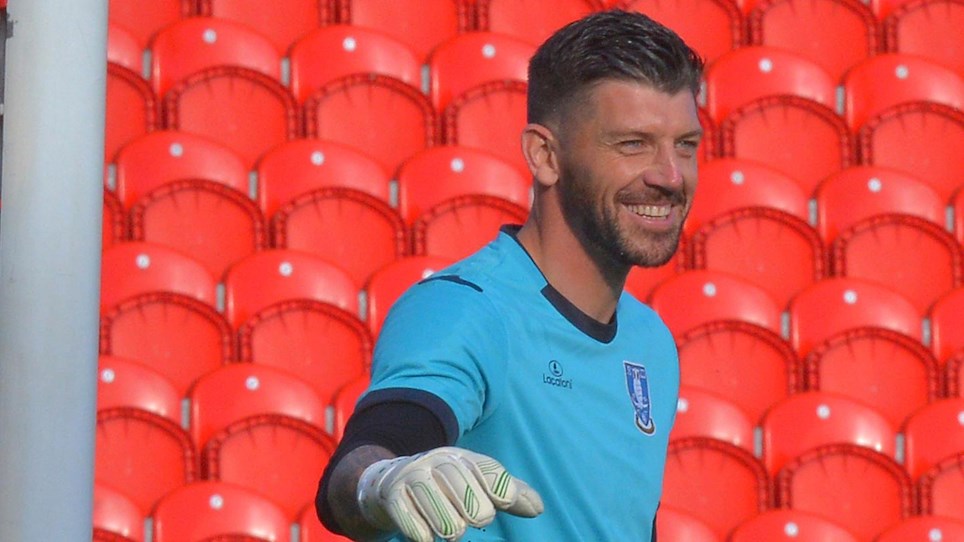 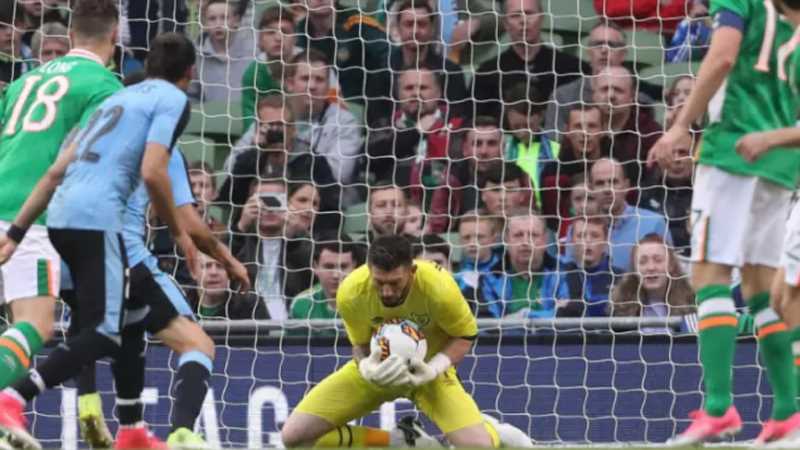 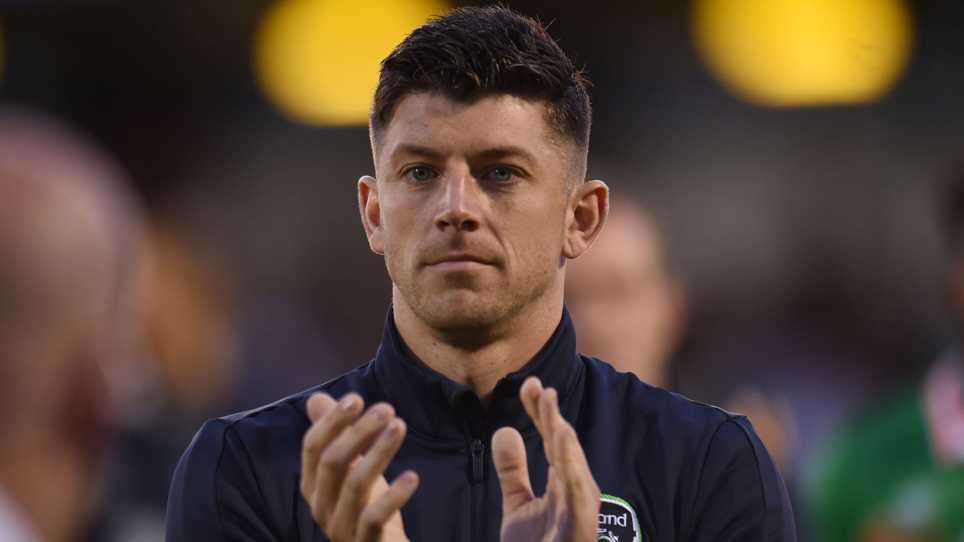