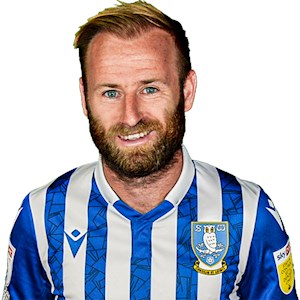 Barry Bannan extended his stay at Sheffield Wednesday in Febraury 2021 by signing a new deal that keeps him at the club until 2023.

The Scottish international midfielder moved to Hillsborough on 31 August 2015 on an initial one-year deal from Premier League Crystal Palace.

The tireless playmaker joined Aston Villa’s academy from boyhood club Celtic at the age of 14 and made his professional debut in the Villans' Europa League campaign against Hamburg in 2008.

After being loaned out to Derby, Blackpool and Leeds to provide first team experience, Bannan went on to feature 89 times for parent club Villa.

In September 2013, Bannan joined Premier League rivals Palace having worked under manager Ian Holloway during his time at Blackpool.

He went on to make 27 appearances in total for the Eagles before finishing the 2014/15 season on loan at Bolton.

A star performer whilst at the Macron Stadium after signing at the beginning of February, Bannan made 22 appearances for the Trotters.

The playmaker has been capped 27 times by Scotland having made his debut against the Faroe Islands in 2010.

Bannan's consistent and hard-working displays since joining Wednesday have made him a firm fans' favourite at Hillsborough.

The midfielder has made over 250 appearances for the Owls since joining in 2015.

The Scot was given the captain's armband at the start of the 2020/21 campaign and was voted the swfc.co.uk Player of the Year at the end of the season. 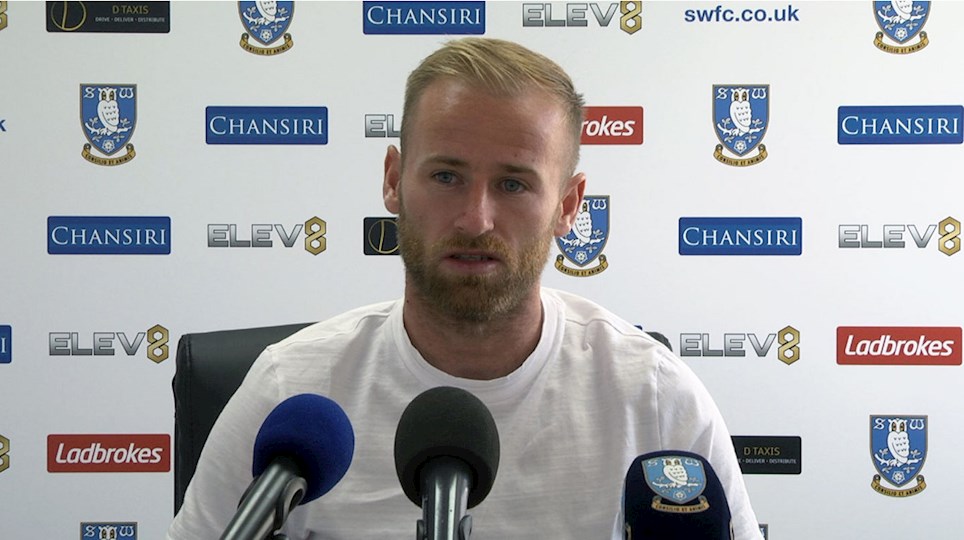 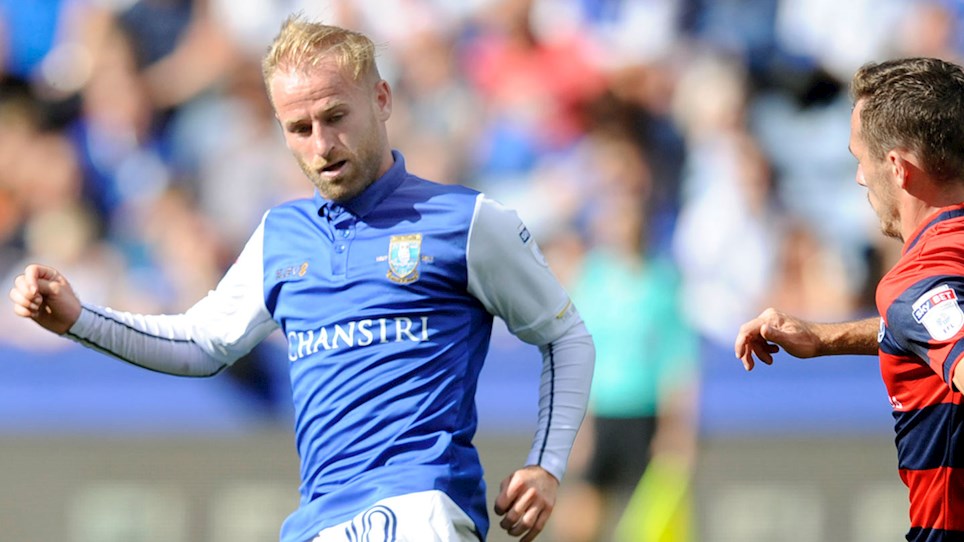 It's down to us 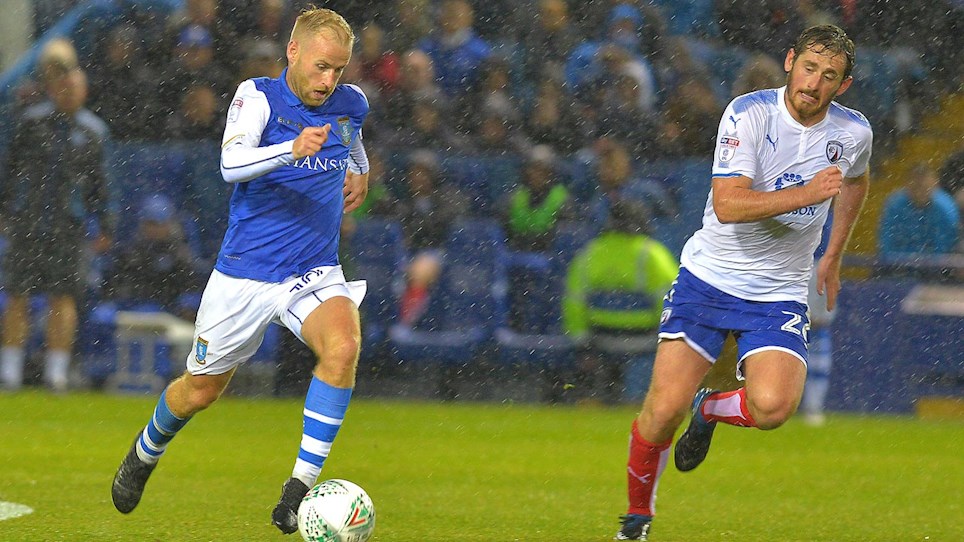 The best of Bannan