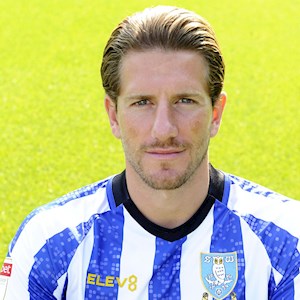 The combative midfielder was in the final year of his contract at Hillsborough but signed a new two and a half year deal.

Hutchinson initially joined the Owls on loan from Premier League giants Chelsea in February 2014 before his switch to Hillsborough was made permanent the following summer.

His tough-tackling and no-nonsense displays have added significant steel to the Owls’ engine room during his S6 stint.

Hutchinson has made over 100 appearances for Wednesday and has been a key figure in a side that has reached the Championship play-offs in consecutive seasons.

Hutchinson initially rose through the ranks at Chelsea, making four appearances for the Stamford Bridge side.

During his time with the Blues, Hutchinson enjoyed loan spells with Nottingham Forest and Dutch side Vitesse Arnhem before settling in S6. 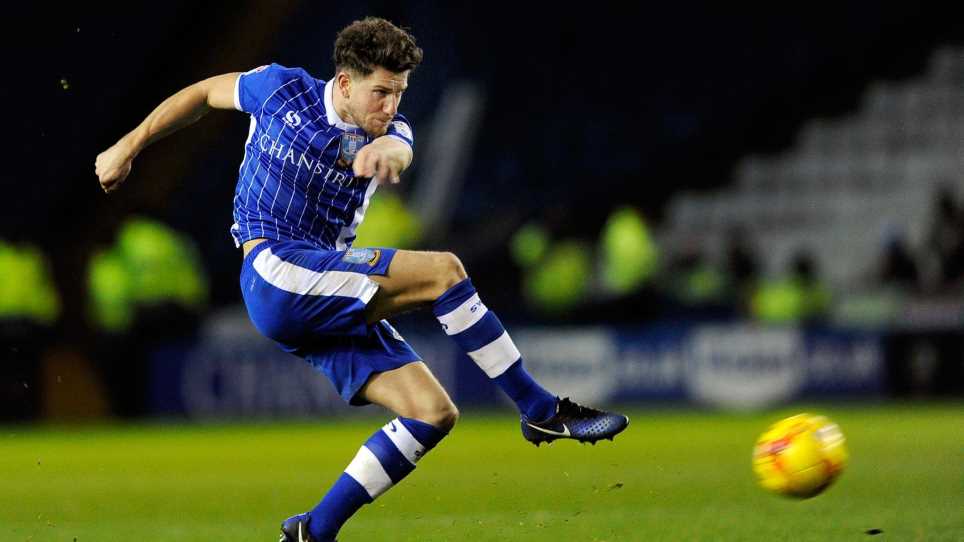 Hutchinson back for Wednesday