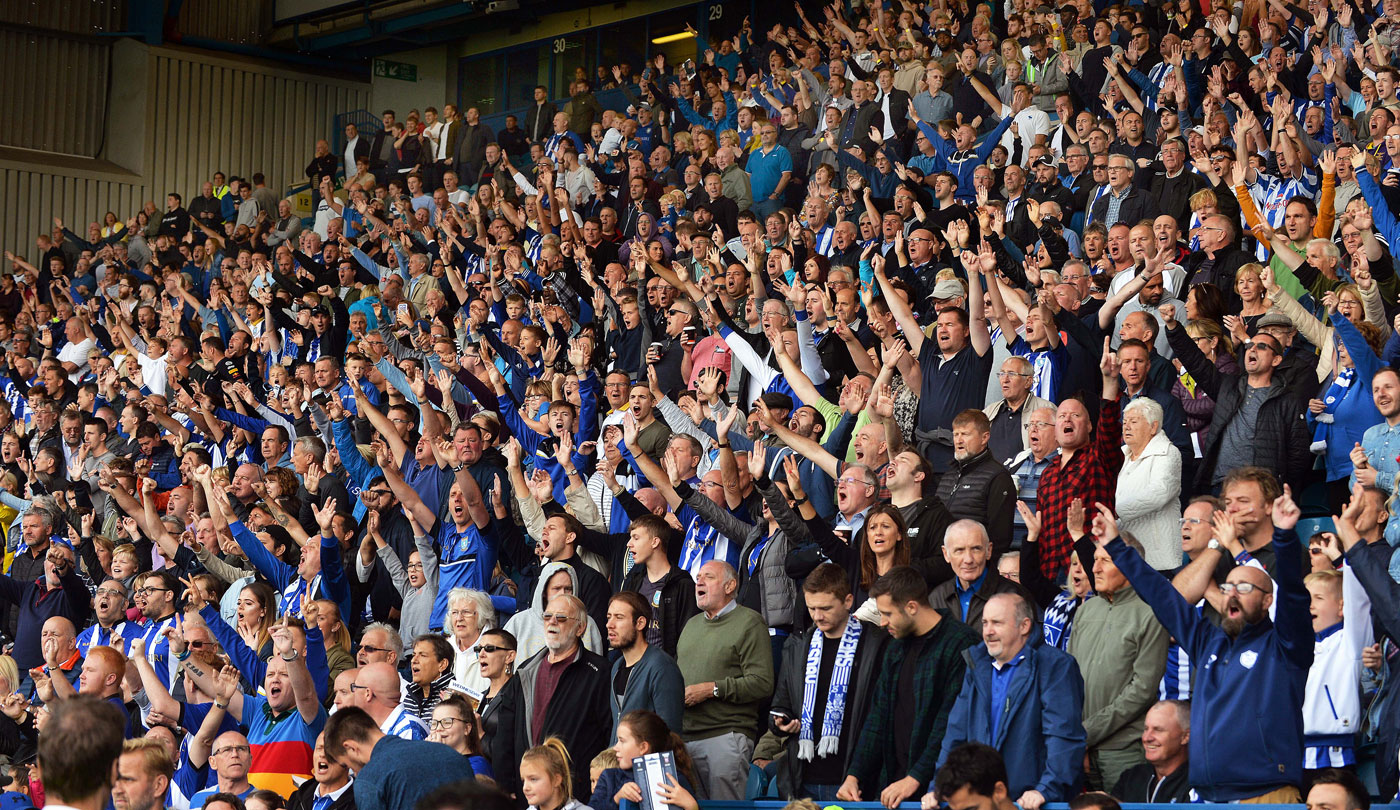 The scheme was introduced to reward supporters who attend games on a regular basis and will guarantee priority on the allocation of both home and away matches when demand exceeds supply.

The way in which supporters purchase tickets will essentially remain the same. However, there may be occasions throughout the season when tickets are allocated first to supporters with a specific amount of points for particularly popular games.

The scheme will automatically award points when tickets are purchased for Wednesday’s first team games.

Tickets for home and away games in both the league and cup will yield 10 points per fixture. Season Ticket holders will automatically be issued with 230 points as they have already purchased all home tickets throughout the campaign.

All supporters currently on the Sheffield Wednesday database will automatically join. If you have been given a Client ID number in the past, this means your details will be on the system.

Those who purchase tickets for games must do so under individual Client ID numbers in order to be allocated points. 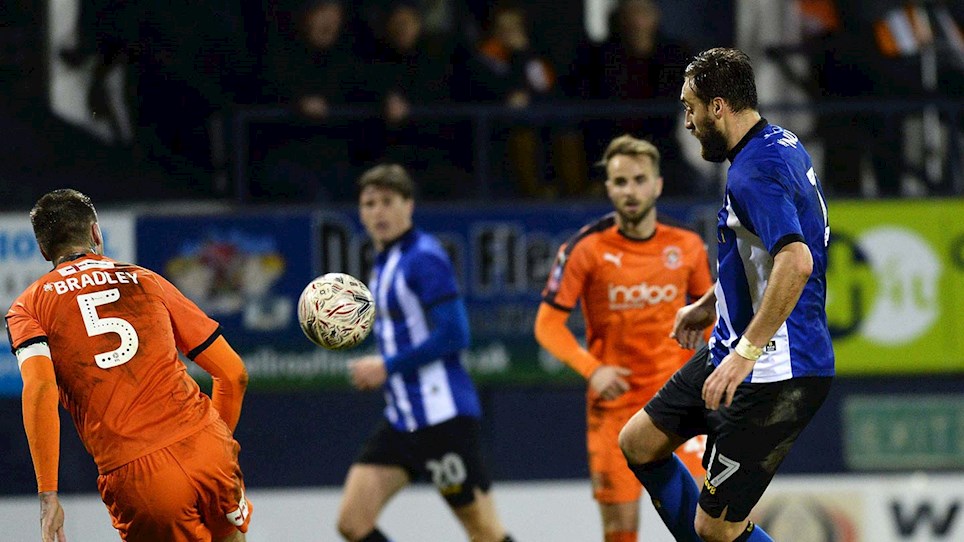 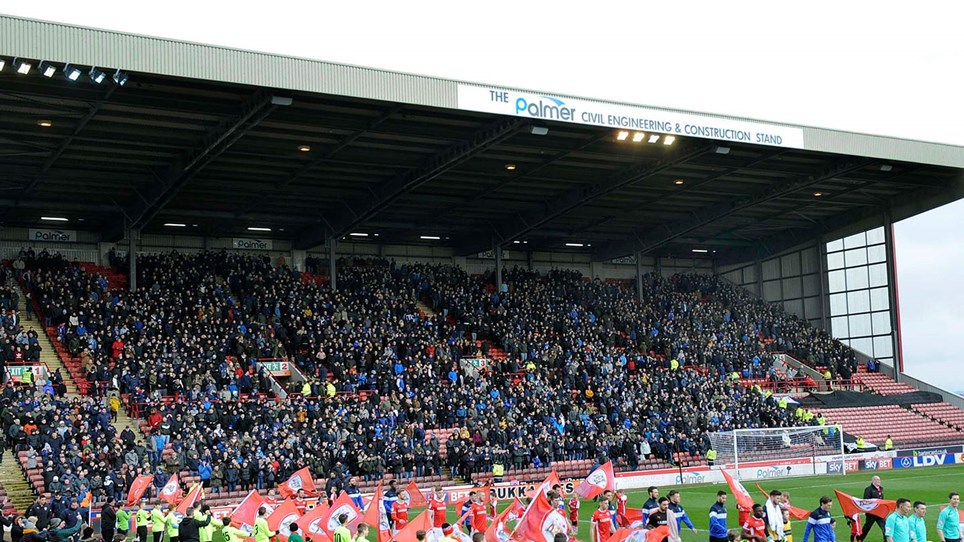 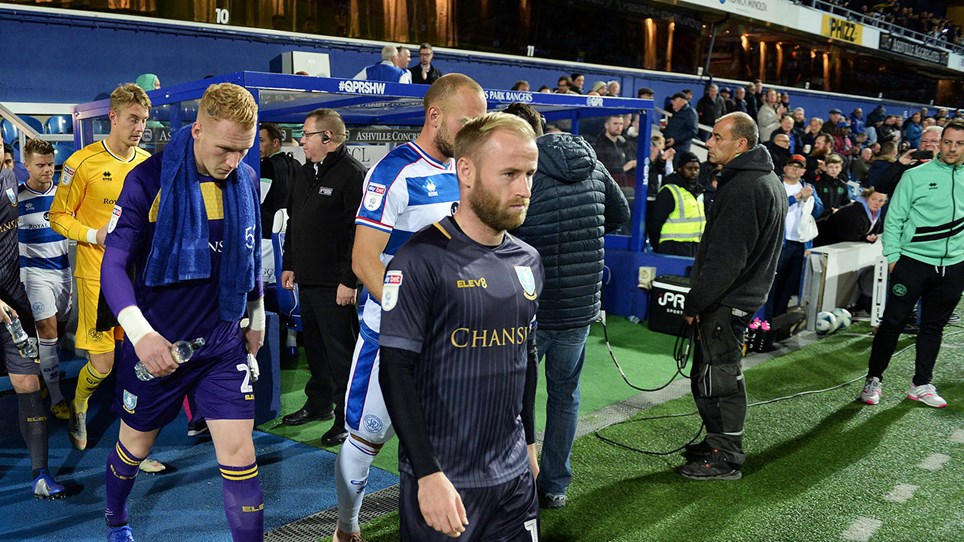