Barnsley denied the Owls a welcome win after coming from behind to claim a 1-1 draw at Hillsborough.

Adam Reach gave Wednesday a first half lead after a period of dominance only to be pegged back in the second period by Harvey Barnes.

The hosts certainly asked more of the questions throughout the derby affair but the resolute Reds showed the determination required to take the short hop home with a point.

The Owls started on the front foot, causing problems in the Barnsley rearguard from the first whistle.

Tom Lees headed narrowly wide from a Ross Wallace corner inside two minutes before Steven Fletcher just failed to get enough purchase on an Reach pull-back.

Wednesday were well on top as the first half unfolded, with Fletcher, Joost van Aken and Wallace each denied by some dogged Barnsley defending. 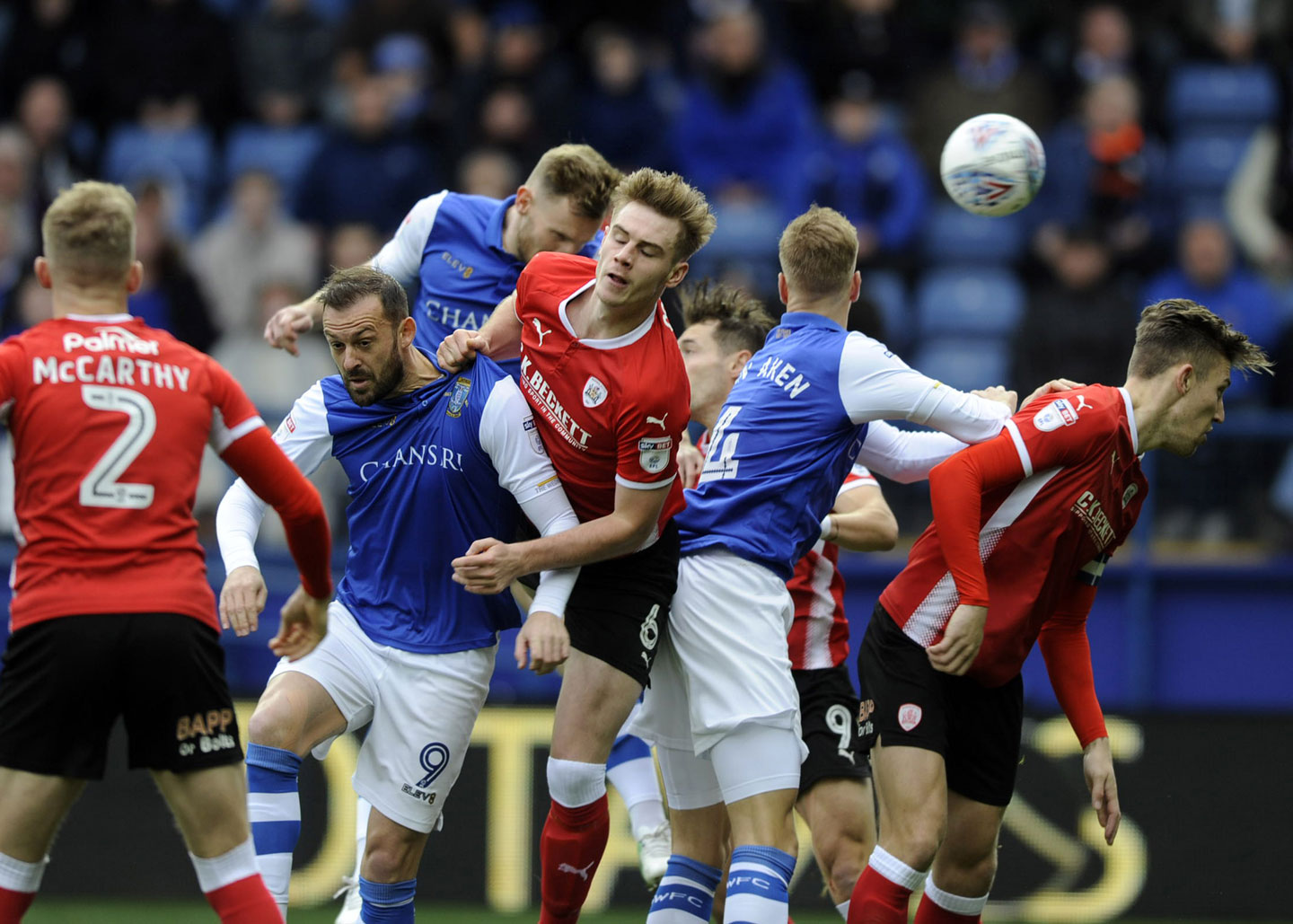 The Reds had to wait until the 25-minute mark to launch their first attack of note when a Cameron McGeehan free kick was well saved by Keiren Westwood.

Then the Owls went within a whisker of taking the lead as Lee spotted Adam Davies off his line and chanced his arm from distance but the ball cannoned off the woodwork and back into play.

Wednesday pressed on and were rewarded ten minutes before the break.

Reach took up possession inside the penalty area and although his shot was not the cleanest, the ball looped up and over Davies to nestle in the Kop net.

Davies was in the right place at the right time to thwart Lees just before the break and another goal then would have given the Tykes a mountain to climb in the second half.

They did come out after the resumption with more verve and Lees got a crucial touch on McGeehan’s speculative effort that looked goal bound. 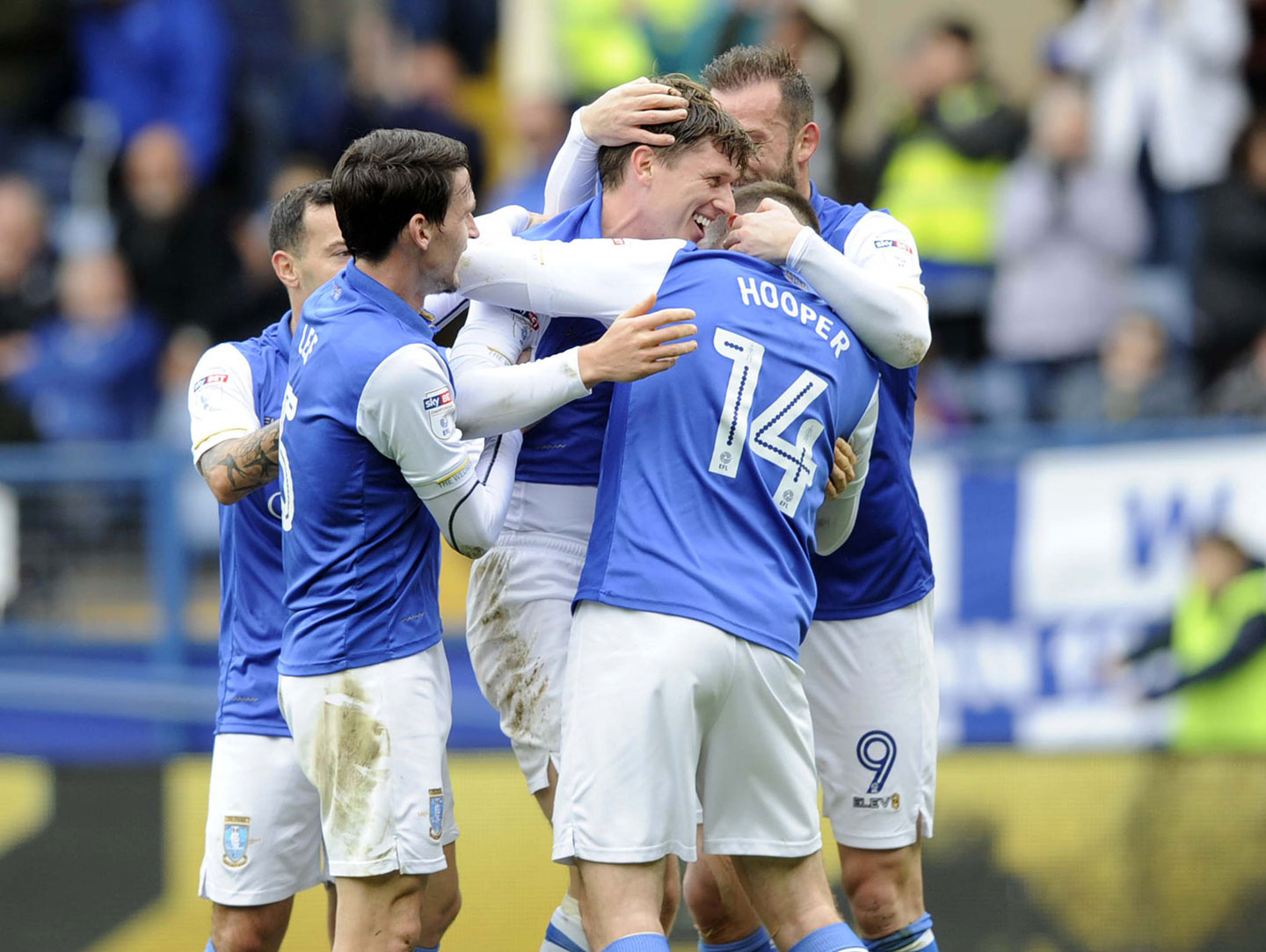 Play soon reverted to that of the first half, though, with Wednesday looking to restore their grip on the game.

An intricate four-man move saw Barry Bannan’s clip cleared off the line by Andy Yiadom, but Barnsley hit back with a Barnes drive on the angle that brushed the crossbar.

The Owls were dealt a blow when Daniel Pudil pulled up with what appeared to be a hamstring injury, sending Reach to left back with Jacob Butterfield introduced to the engine room.

Then, in the very next move of the match on 68 minutes, the Reds levelled.

Little seemed on for Barnes when he took up possession 25 yards out but the midfielder unleased a thunderbolt that flew into the top corner.

The Owls responded with Gary Hooper forcing Davies into action from Jack Hunt’s cross and they poured forward with the clock counting down.

But for all their intent, Wednesday just could not find a way through and the afternoon ended in frustration.

Owls fans are urged to purchase their tickets in advance for Saturday’s South Yorkshire derby with Barnsley at Hillsborough.

After back-to-back games on the road, the Owls return to S6 and host the Reds on Saturday (12.30pm).

A limited number of cash turnstiles will be in operation for tomorrow’s game and to avoid queues on the day, fans can buy their tickets in advance both in store and online.

Tickets are available on Friday until 5.00pm and then from 9.00am on Saturday until kick off from the Owls Ticket Office.

Tickets are available from the SWFC Online Shop until 11.00am on Saturday.

Supporters who have purchased tickets and opted to collect can do so until 11.00am in the Ticket Office.

After this time, Kop/North Stand tickets go to Gate 18 and South/Grandstand to Gate 6.

Supporters are advised to arrive as early as possible. 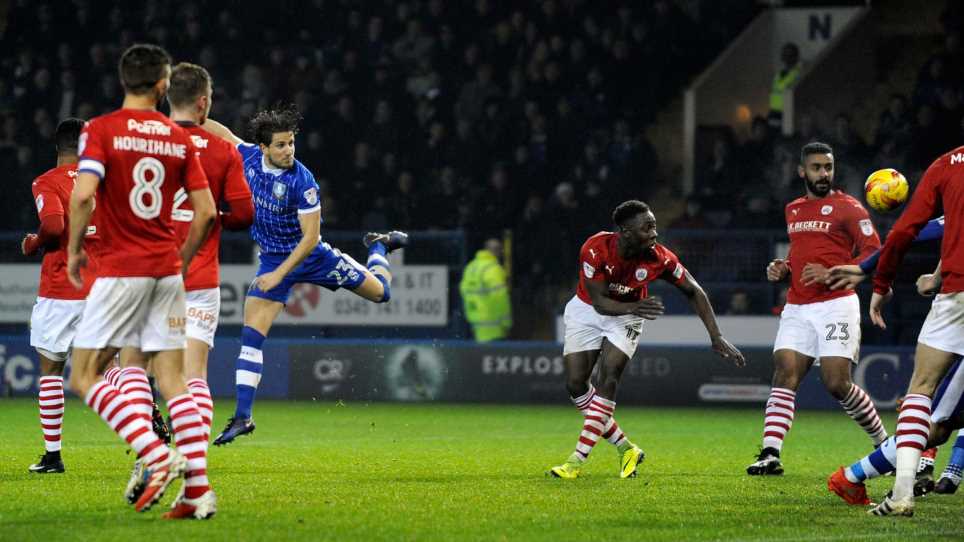