The long wait for football to return is over this weekend as Sheffield Wednesday host Nottingham Forest.

It will be the Owls’ first Championship fixture in 105 days due to the Coronavirus pandemic as football in the Championship resumes.

Garry Monk and the squad have had four weeks in various phases back on the training pitches at Middlewood Road and at Hillsborough for practise matches in preparation for the resumption.

This weekend’s clash against Forest kick-starts the run-in on iFollow and match passes are available by CLICKING HERE, priced at £10.

NOT TODAY OR ANY DAY

The EFL will stand together in solidarity against racial discrimination through a powerful online video campaign to say we don’t and will not accept prejudice, not today or any day.

Players returning to play this week will take part in the videos that will be issued across multiple platforms, to demand more inclusion, respect and equality and offer support to our colleagues, friends and members of the wider community who continue to be subjected to unacceptable forms of discrimination.

EFL TO TRIBUTE THE NHS

Clubs will come together this weekend to recognise the brave efforts of our NHS key workers who have continued to support our wider communities throughout the Coronavirus pandemic.

SWFC: Steven Fletcher is available for the Owls after shrugging off a minor injury sustained in training last week.

The club’s top scorer returned to training this week with no problems. 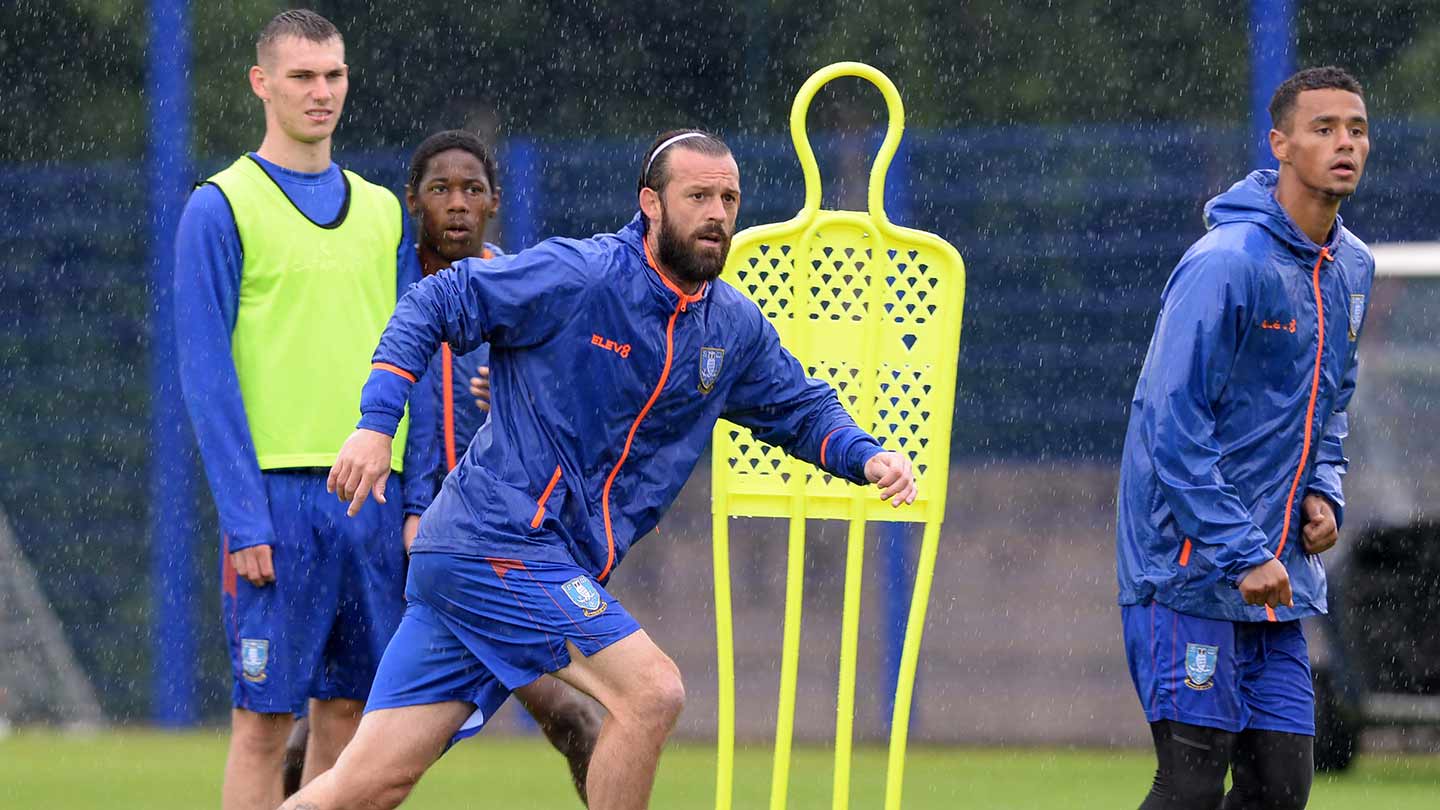 The only injury concerns for Monk are loanee Josh Windass and striker Sam Winnall, who look set to miss out.

Windass will be assessed by the end of the month before a decision is made regarding the extension of his loan from Wigan.

Nottingham Forest: The suspension of football for the past three months has given time for players to return from injury.

Tiago Silva was unavailable before pandemic took hold after suffering appendicitis while fellow midfielder Samba Sow (knee) has not featured since February.

But along with striker Nuno Da Costa, Silva and Sow are available for selection.

The Championship season was back underway at Hillsborough as Wednesday and Nottingham Forest shared the spoils.

Joe Lolley scored in the second half after the Owls had looked by far the more likely to take the points. Time and again they poured forward but only some fine defending and the woodwork kept the game goalless before the visitors struck.

But the hosts were not to be denied and Connor Wickham headed home in stoppage time to salvage a thoroughly deserved draw.

Behind closed doors and beneath the blazing sun, the Owls began brightly, taking the game to the Midlanders.

Barry Bannan was looking dangerous, spreading play to both flanks from the engine room. Bannan started the move that finished with Massimo Luongo firing just wide on the 15-minute mark.

Forest hit back with dangerman Lolley pulling the trigger just inside the penalty area but Dominic Iorfa was perfectly positioned to bravely block. 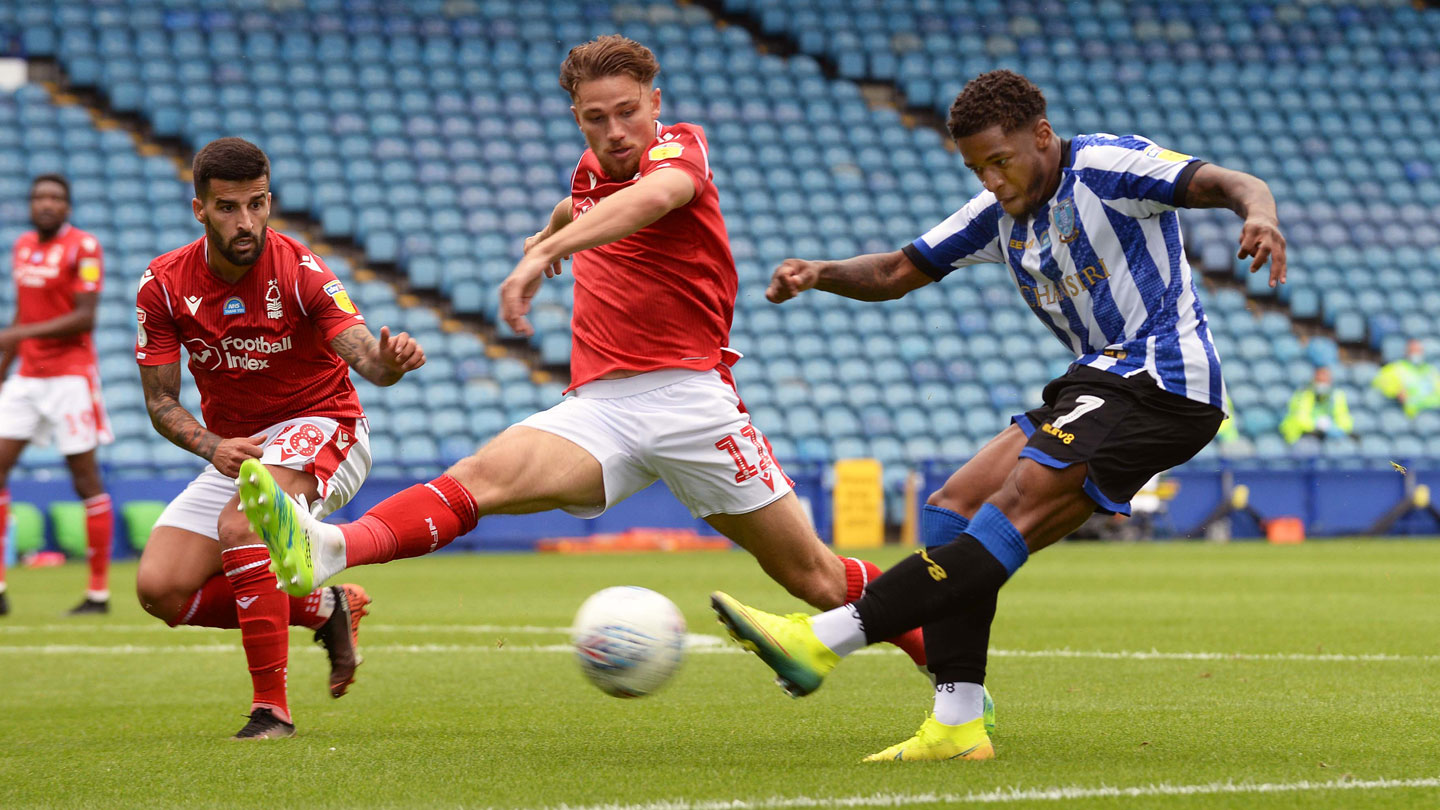 Back the ball went to the other end where Bannan cleverly slotted Jordan Rhodes in on goal but keeper Brice Samba was off his line swiftly to deal with the danger.

Kieran Lee then got to the byline and fed Wickham at the back post and the striker’s header was cleared by Tobias Figueiredo at close quarters.

Moments later Luongo volleyed inches over the bar as the Owls dominated possession and chances.

Lolley posed the visitors’ chief threat and it was the same player who curled a teasing set piece up and over Joe Wildsmith’s bar.

The break was welcome for Forest, who regrouped and started the second half with more zest.

But it was Wednesday that went close to breaking the deadlock just before the hour. Jacob Murphy crossed from the right and Wickham headed against the post – Lee looked certain to finish the rebound but Joe Worrall somehow prevented the ball going in. 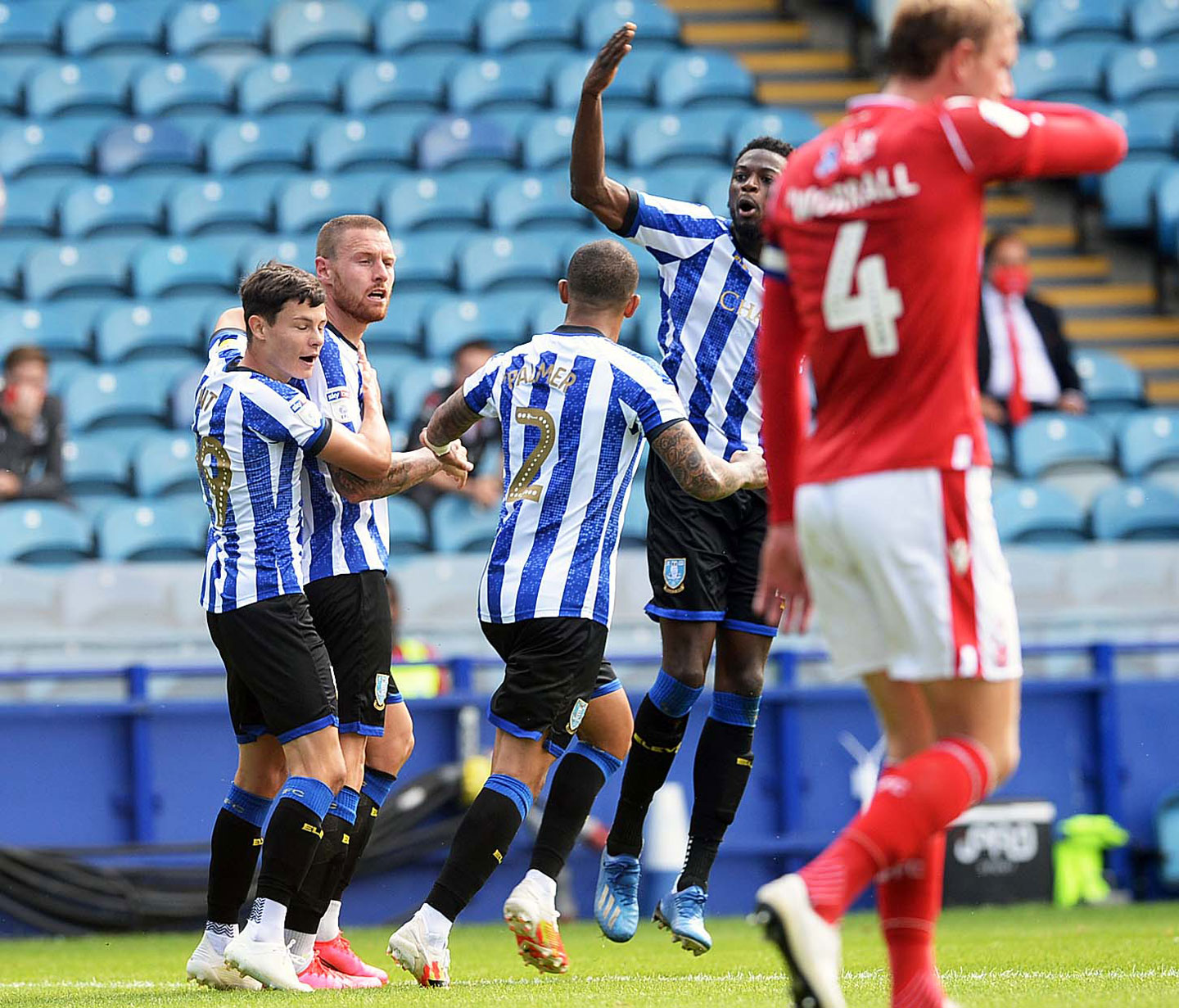 Forest went straight up to the other end and came within a whisker of scoring themselves. Brennan Johnson burst into space down the left and his low cross was just too pacey for the onrushing Lewis Grabban.

But the visitors would make no mistake from their next attack on 70 minutes, when Lolley broke free from the right flank and cut inside to slot calmly across Wildsmith and in.

It was hard on Wednesday, who had done everything but put the ball in the net but they almost went 2-0 down 10 minutes from time.

It was that man Lolley at the heart of the action once more, forcing Wildsmith into a low diving save at his near post.

Then, just as it seemed Forest were taking the points back down the M1, Wednesday struck.

Alessio Da Cruz swung over an accurate corner and Wickham was in the right place at the right time to thump an unstoppable header into the roof of Samba’s net.

The Owls’ clash with Nottingham Forest is a 'double discount' fixture for Adult Members.

Ticket prices for this Category D fixture start from £23 for Adult Members and £5 for Under 11 Members on the Kop.

Tickets are currently on sale to Season Ticket holders and Owls Members and will go on general sale on Wednesday 26 February.