The derby day points were shared as the Owls Under-23s drew 1-1 with Sheffield United at Shirecliffe.

A feisty affair started well for Wednesday when Lewis Farmer put the visitors in front, but Daniel Jebbison levelled before the break for United.

Ben Hughes was shown a late red card but the Owls comfortably held out for a deserved point.

It was Wednesday’s first effort on 11 minutes that yielded the opening goal.

Some neat passing play on the right led to Alex Hunt crossing to the back stick, where Ryan Galvin laid the ball back into the area, eventually finding Farmer. 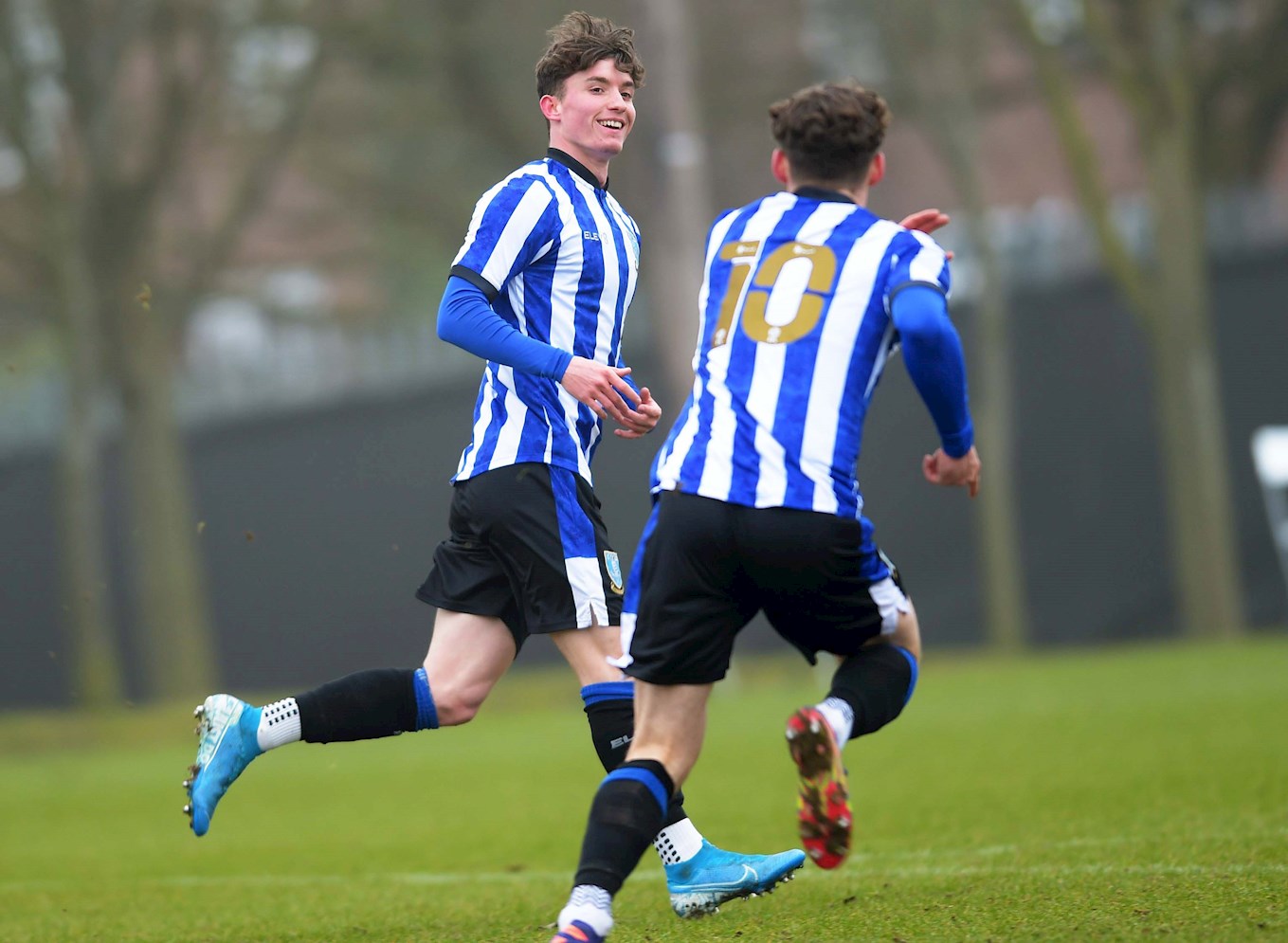 The full back struck clinically into the corner with his left foot to give the Owls the perfect start.

Wednesday continued to press and Hunt found Charlie Reaney on the edge of the Blades’ box, but his effort whistled wide.

United emulated Wednesday on 31 minutes when their first real attempt led to a goal.

After attacking down the left, the ball was centered where it found Jebbison who gave Josh Render no chance by smashing into the top corner. 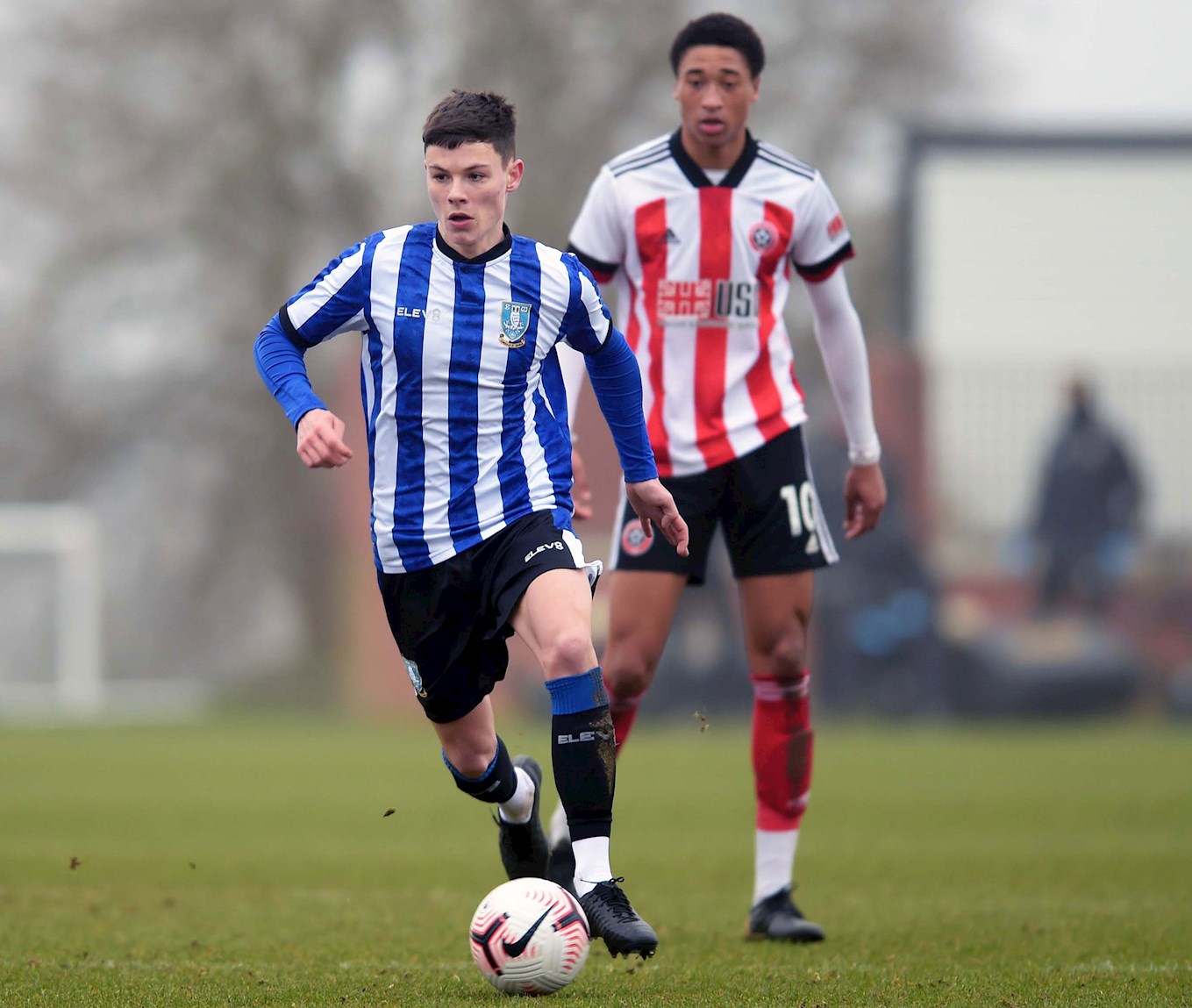 From the resulting corner, Hunt played short to Hughes and his cross found Reaney, but the midfielder’s low header was caught comfortably by Amissah.

The second half certainly had a derby feel to it, tackles were aplenty, but neither goalkeeper had much to do for the remaining 45.

The Blades came closest when a low ball from the right found Antwoine Hackford but his toe-poke from close range cleared Render’s crossbar.

With 87 minutes on the clock, Wednesday went down to 10 men.

Hughes had been cautioned early in the second half and was shown a second yellow card for simulation after he appeared to be fouled in the Blades’ area.

United made a late attempt to capitalise on their numerical advantage but Lee Bullen’s men remained assured at the back to leave S5 with a point.