Wednesday held their nerve to come from behind and beat Derby 2-1 at Hillsborough.

Darren Bent gave the visitors a second half lead but the Owls bounced back with goals from Steven Fletcher and Gary Hooper to cement their play-off berth.

The win was also the fifth on the spin for Carlos Carvalhal’s men and the first time in a decade such a statistic has been recorded.

The Owls started on the front foot and put the Rams under fierce pressure almost from the first whistle.

Returning midfielder Kieran Lee made an immediate impact, with his tackle on Marcus Olsson bringing the Swede’s afternoon to an early end.

Wednesday took a grip on the game and Fletcher went close on 20 minutes following an accurate cross from Jack Hunt.

It was all the hosts but Derby did have the ability to counter apace, as was evidenced on the half-hour when Ikechi Anya drilled low into the side netting on the angle.

The Owls responded with Hunt and Fletcher again linking well, with the same outcome as the Scot headed narrowly wide.

Derby began the second half with confidence and after Keiren Westwood denied Bent from close range, the visitors scored from the resulting corner.

Johnny Russell delivered a teasing ball and Bent climbed high at the near post to convert.

Wednesday hit back from the restart and came within a lick of paint of levelling inside a minute.

Daniel Pudil found the onrushing Fletcher, whose header was firm and true but the crossbar came to the Rams’ rescue.

It was Wednesday’s turn to be spared moments later when Will Hughes danced into the penalty area and rounded Westwood but Tom Lees was back to clear off the line.

Play soon reverted to the other end and this time the Owls equalised on 58 minutes. 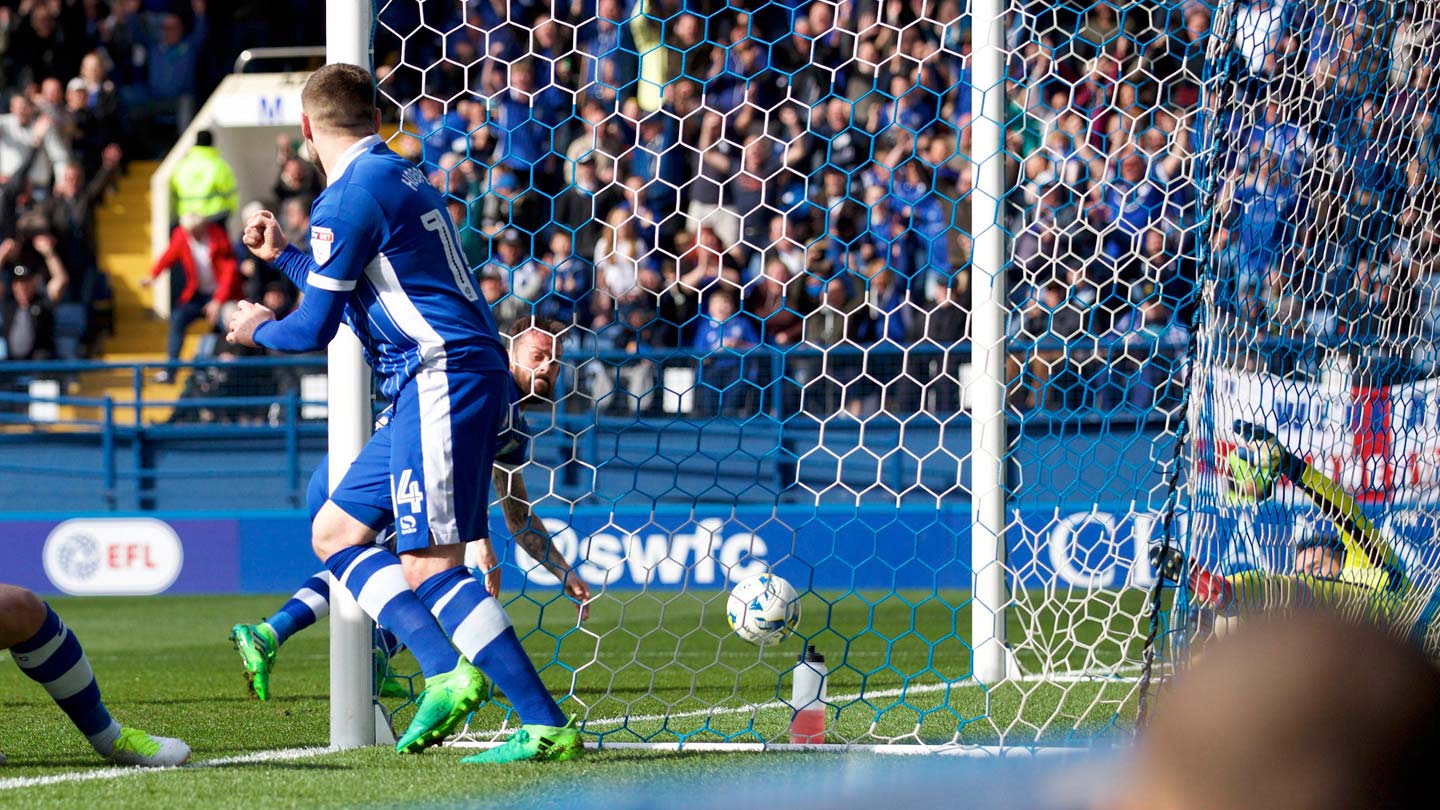 Ross Wallace dinked to the back stick, Hooper headed across goal and Fletcher finished with a diving header.

And eight minutes later, Wednesday hit the front to take the points.

Adam Reach crossed from the left, ex-Owl Scott Carson could only half clear and Hooper struck a fierce drive into the back of the Kop net. 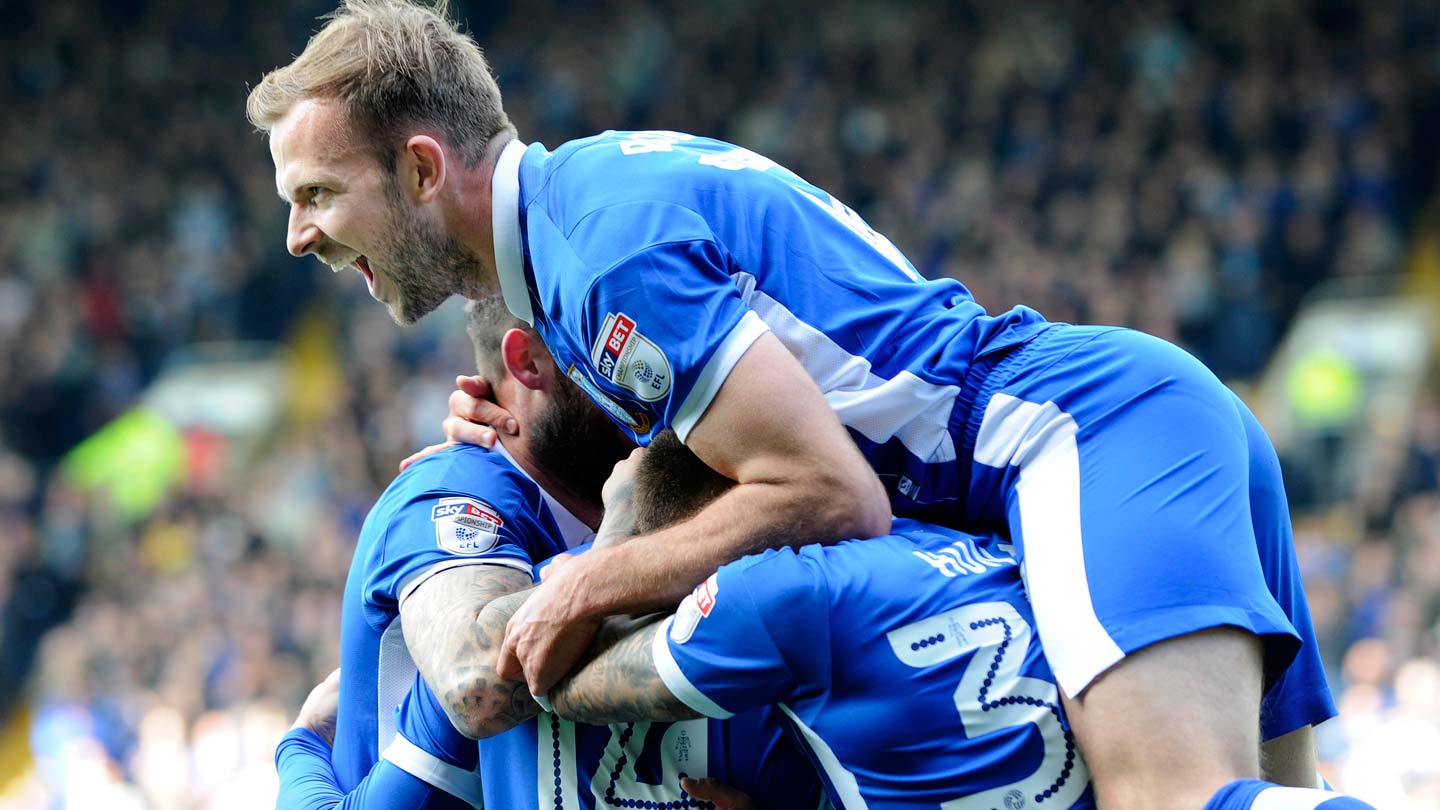 Derby chased the game as the clock ticked down and with just two minutes to go were almost rewarded.

A deep cross from the right fell nicely for Chris Baird who struck low and hard but Westwood produced a fabulous save to ensure the winning run continued.