The 17-year-old has signed scholarship forms at the club.

O’Brien arrives at Hillsborough with an extremely promising pedigree.

The youngster, formerly of Leicester City’s academy, has most recently been playing first team football for Northern Premier League Division One South side Corby Town.

O’Brien, whose strengths lie going forward either on the wing or in a more central role, has impressed with the Steelmen and duly caught the eye of officials at Hillsborough. 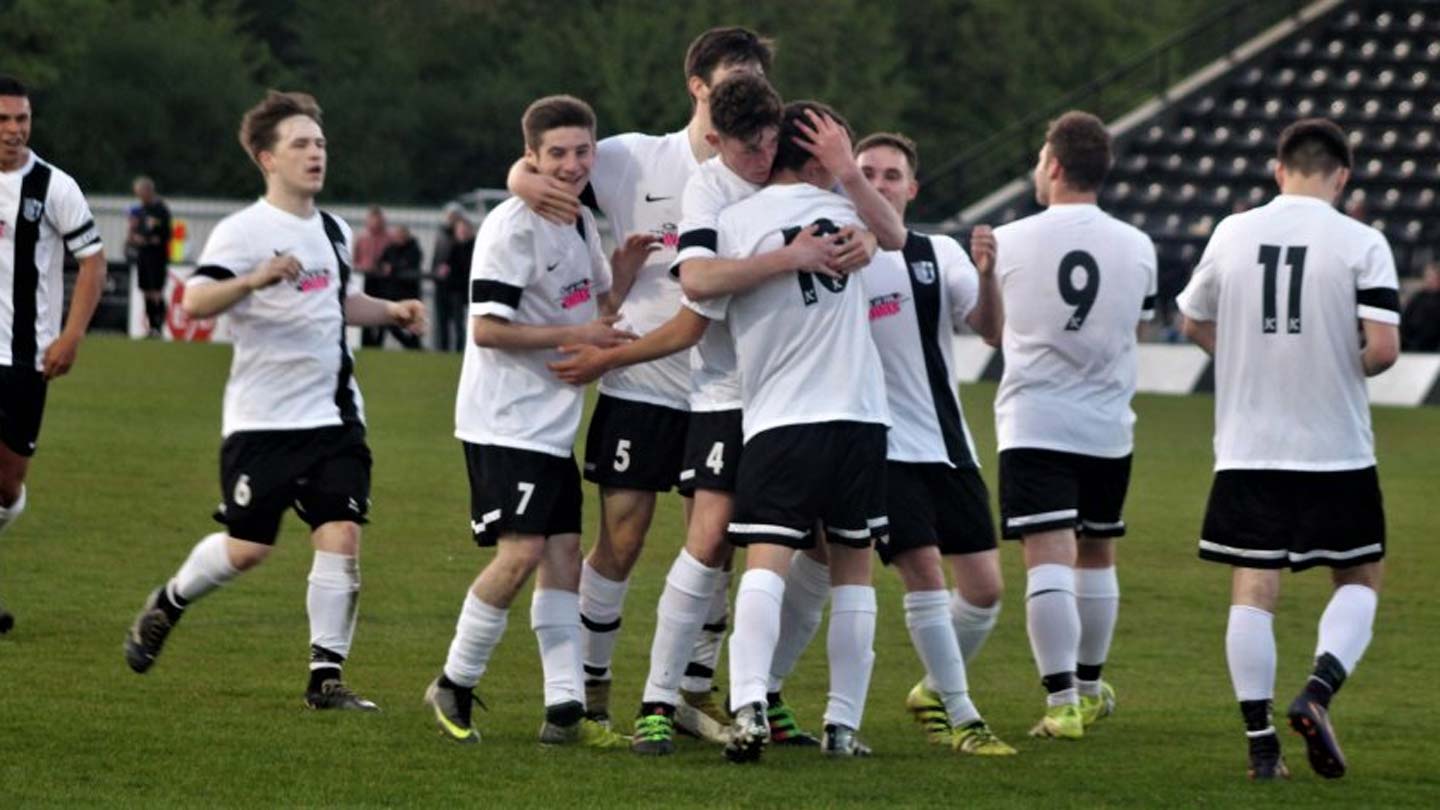 The move to the Owls represents a big step up for O’Brien, who is keen to continue his progress with Wednesday.

“It’s a big opportunity for me to progress and I’m really grateful to Wednesday for giving me this opportunity,” he told the Owls' official website.

“I’m ready to get going and put everything into this chance I have been given.”