Sheffield Wednesday would like to say a big ‘thank you’ to the many thousands of supporters who joined our 150th anniversary celebrations.

We are delighted to say that our two headline events on Sunday and Monday were a massive success in their own right - Owls in the Park 2017 and the club’s gala dinner at Ponds Forge, which took place exactly 150 years since the club was formed way back in 1867.

Hillsborough Park hosted the huge community event on Sunday, as Owls in the Park kicked off with an open training session at the stadium.

Players, staff, the chairman and fans then moved over the road to the park, where Wednesdayites continued the celebrations, culminating in a stunning firework display that illuminated S6. 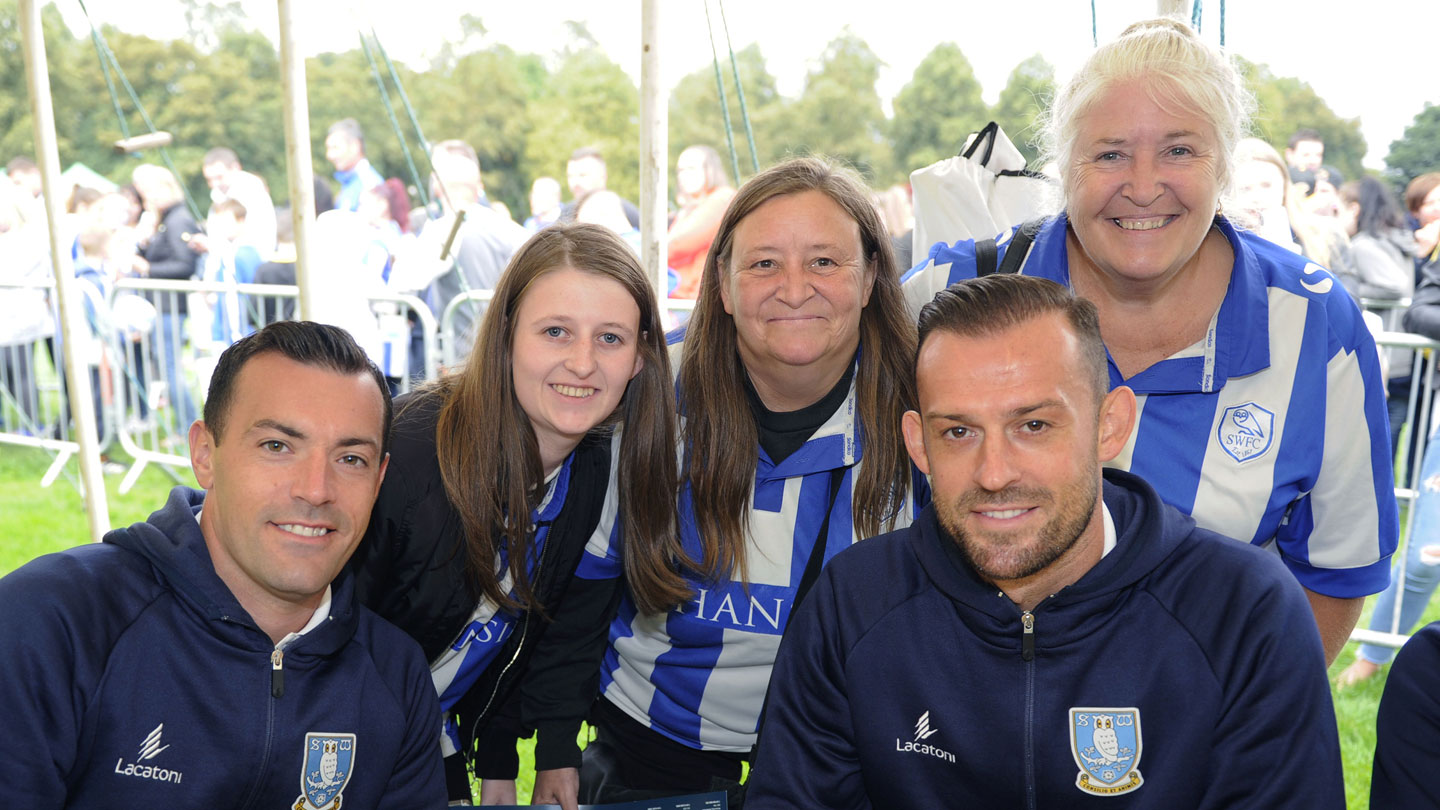 Attention switched to the city centre 24 hours later as a night to remember unfolded at Ponds Forge.

A star-studded guest list of legends were reunited with the SWFC family as Dejphon Chansiri got things under way with a stirring welcome speech to the assembled Wednesdayites.

A cracking evening of entertainment unfolded, punctuated by a live auction that saw a raft of iconic SWFC lots go under the hammer.

So our congratulations and special thanks go to the following fans:

Kieren Curry, whose amazing bid of £7,000 secured the old South Stand crest that adorned the frontage of the stadium until the new crest was unveiled in 2016.

Stephen Chadwick, whose bid of £800 won the steel-mounted old club crest that adorned the directors’ entrance towards the Hillsborough boardroom.

The Sheffield Wednesday Dream Scene was officially unveiled on the evening with artist Jamie Cooper, who flew all the way from Australia for the special occasion.

The assembled guests were the first to see this incredible piece of work that portrayed 15 of the club’s greatest legends in a single dressing room scene.

On the evening, in a live auction, the very first framed litho print, a special edition 1867 canvas and lifesize replica of the original painting itself went under the hammer. 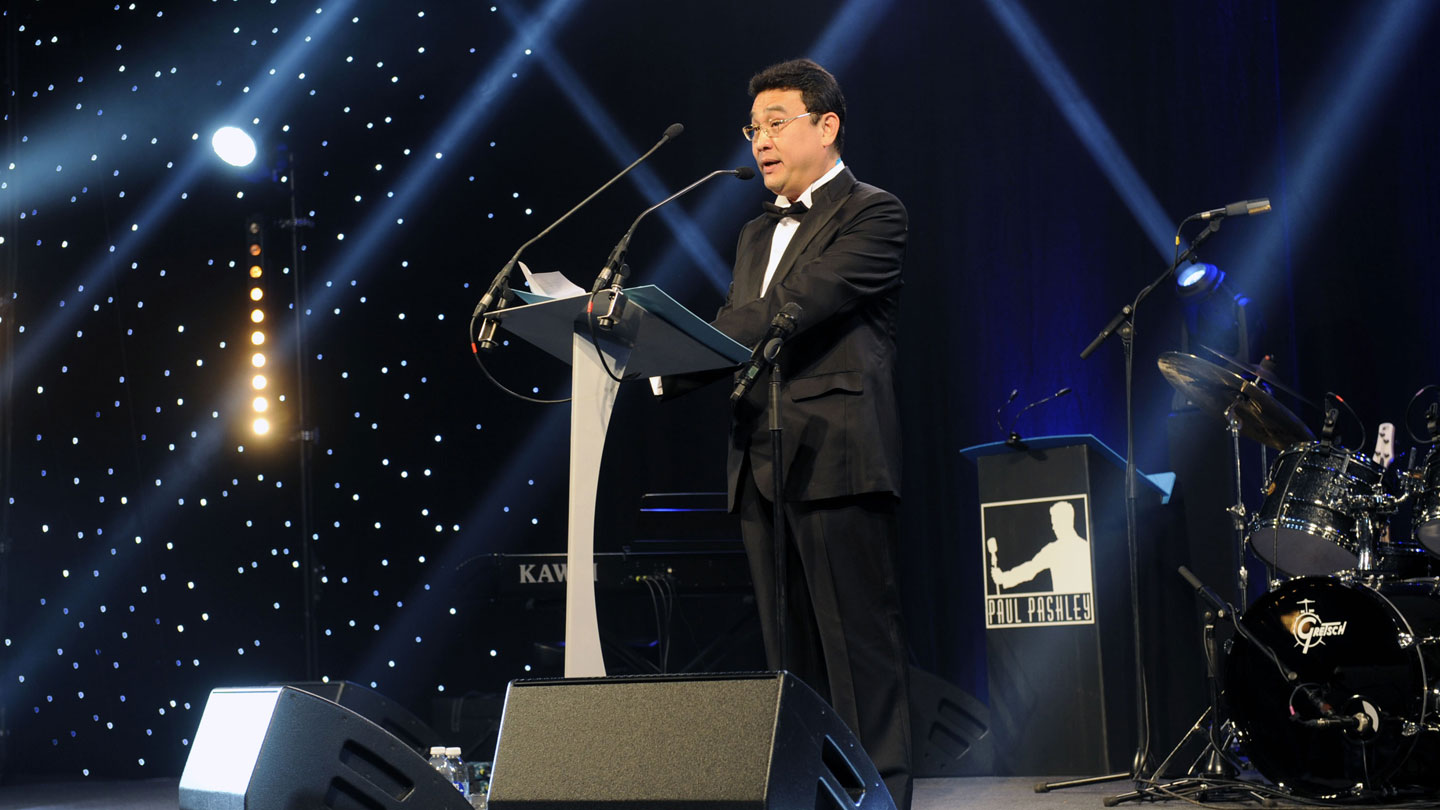 Thank you to the following guests who secured the first editions of the Dream Scene ahead of anyone else….

And last but by no means least, Mark Corbidge, whose phenomenal bid secured the original replica size – one of only two in existence – of the Dream Scene.

Meanwhile, Andrew Parker was the lucky supporter who won a Dream Scene canvas after winning a special competition on the night.

Thank you again to everyone who attended both fantastic events….which, should we say, also included an entry into the Guinness Book of Records as the Owls created the ‘Largest cake ball in history.’

And we haven’t finished yet either….watch out for a VERY special anniversary matchday programme when the Owls host the Blades in the Championship on 24 September…