Sheffield Wednesday academy product Liam Palmer posted his 200th appearance for the club in the 1-0 victory over Middlesbrough on Boxing Day.

The 27-year-old graduated from the Wednesday youth system and made his senior debut in the League Cup tie against Bury in August 2010 at Hillsborough.

Throughout the 2010/11 campaign, Palmer continued his progression and made his first league start in the February 2011 trip to Bournemouth.

After making a further 20 appearances and scoring one goal in Wednesday’s 2011/12 League One promotion-winning season, Palmer then excelled in a season-long loan spell at Tranmere in 2012/13. 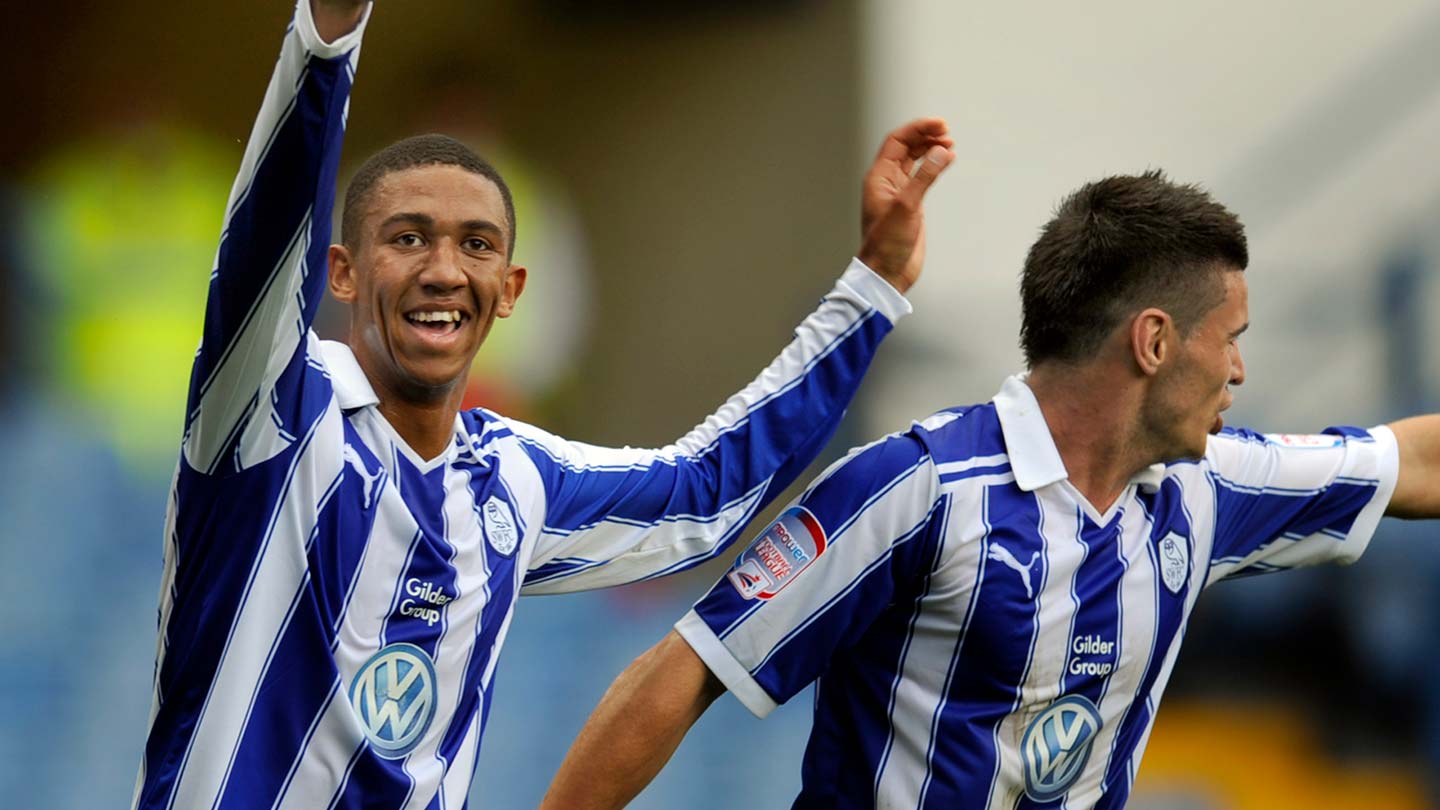 He featured 46 times for the Prenton Park club.

The boyhood Wednesday fan returned to Hillsborough for 2013/14, where he made 44 appearances. 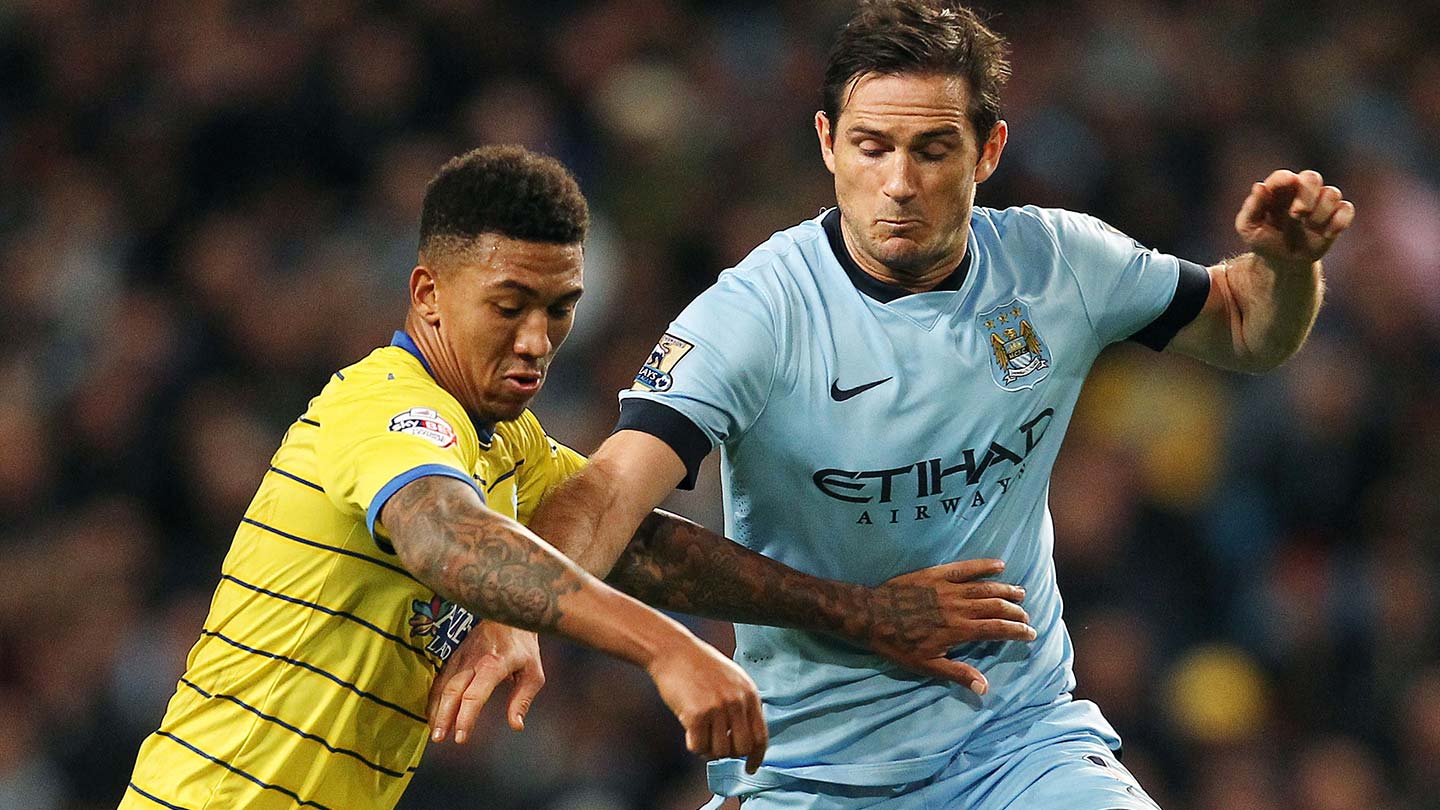 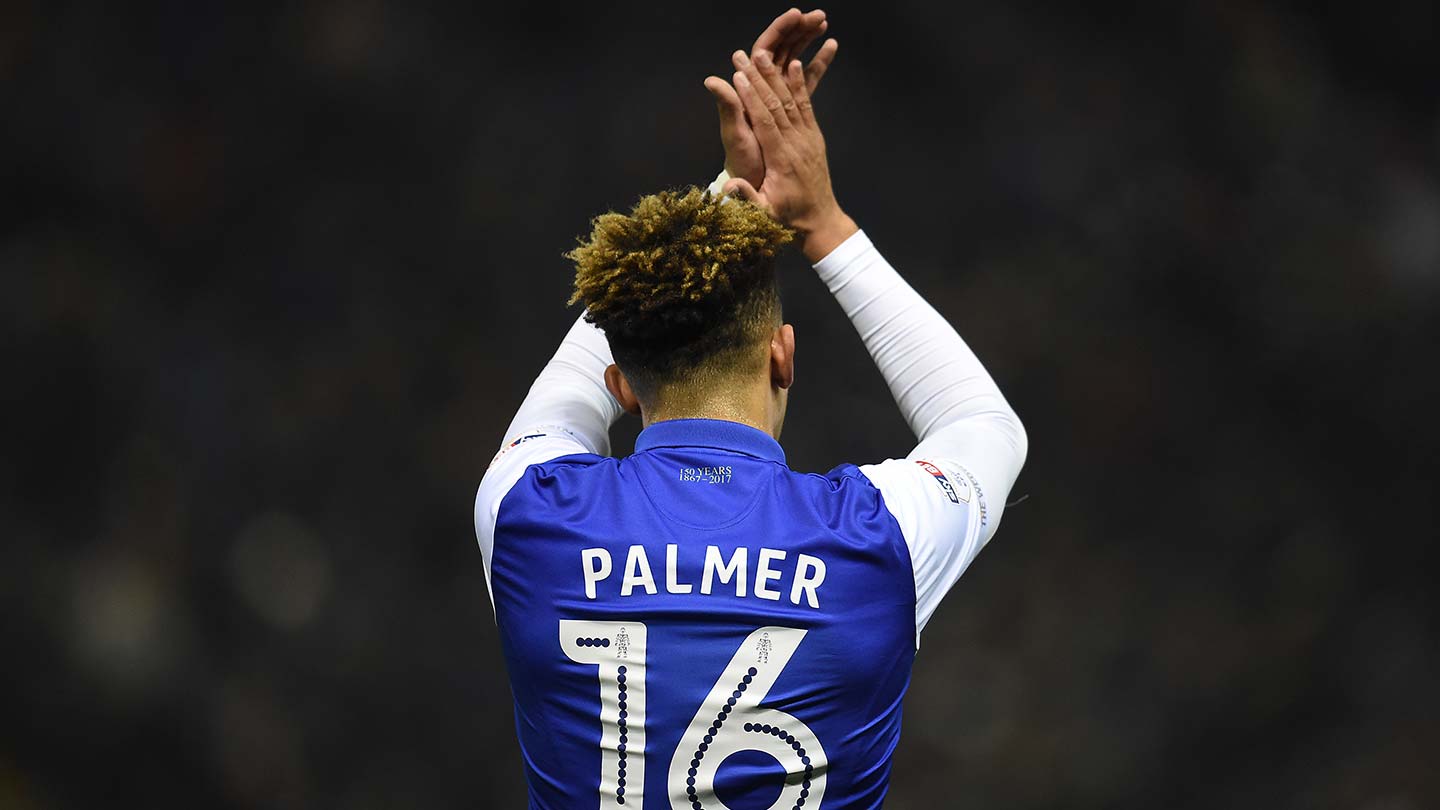 Ironically, the defender posted his 150th milestone appearance at The Riverside back in January 2017 and made it to 200 on Teesside on Boxing Day, as the Owls made it back to back wins over the festive period. 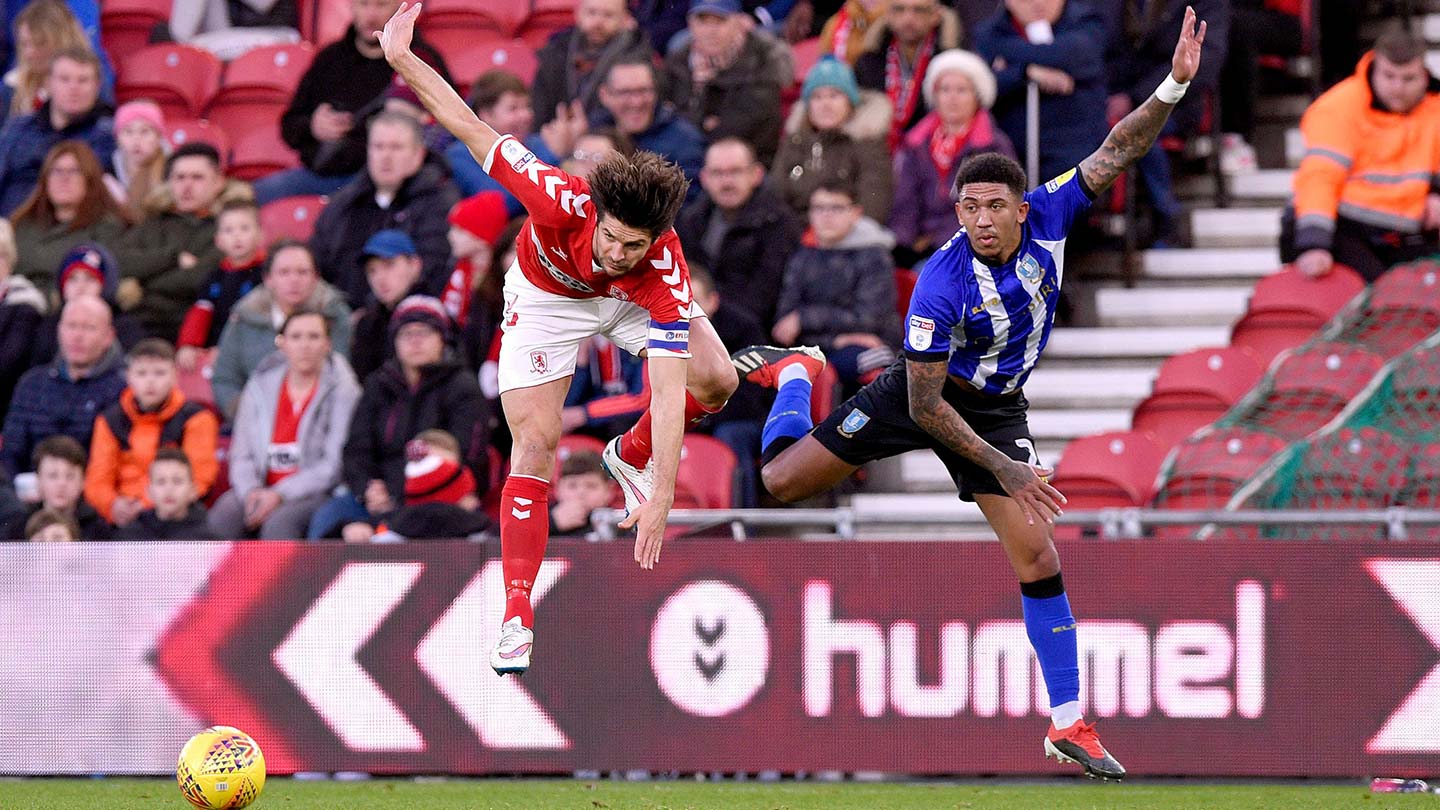