The overriding emotion in the S6 camp was one of relief, said caretaker manager Lee Bullen following the 1-0 win over Preston.

An eventful week culminated in a welcome win as Michael Hector’s second half goal put the visitors to the sword.

And Bullen, who rang the changes in the wake of Jos Luhukay’s departure, was delighted with the all-round response at Hillsborough.

He told swfc.co.uk: “I think it’s fair to say everyone is relieved because we wanted and needed the win. 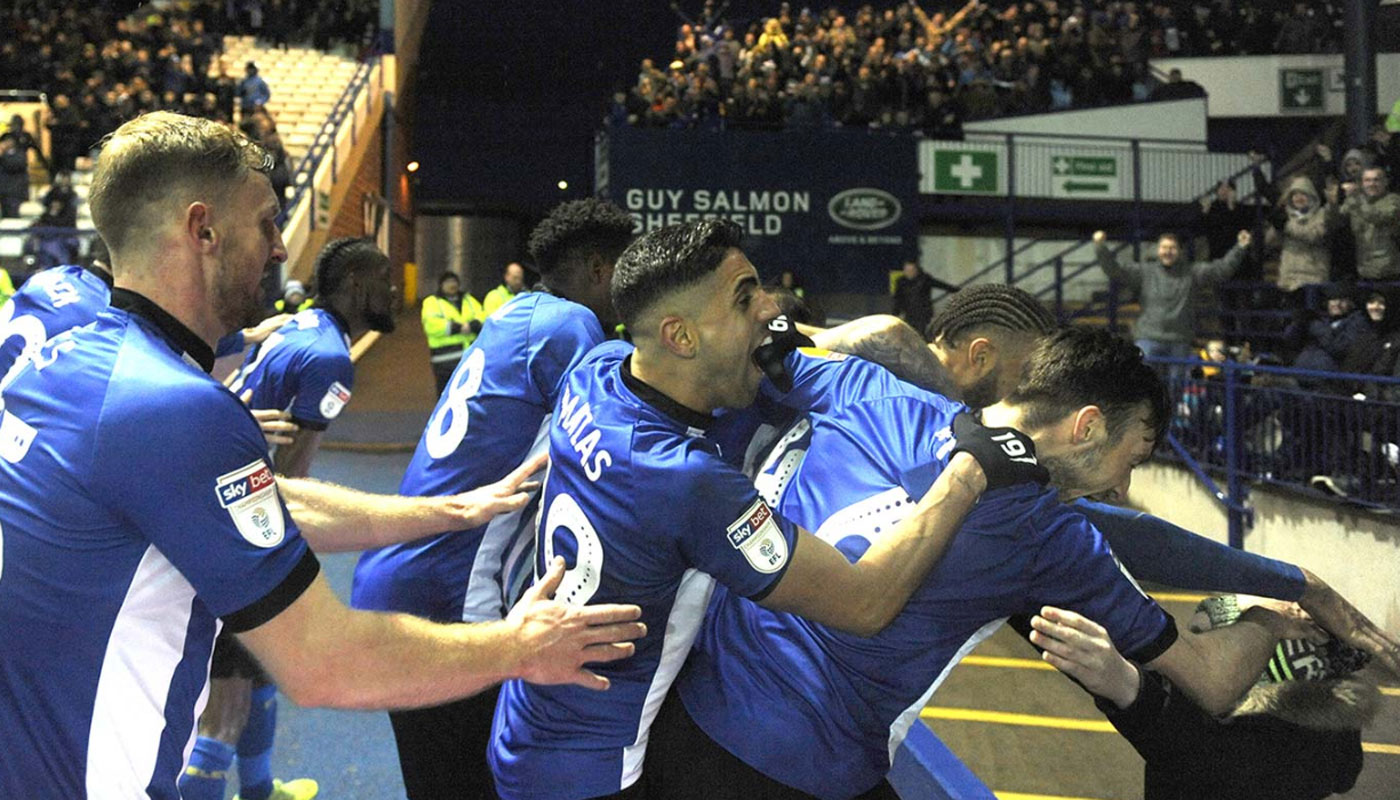 “We thoroughly deserved the win, we had to be patient, we had to bide our time but we got there in the end.

“I thought the whole place was positive, on and off the pitch.

“Preston went down to ten, I haven’t seen the incident yet, and as we know that kind of thing can make things harder sometimes.

“But I asked the lads to be patient, one of their boys might tire and switch off just for a second, and we got the goal.”

On the team selection, Bullen explained: “I thought the place needed a lift, to get some positivity back around Hillsborough. 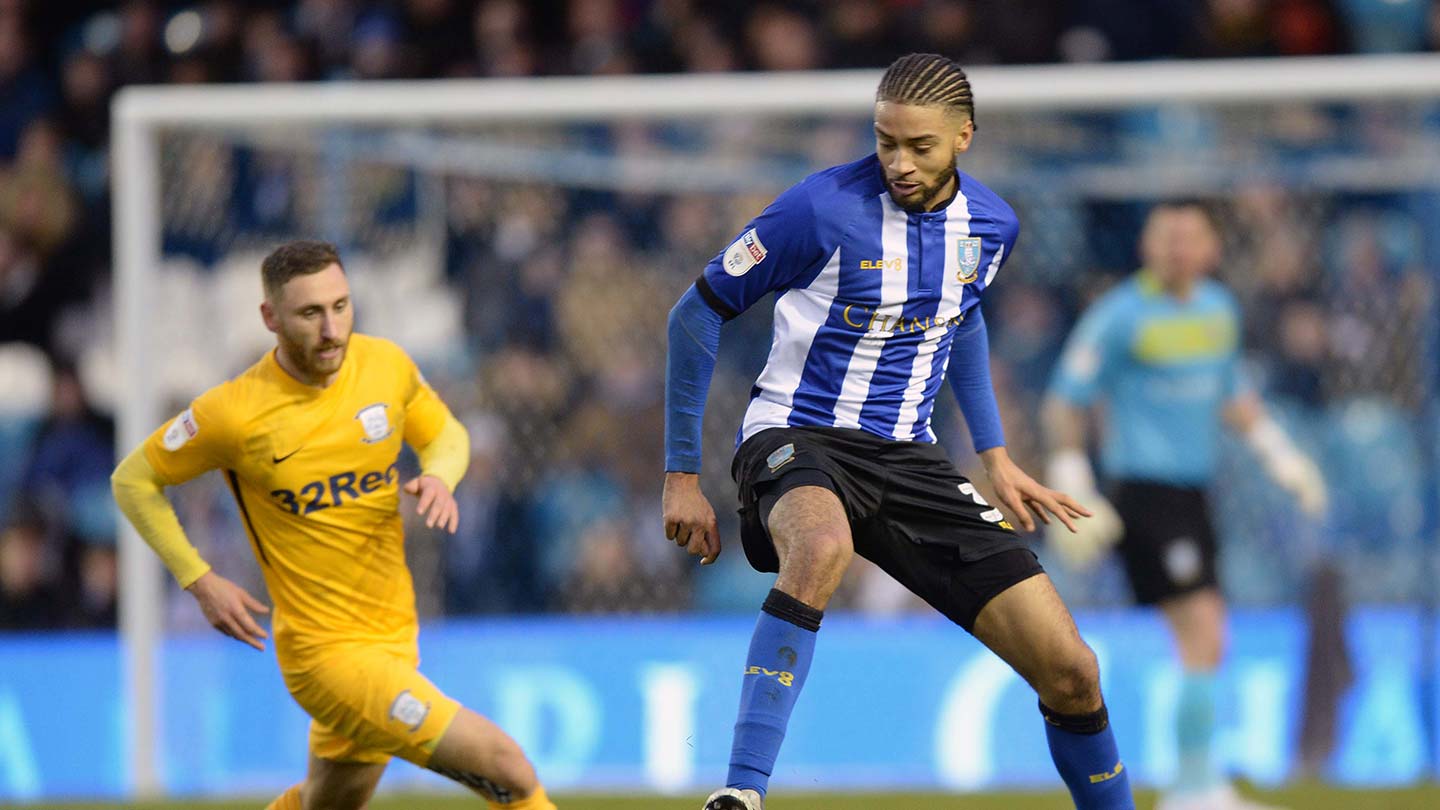 “It’s been difficult these last few weeks as everybody knows. I had to make some tough calls. I made some home calls and phone calls last night.

“I thought for Cammy, I will go and see the lad himsel, he deserved that because I think he’s taken a lot of undue criticism this season.

“I would say he’s been one of our best players but I just thought as the place needed a lift, Keiren Westwood is a big name here and a fans’ favourite, so I made the call. 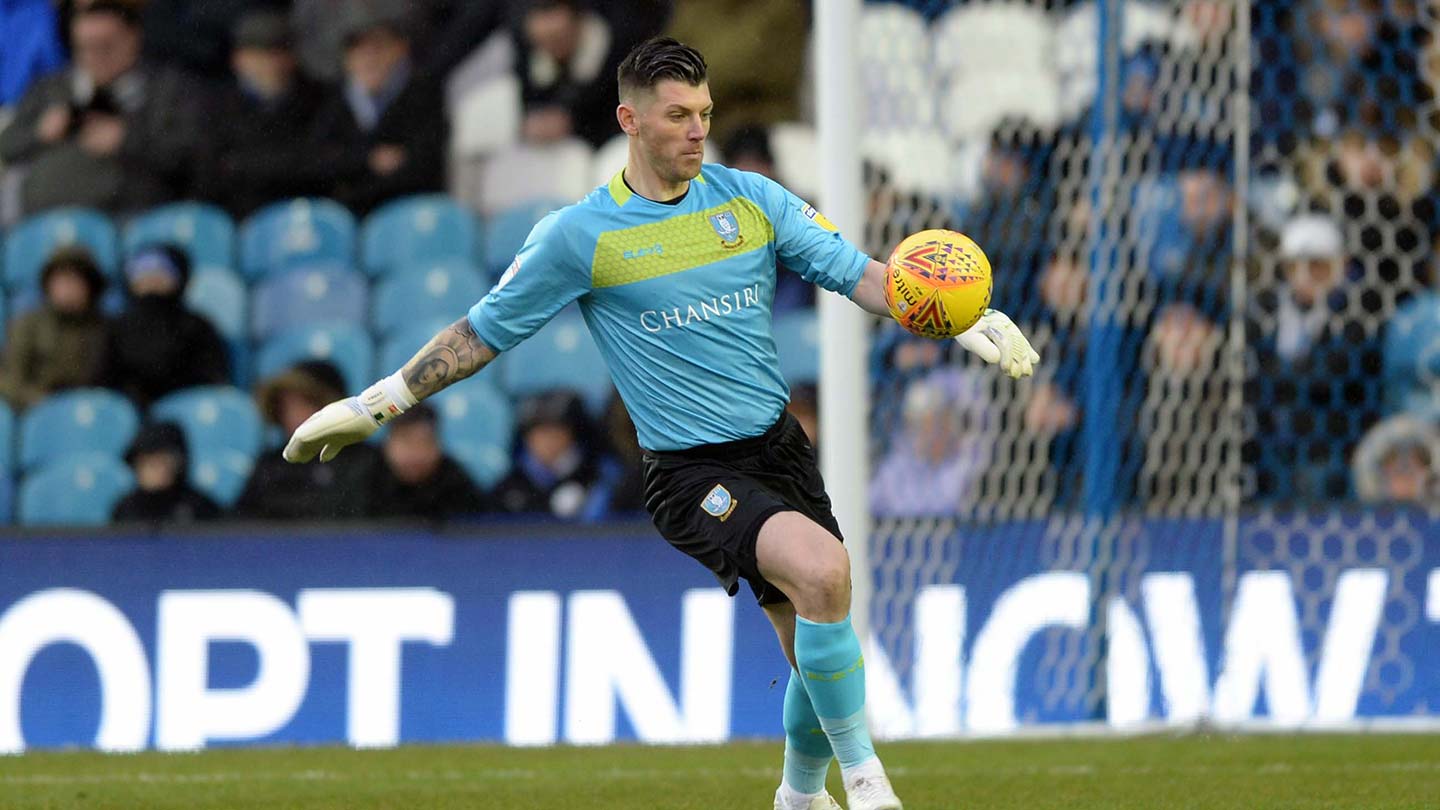 “Of course Cammy was disappointed, I wouldn’t want it any other way, but listen, him and Joe will go on to play hundreds of games for this club.

“This was about today, it was the here and now and to be fair he’s had a quiet afternoon but that punch right at the end said “I am keeping a clean sheet!”