Ben Wilkinson has praised his Owls Under-18 side after their win over city rivals Sheffield United on Saturday.

The Wednesday youngsters defeated the Blades 3-1 at Shirecliffe with a commanding performance and Wilkinson says there were many pleasing aspects from the derby.

He told swfc.co.uk: “I thought they were excellent to a man.

“It was a very good day for us, we played very well but it was the manner of the performance that really stood out.

“Our passing and movement all came together, we work hard on that in training so you want to see it in the games.

“When we had to defend, we threw bodies in the way of everything.” 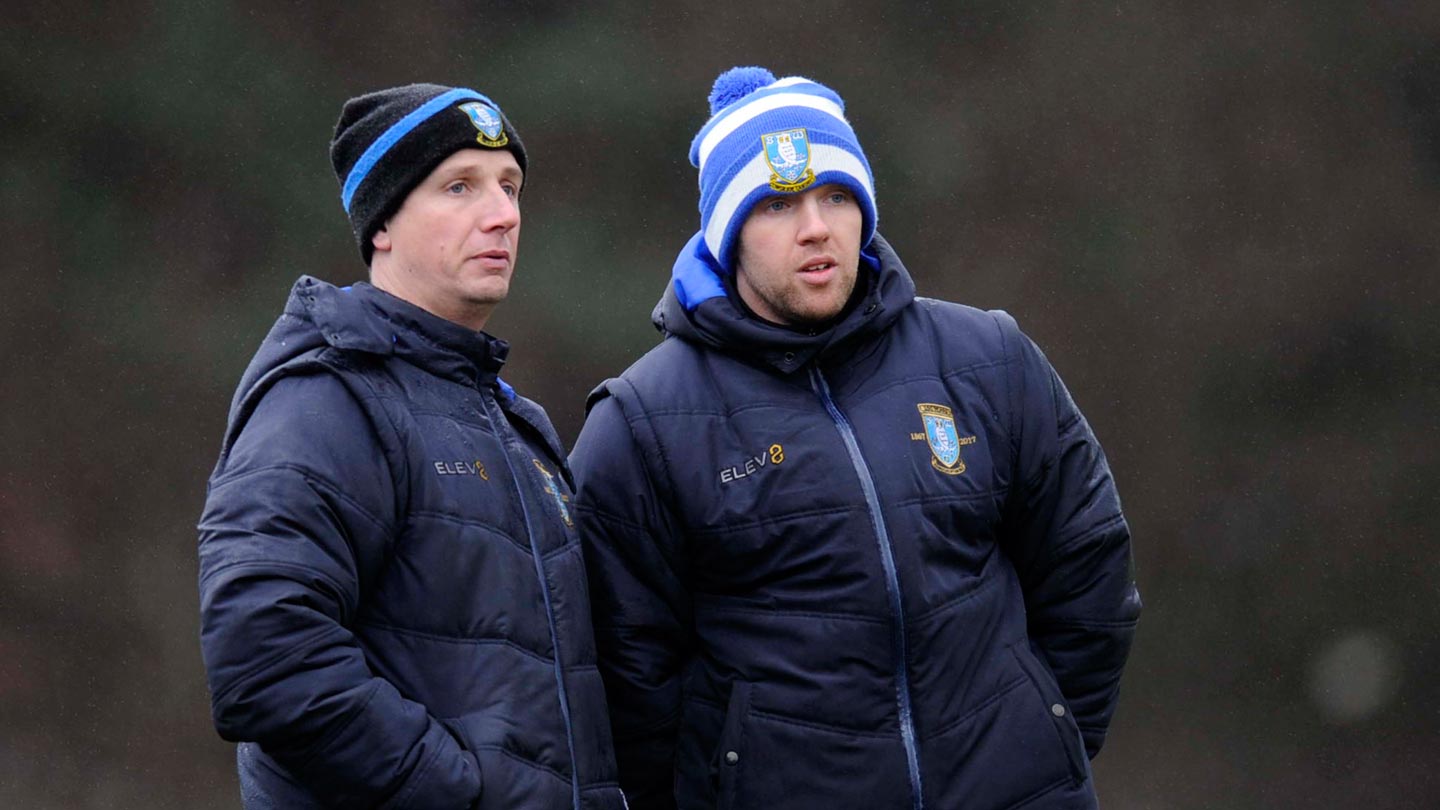 Goals from Ben Hughes (2) and Alex Hunt sealed the win for Wednesday after going a goal behind in the contest and Wilkinson added:

“There are a lot of local lads in both sides, a lot of pride at stake for them but we wanted to take that derby edge off and keep them concentrated and mentally in the right place.

“Fair play to the lads, they were fantastic, the lot of them.

“Everyone who played did themselves proud, we’ve been very good the last six to eight weeks and worked very hard.”