Lee Bullen has spoken of his passion for the FA Cup as Wednesday turn their attentions to the famous competition this weekend.

The Owls were drawn against League 2 side Carlisle United at Brunton Park and it’s an occasion Bullen will not be taking lightly.

Ahead of the Emirates FA Cup third round clash, the ex-Owls skipper said:

“I love the FA Cup, I think it’s brilliant and I’m sure we’ll take a big following.

“I think our fans enjoy the FA Cup also.

“I’m one of them that is a bit of an old romantic for the cup and it’s an important game for us.” 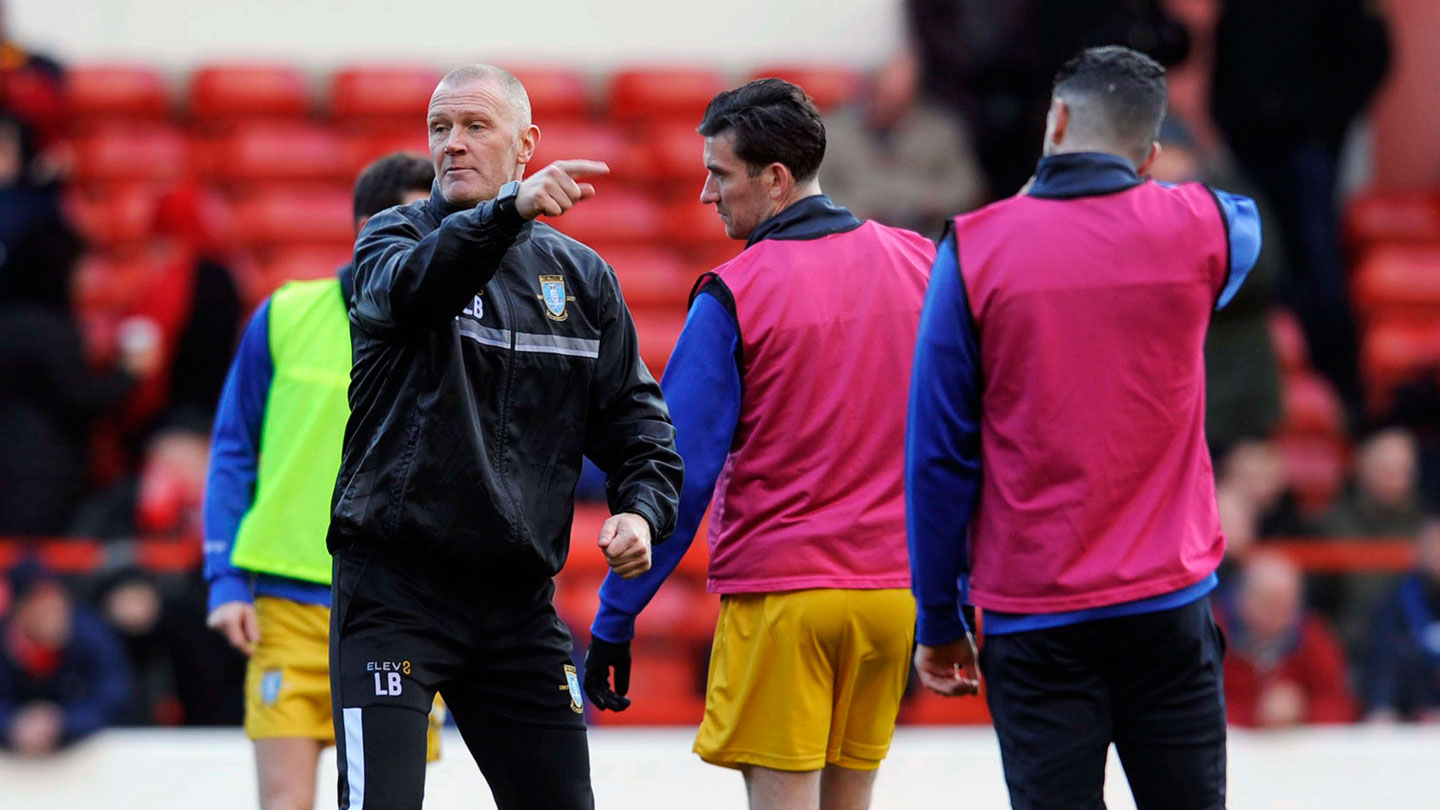 Following the home defeat to Burton on New Year’s Day, Bullen says it’s vital his side respond positively in the cup.

“It will be nice to get a good cup run but we will have to improve on the last performance.

“That’s the target for us. Let’s get a positive result, by hook or by crook.

“We know what it’s going to be like. I am sure they are looking at a bit of a wounded animal and they’ll fancy their chances.

“They’ve got to be positive about it, they’re at home, a small League 2 stadium with small changing rooms, I love that kind of stuff.

“Our target has to be to get into the next round with a positive result.”