The Owls will face League Two side Mansfield Town in a pre-season friendly in the build up to the 2018/19 campaign.

The fixture will take place at the One Call Stadium on Tuesday 24 July, with kick off at 7.30pm.

Wednesday also played the Stags last pre-season, coming out on top with a 3-2 victory. 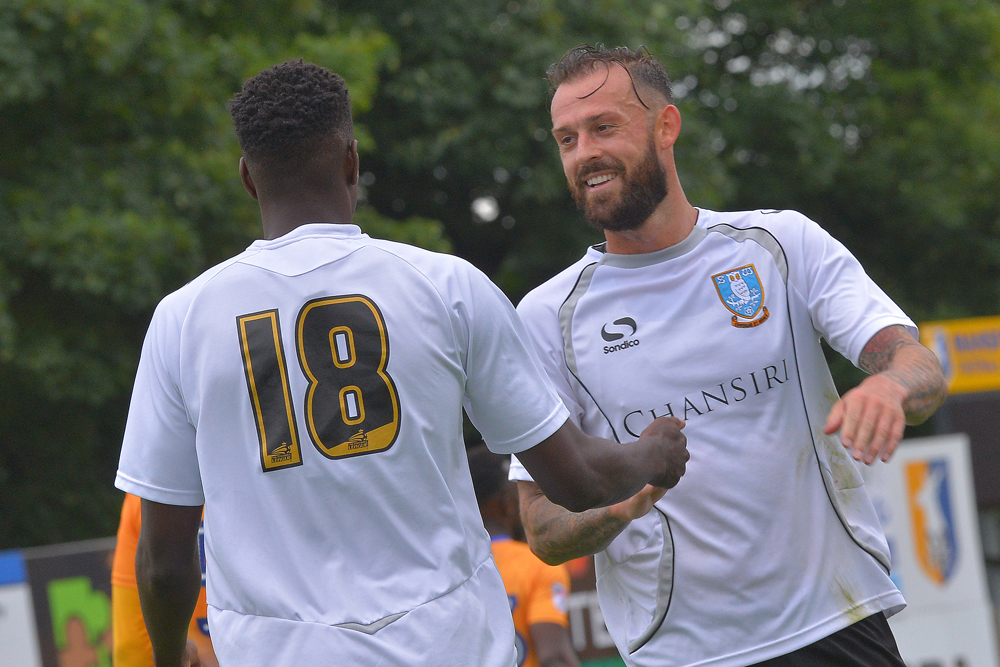 The clash with the Stags is our second confirmed pre-season friendly following the trip to Lincoln City on Friday 13 July (7.30pm)

Ticket details for both games will be announced in due course.