Having featured for Scotland at youth level, the idea of playing international football for the seniors was one that never left Liam Palmer. 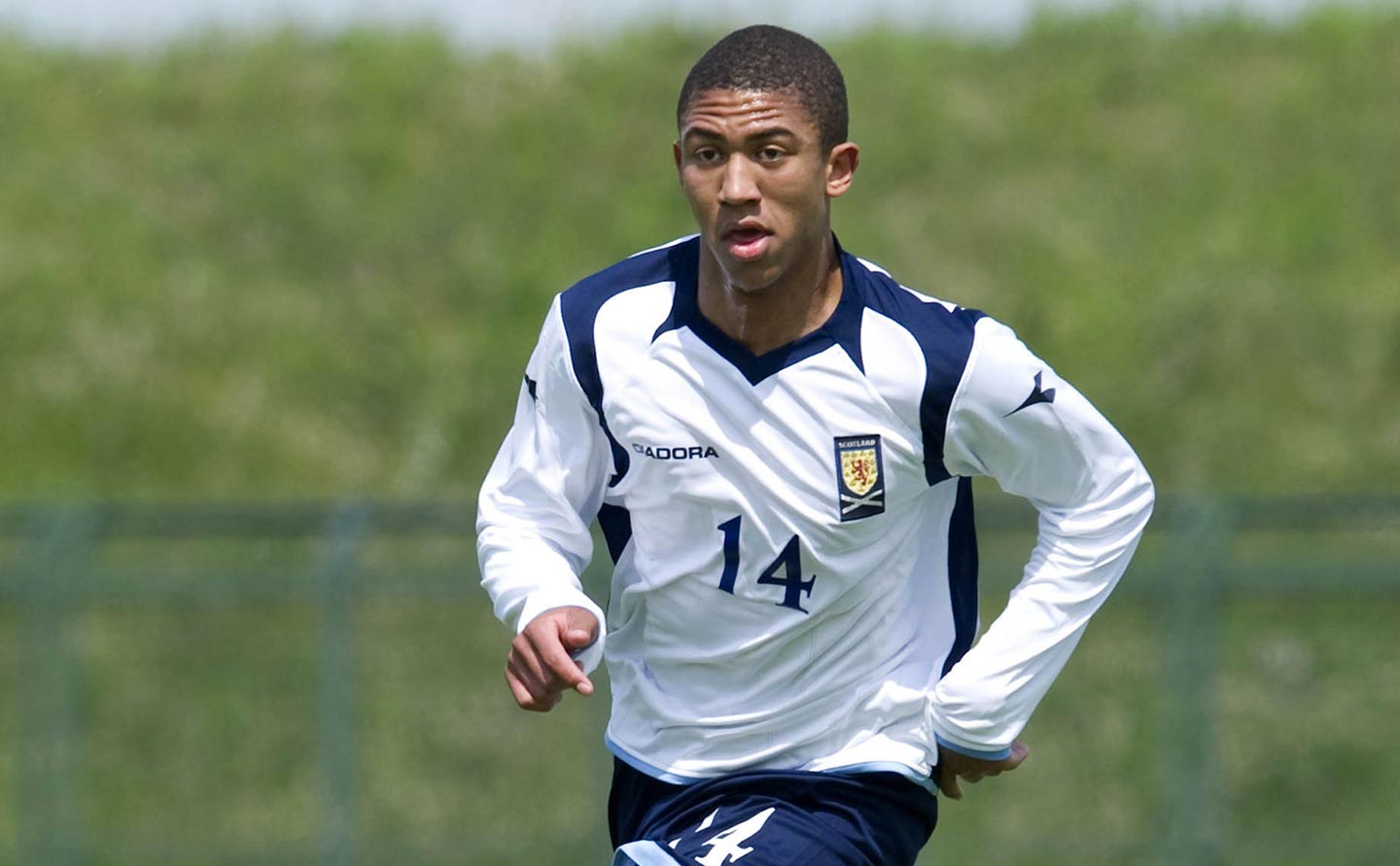 And now he’s living out those dreams, the Owls academy product is revelling in every second of it.

Palmer earned his fourth international cap on Saturday as Scotland defeated Cyprus 2-1 in Nicosia and the Owls defender is in line to play again on Tuesday at Hampden Park against Kazakhstan.

Speaking of his experiences of senior international football, Palmer says the learning opportunities are endless and he explained:

“Scotland has been great for me. I’m looking forward to getting more caps. 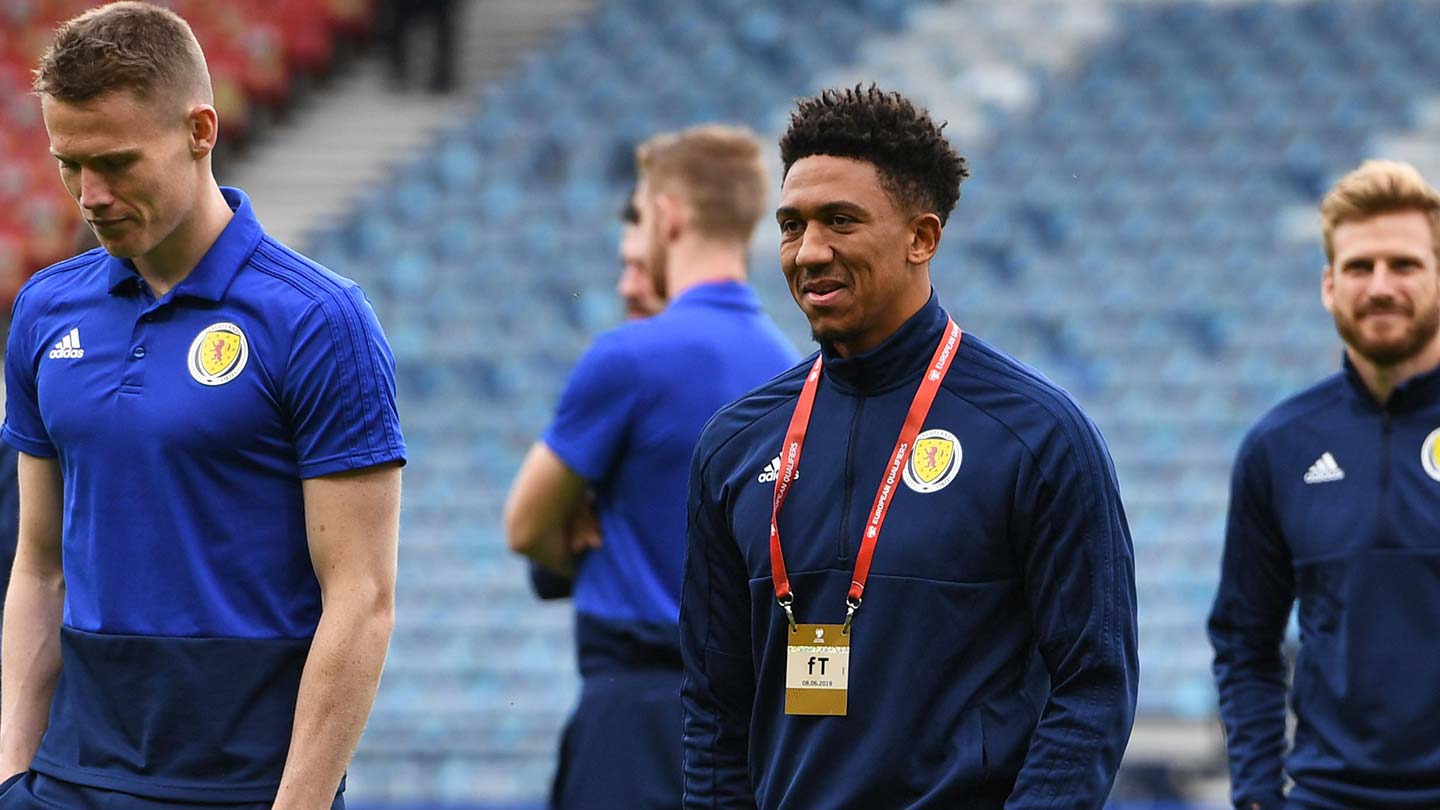 “Last year we went to Kazakhstan. It was a seven-hour flight and the time difference was crazy so it’s something you have to learn to deal with on the spot.

“It’s a case of sometimes sleeping when you might not be that tired but know you need to get some in.

“To be fair, even when it is the international break, training is still tough whether I am here or with Scotland, so it’s not like I’d be having loads of days off if I wasn’t away.

“There are players like Scott McTominay and Andy Robertson who are doing great and that’s another one of the reasons you want to go away — you want to play with the best players in world football.

“Obviously Andy has been in back-to-back Champions League finals and to say you share a dressing room with someone of that calibre is great — you learn a lot as a full back as well.

“He’s the captain and he leads by example on and off the pitch. It is a real inspiration to be around him — he has that relentless desire to perform at the top level. It’s something that you can draw upon and try and do yourself.

“Scott McTominay is playing for one of the biggest clubs in the world in Manchester United, and you’ve got a lot of other Premier League lads and Scottish Premiership lads that are doing well week-in, week-out too. It’s good to be involved in that group.”