Steven Fletcher’s 95th minute winner on Wednesday night at Hillsborough felt more significant than such a moment would normally merit.

The end of a frustrating winless run in the Championship. The end of the wait for that elusive goal at Hillsborough.

But equally, the return of Fletcher to the scoresheet, who has continued exactly where he left off prior to picking up a knee injury in early January.

The initial prognosis was a return to action in mid-March, should everything go to plan, but Fletcher’s hard work and determination throughout his rehabilitation has seen the hitman return much sooner. 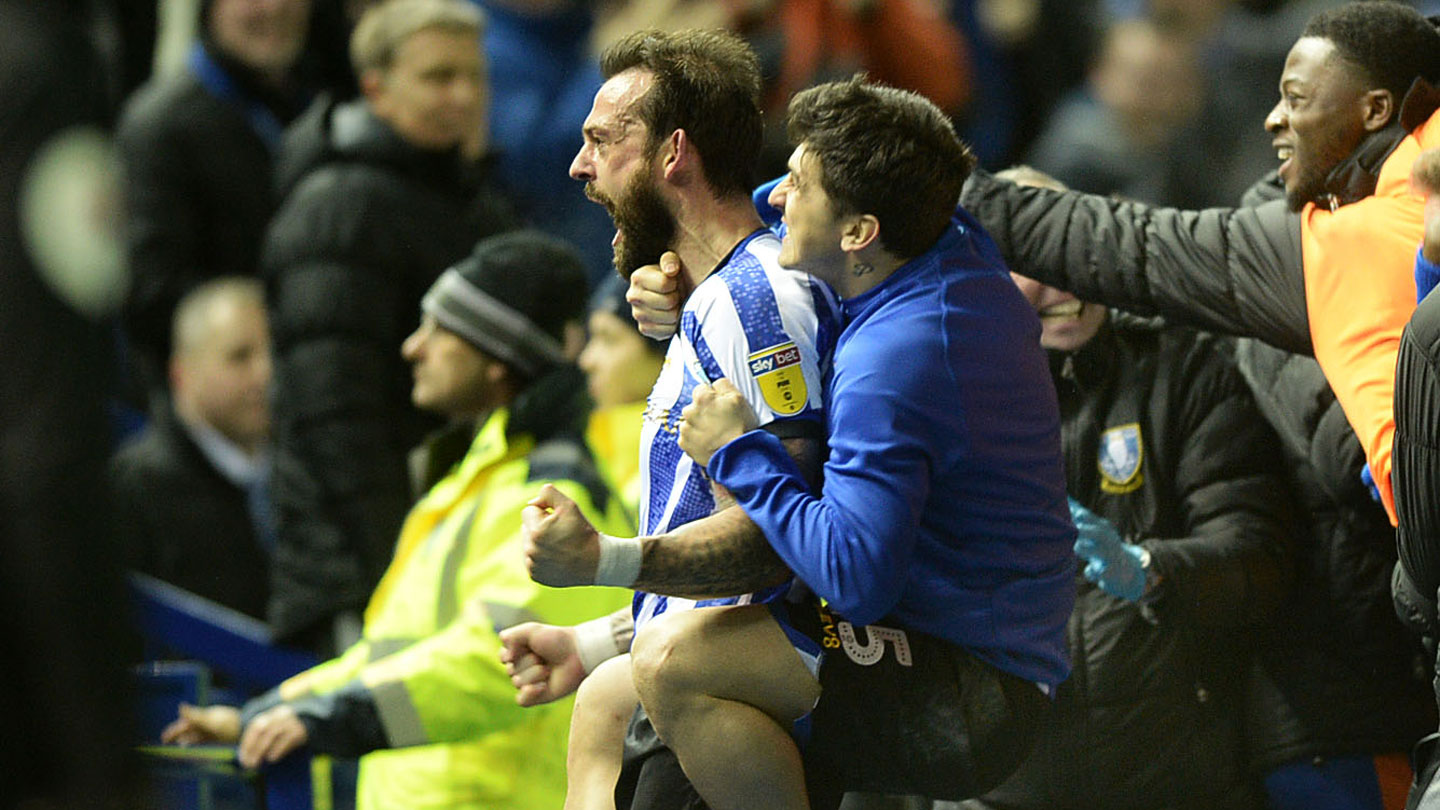 And the striker could not hide his delight deep in stoppage time after heading into the Kop net to seal three much-needed points for the Owls.

“Watching the game from the bench I thought it was only a matter of time before we scored,” he said.

“As long as we kept a clean sheet I always felt we would win the game. I had a chance when I first came on but their man made a great save, I don’t know how he saved it but I knew I’d get another chance.

“I was the lucky one that got the goal. 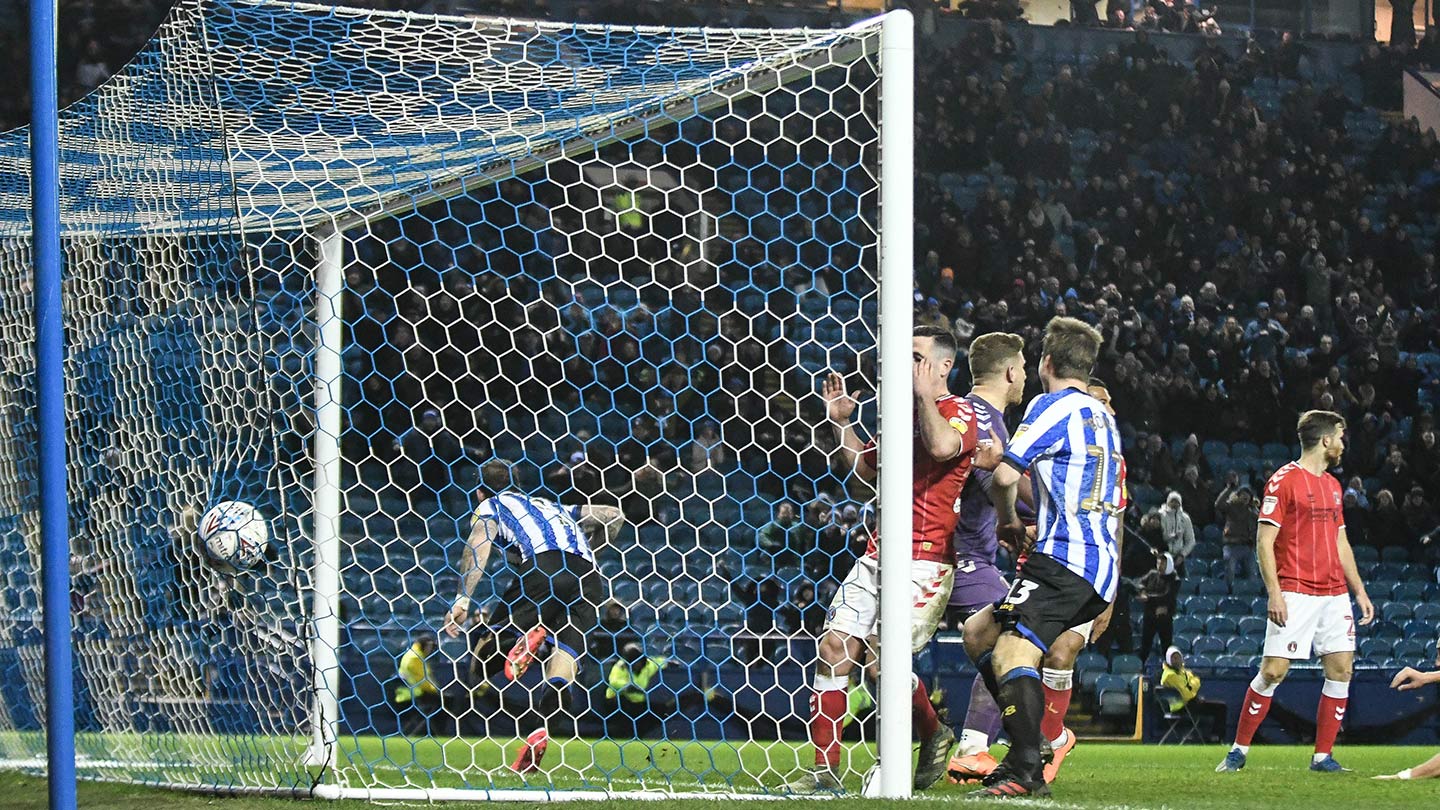 “I was on a good run until I got injured and that was really disappointing but I knew there were a lot of games left and that there would be chances for more goals and I’m just glad I’ve got that one early doors.

“I was the first in and last one out of training every day, that’s a normal thing for me now especially as I’m getting older, I need to look after myself and I have done that on and off the pitch.

“I feel like that helped in my recovery and every day I was getting better and better.”

The sense of togetherness shone through in those celebrations right at the last.

“We did so through the good times, up to Christmas when we were third and in a great position.

“We have slipped down but we’ve stayed together, we have a great bunch of lads.

“There are a lot of games to be played and a lot of work to do. We’ll get our heads down now, we’ve all spoken privately, we know what we’re capable of, what we can do.

“It’s hard work that’s needed and if you work hard in this league you will get your rewards.”