Ash Baker has joined Newport County on a permanent transfer for an undisclosed fee.

The defender signed for Wednesday in January 2017 and, after a successful stint in the club’s Under-23 set-up, made his senior debut on the final day of the 2017/18 campaign in the 5-1 win over Norwich.

The right full back made 13 first team appearances for Wednesday and now joins League Two Newport.

Sheffield Wednesday would like to thank Ash for his services and wish him all the best for the future. 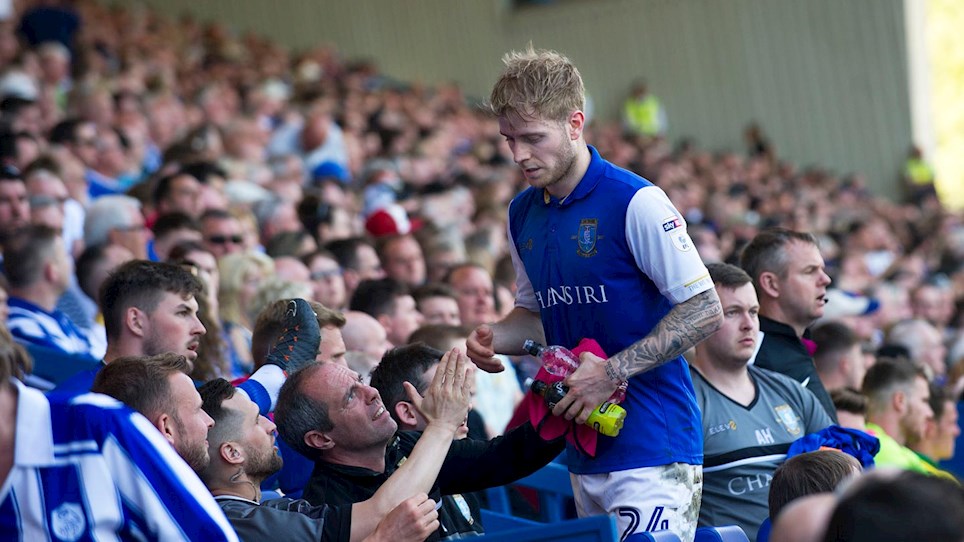 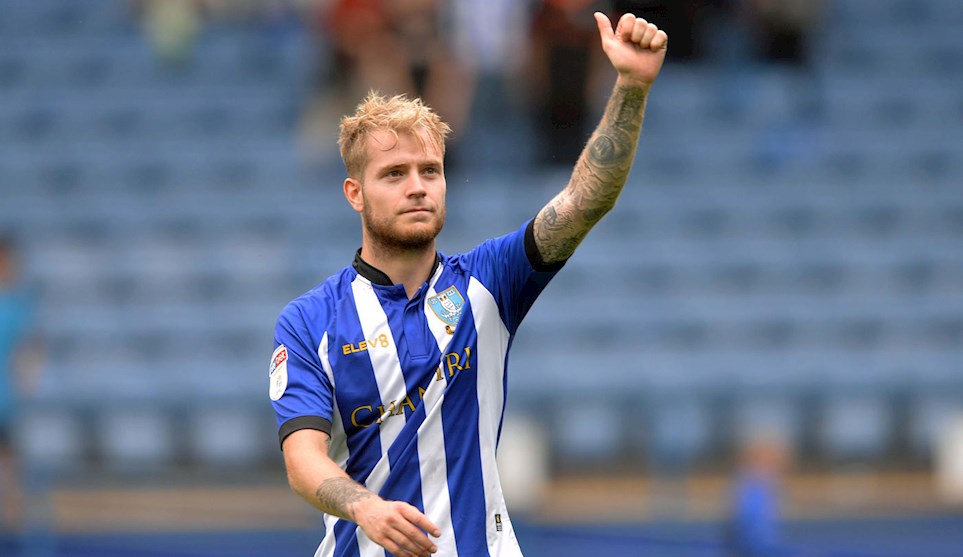 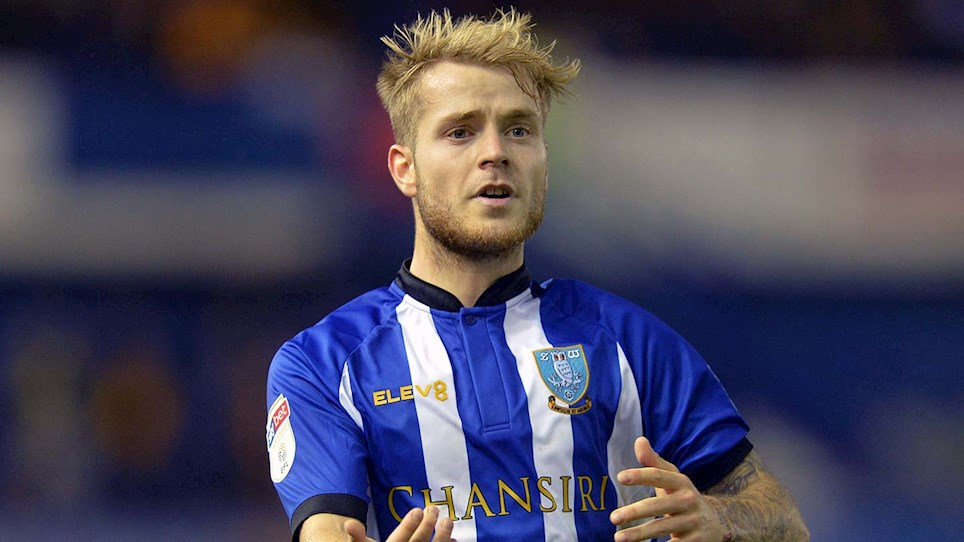 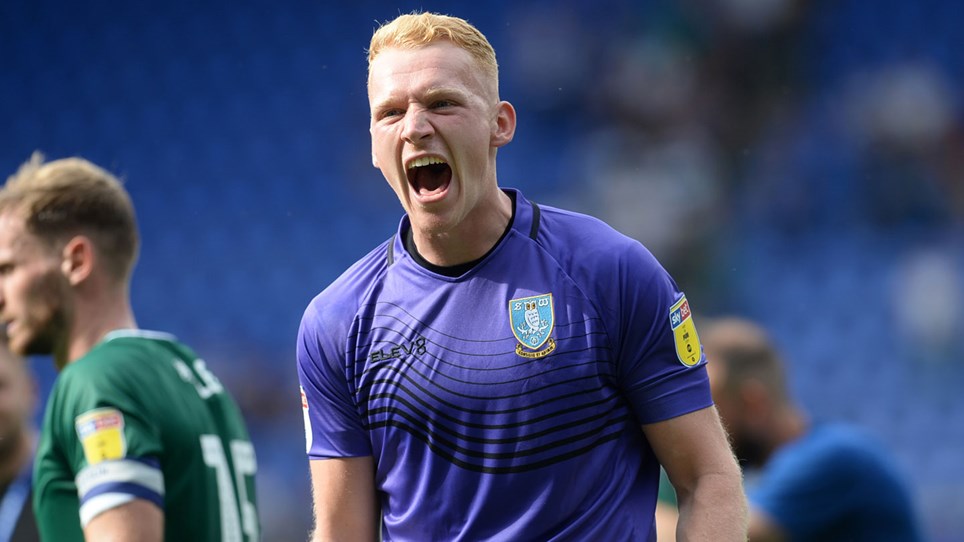 I've sat in those stands 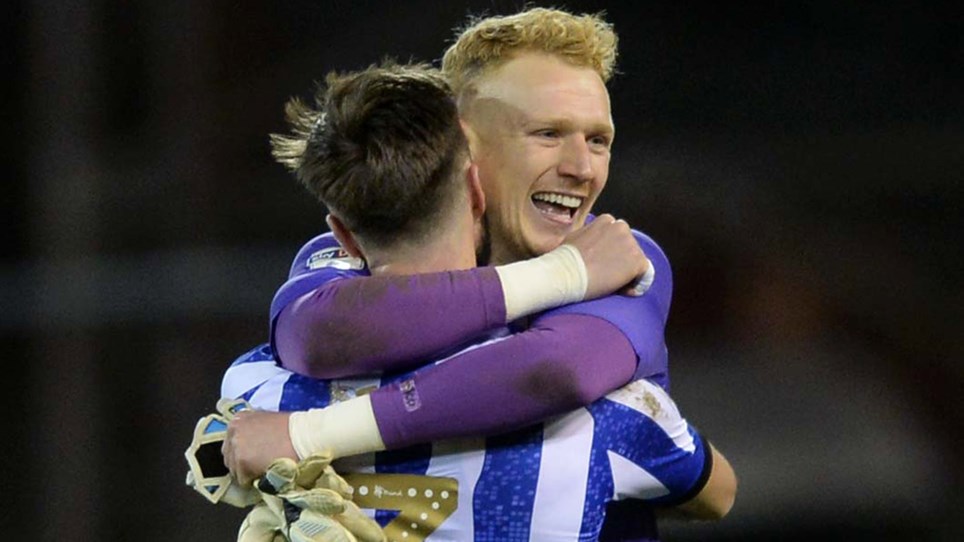 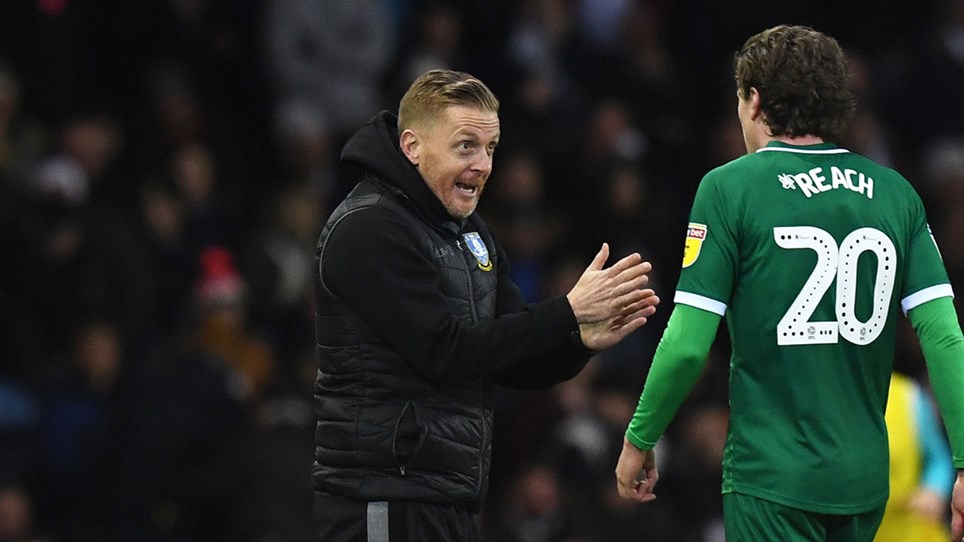 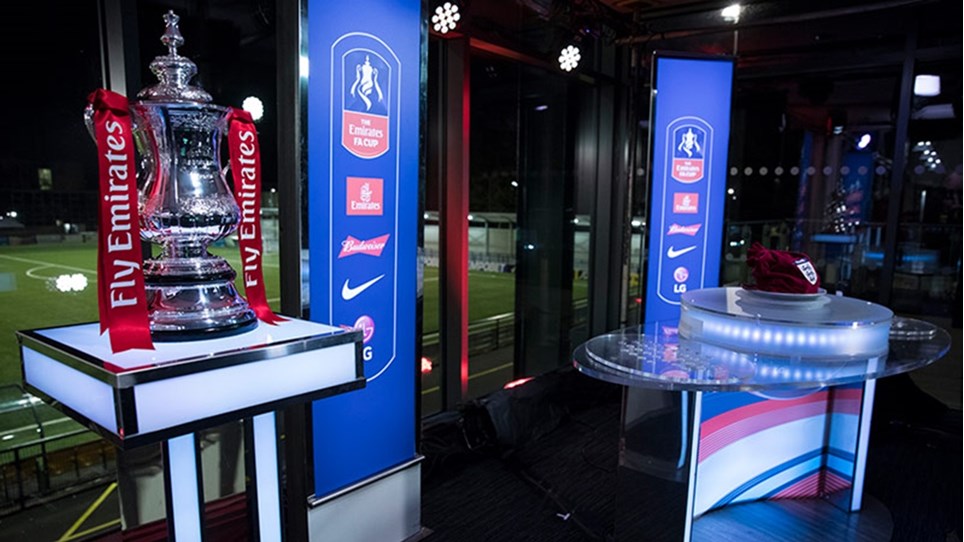