Tony Pulis said he is looking forward to his new challenge, as the Wednesday boss was unveiled to the media following his first day of training on Monday afternoon.

Speaking with local and national press over Zoom from the Owls’ Middlewood Training Ground, Pulis was pleased to get stuck into the job.

He said: “It’s my chance, my opportunity to step in, look at the club and see what needs to be done. I want to be totally committed and honest.

“I want to get an overview of everything at the club. Let’s wait and see, I’ve got some time to take a look at the club and see how it ticks.

“It’s a big, big club and a challenge that I thought I’d enjoy.”

Although excited to start the job, Pulis expressed his disappointment that he won’t be managing a team in front of the supporters at Hillsborough just yet.

He added: “The big shame for me is there will be no supporters.

“If you give these fans something, they will get right behind you and it’s a shame we cant have people in the crowd.

“The fans want some success and they have been very patient over the years, obviously the club was unfortunate not to get promoted a few years ago, and I hope I can help.

After meeting the players on Monday, Pulis is giving time to assess his squad ahead of the club’s first game with Preston on Saturday.

The former Stoke man added: “I want to find a way that suits the team and play to that, I expect commitment from the players.

“When I was at Stoke we had Peter Crouch and Kenwyne Jones up front with quick players like Jermaine Pennant and Matthew Etherington on the wings and we played to what suited those players.

“At West Brom we had two little forwards so played through the pitch, which is what I like doing when you have the opportunity. The priority at the moment is to win some games.

“If one day I could help Wednesday to the Premier League in front of a full Hillsborough, that would be my dream.” 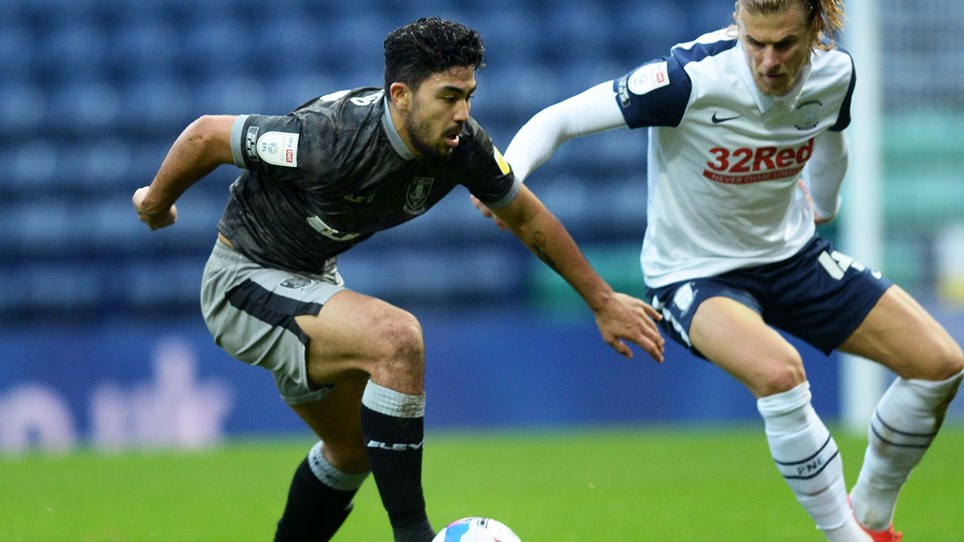 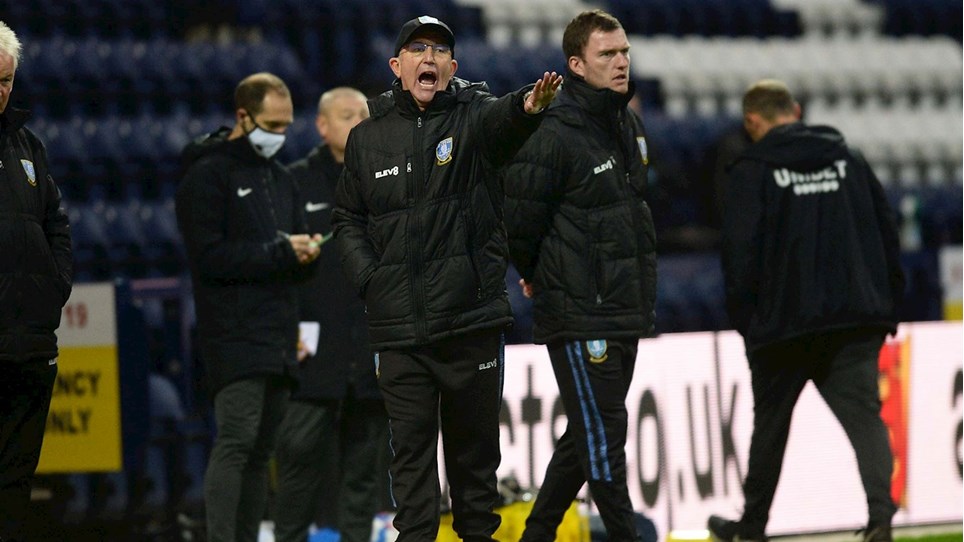 Our game plan went out of the window