Goals from Alex Hunt and Charlie Reaney secured a well-earned victory for the Owls Under-23s as they ran out 2-0 winners over Nottingham Forest at Middlewood Road.

Wednesday were good value for the three points as they took control of the game for much of the 90.

Both sides took some time to get into their stride, with the earlier throes failing to witness a shot on goal, the first chance coming the Owls’ way on 23 minutes.

Recent signing Calum Huxley darted down the right and went down under a challenge, the referee waved away Wednesday’s penalty claims before the ball fell to Liam Waldock, but his effort cleared the crossbar. 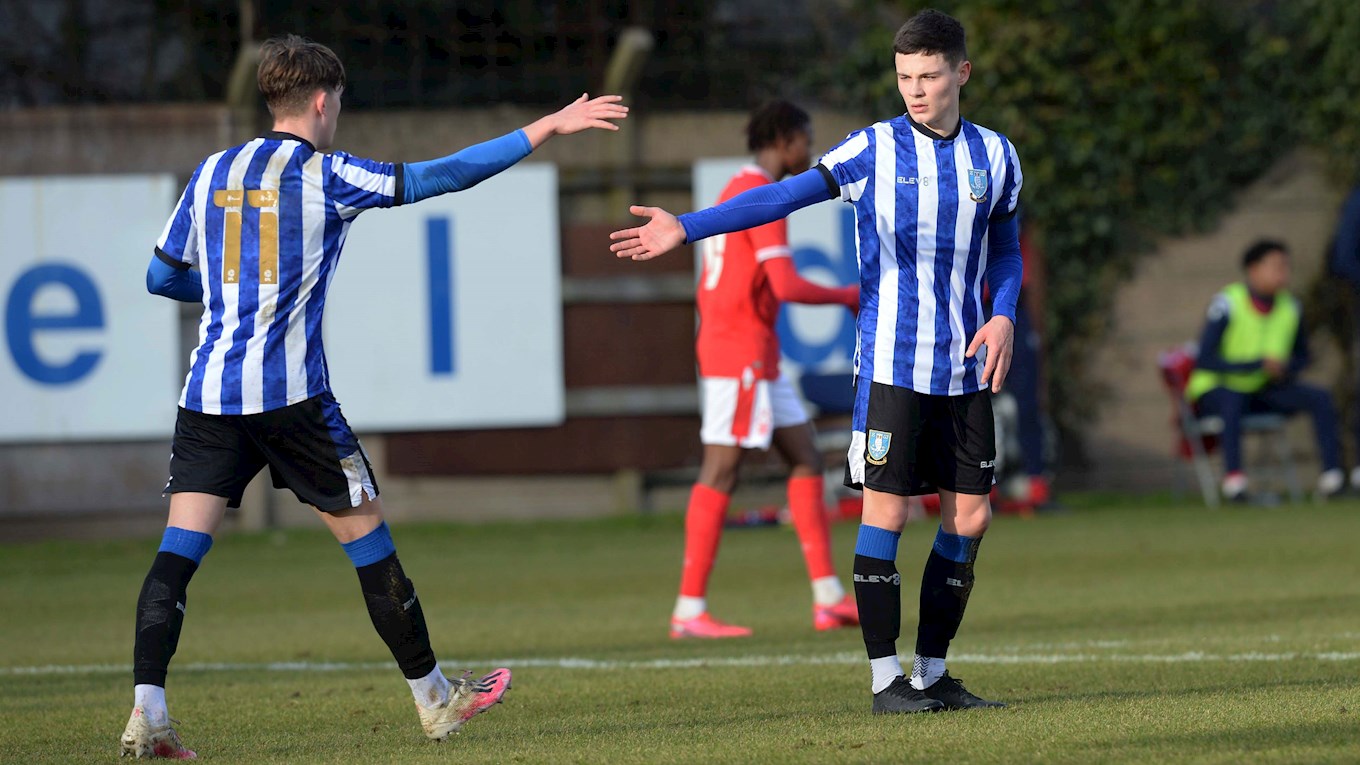 The Owls continued on the front foot and the next shout for a penalty went in the home side’s favour.

Ben Hughes dribbled goalwards and was brought down before he could strike, the referee pointed straight to the spot, and Hunt calmly sent George Shelvey the wrong way to open the scoring.

Wednesday went up another gear in the second half as they chased a second to put the game to bed.

That was not before Cameron Dawson, playing his first minutes since suffering a knee injury at the end of last year, made his first save of the game. 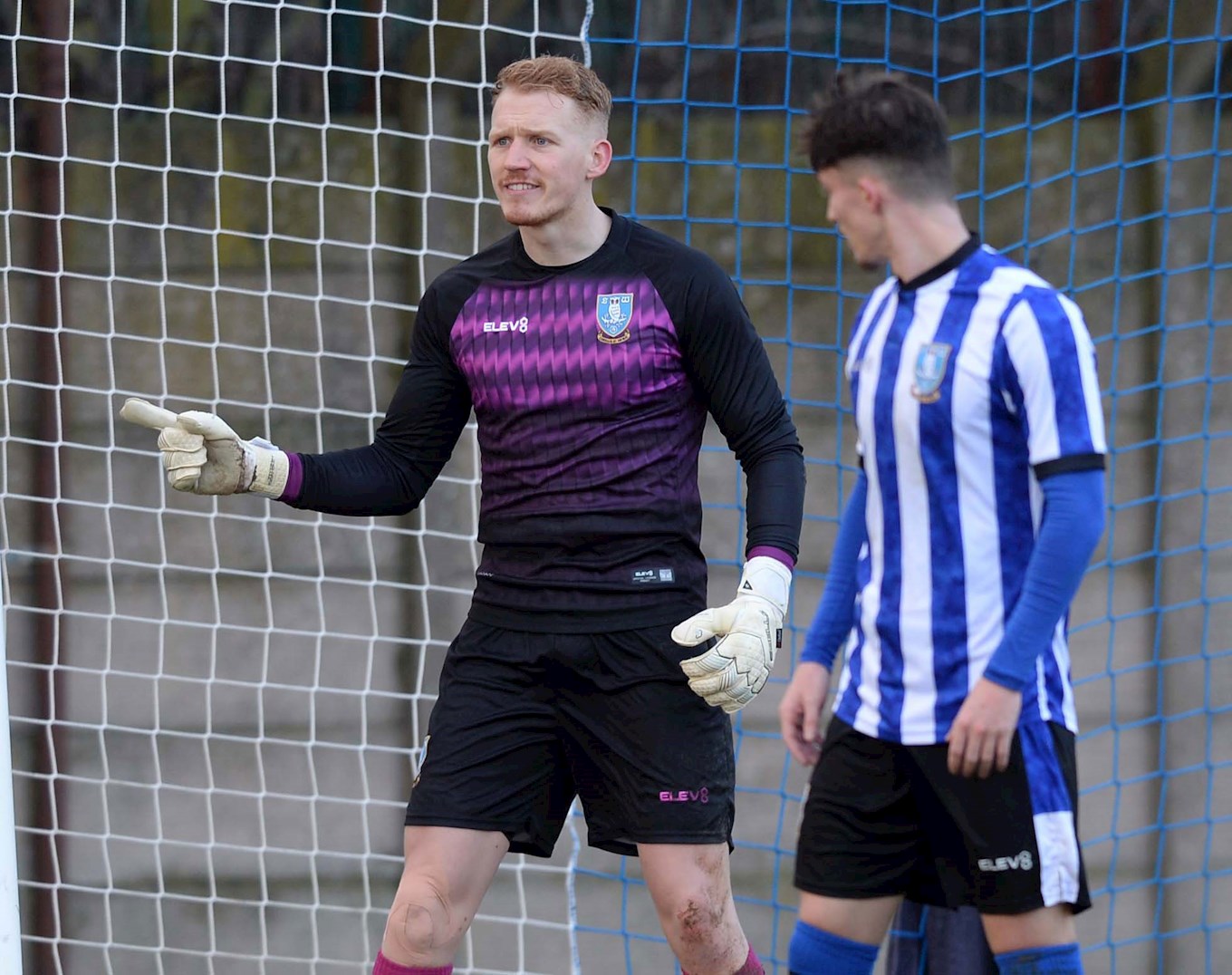 Yassine En-Nayah cut in from the left with Dawson comfortably palming the ball wide and out of danger.

Reaney showed a sign of things to come when he played a smart one-two with Hughes before firing a powerful drive narrowly over Shelvey’s goal.

Forest struggled to truly test Dawson all afternoon, and they had another effort fired wide of the far post before Huxley almost put the Owls two goals to the good.

Waldock sent the pacey forward through on goal but Huxley was thwarted by a stunning Shelvey save as the ball looked destined for the bottom corner. 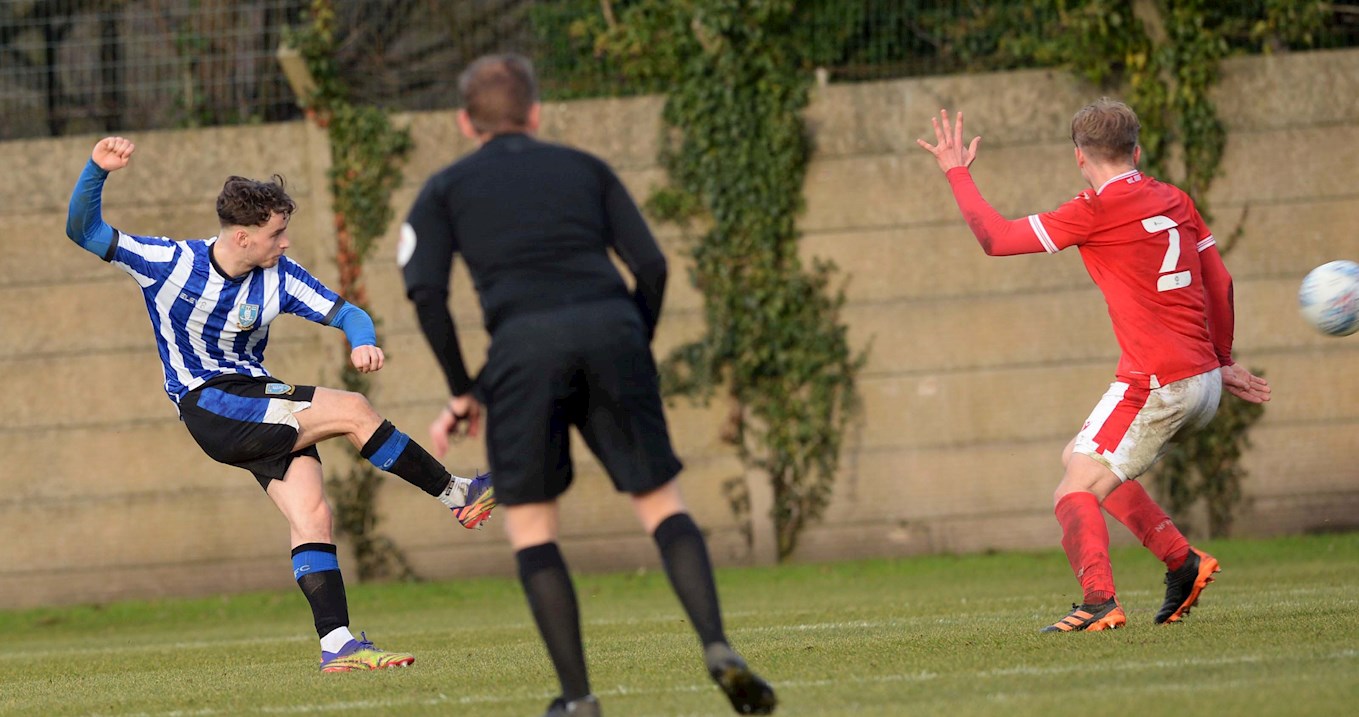 Wednesday continued to push with Lewis Farmer shooting wide from a Ryan Galvin cross before Hunt struck a superb free kick onto the Forest crossbar.

A goal was on the horizon for the Owls and duly came on 77 minutes.

Farmer brilliantly tricked his way to the by-line, finding Hughes and Alex Bonnington before Reaney had the final say by smashing home into the top corner.