A late Bolton equaliser was a tough blow to take on Saturday but Harlee Dean believes there were big positives to take away from the point over the Pennines.

Wednesday were just minutes away from a maximum haul against the Whites but were pegged back in the 90th minute.

The experienced defender was pragmatic in his summary of the game and says despite the obvious frustrations, the Owls can feel encouraged and positive going forward.

“It was frustrating and we are disappointed, especially with the manner of the goal,” Dean said.

“But at the same time we are positive and encouraged by the performance and how many chances we had against a very good team away from home.

“To play like that and show what we are about, the fans clapped us at the end and it shows they could see how good we were. But it also shows you have got to kill games off.

“Whether that be keeping the clean sheet or scoring more goals, at 1-0 there is always a risk. 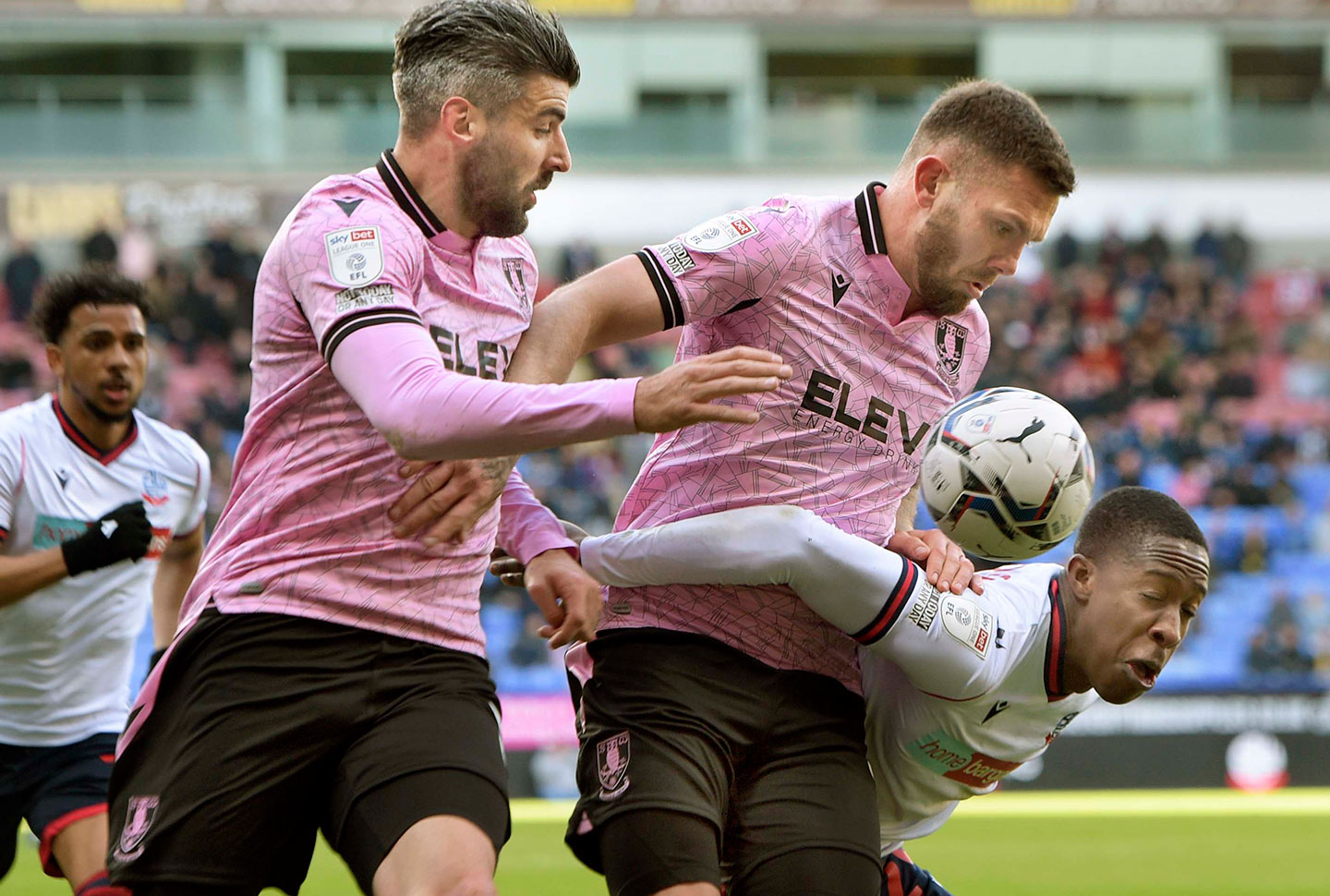 “We are positive, we are confident, we are happy with how we are performing it’s just that final little bit in both boxes.”

The Owls are unbeaten in six and now focus on Saturday night’s televised trip to MK Dons, who are flying in League One.

“It’s as important as any other game,” Dean continued. “We know they are up there but any game you play at this stage, it’s just about the three points.

“They are a good footballing team, we know they are doing really well but it will be just as hard against them as it was against AFC Wimbledon for us last week. Every game produces a different challenge, the way you have got to approach it, the way you can play.

“It’s three points on offer and we have to go there and give it our best to get them.”